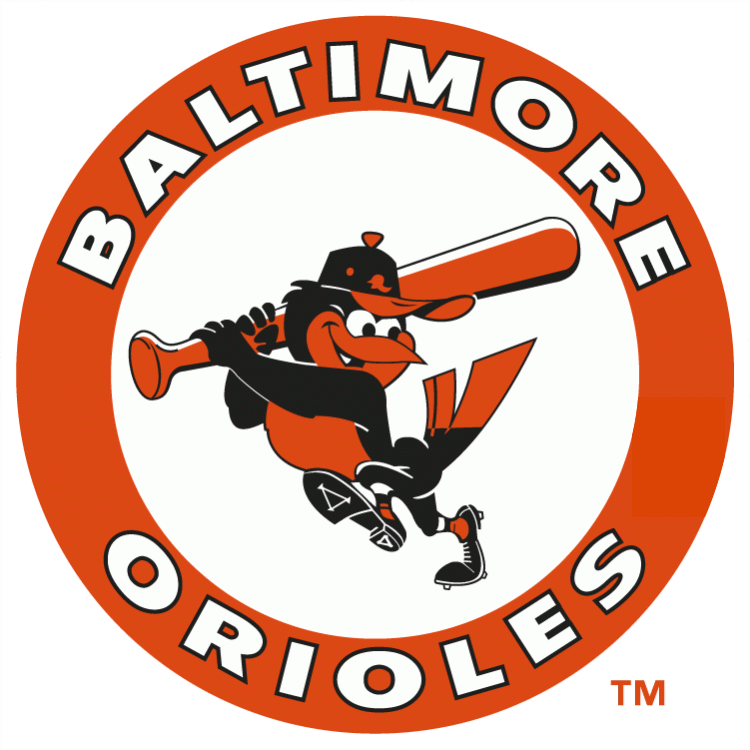 As of this writing, the Arizona Dingbats are battling it out with the Baltimore Bird-Brains, er, Orioles, for the worst record in baseball. With 20 games left in the season, they’re both 46-96, .324. At least the Orioles aren’t as far back as the D-Backs. The O’s are 42.5 games back, with the D-Backs are 46 games back of the San Francisco Giants.

It will take nothing short of a miracle for either team to not lose 100 games this year.

For the Orioles, the most entertaining moment of the season had to be that cat that got onto the field at Yankee Stadium.

I recall when the Orioles were the “Big Bad Birds,” with the likes of Frank Robinson, Brooks Robinson, Boog Powell, Jim Palmer and Dave McNally.

That rumbling sound you hear is Earl Weaver turning over in his grave.

I know the Orioles’ ballpark, Camden Yards, is close to where Babe Ruth was born. Maybe he’s mad at them.

At least the D-Backs had Tyler Gilbert’s no-hitter, as well as Madison Bumgarner’s near no-hitter earlier in the season. These seems to have had the same effect at Randy Johnson’s perfect game in 2004. The D-Backs’ 2004 squad was one of the most laughably awful teams of all time. Johnson’s perfecto was an unforgettable moment in a season most D-Backs’ fans would like to forget.

This is September, and I hope the D-Backs are getting some of their younger players and top prospects into the games. This will give them some good experience, and, given how far behind the D-Backs are, it couldn’t hurt to give them a shot at the big leagues.

To think there was a time when it looked like the D-Backs could be contenders this year.

For 2022, I suggest the D-Backs take a “tongue-in-cheek” approach to how bad they were this year. They could offer promotions like “Free Paper Bag with Eye Holes Day” or “Free Funny Nose and Glasses Day.” They could put together a highlight reel of their opponents hitting long-distance shots against them and set it to the finale of “The 1812 Overture.”

Perhaps they could stage an exorcism to drive the spirit of the 2021 season out of Chase Field. They could cause it to flee out of boredom by reading the stats on the season.

One of Veeck’s crazy stunts when he owned the St. Louis Browns was to have what he called “Grandstand Managers.” The coaches would pose questions as to what the Browns should do to a section behind their dugout. Fans would flash cards that read “yes” or “no” in response.

From what I’ve seen, they couldn’t do much worse than the D-Backs’ current field management.

Speaking of Veeck, where’s that midget, Eddie Gaedel, when we need him?

Whatever they do, I’ve reached the age where I know it’s best not to get my hopes up. I know this is a bad team, so I won’t expect too much from them.

If they do well, I’ll be pleasantly surprised. I’d rather be that than bitterly disappointed.

P.S. I just saw the website NewArena has ranked the D-Backs’ uniforms as the worst in Major League Baseball this year. I can understand perfectly. For their whole existence, the D-Backs can’t seem to come up with a decent looking uniform. I still say the old Phoenix Firebirds had better looking uniforms. Maybe that’s where they need to start.

Notice that the D-Backs will get about the same amount of hits as the other team but lose by 4 or 5 runs. This comes from the the better hitters being spread through out the lineup rather than bunched up where the hits will drive in some runs. Their best hitter Marte should be batting third rather than second and the D-Back's regular SS should be batting 8th.

Editorial: A public chewing out

This is not an easy editorial for me to write. It’s one of those things I wish I d…

Suspect named in chase that led to death of Deputy