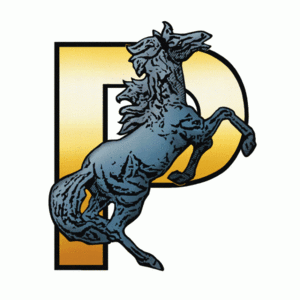 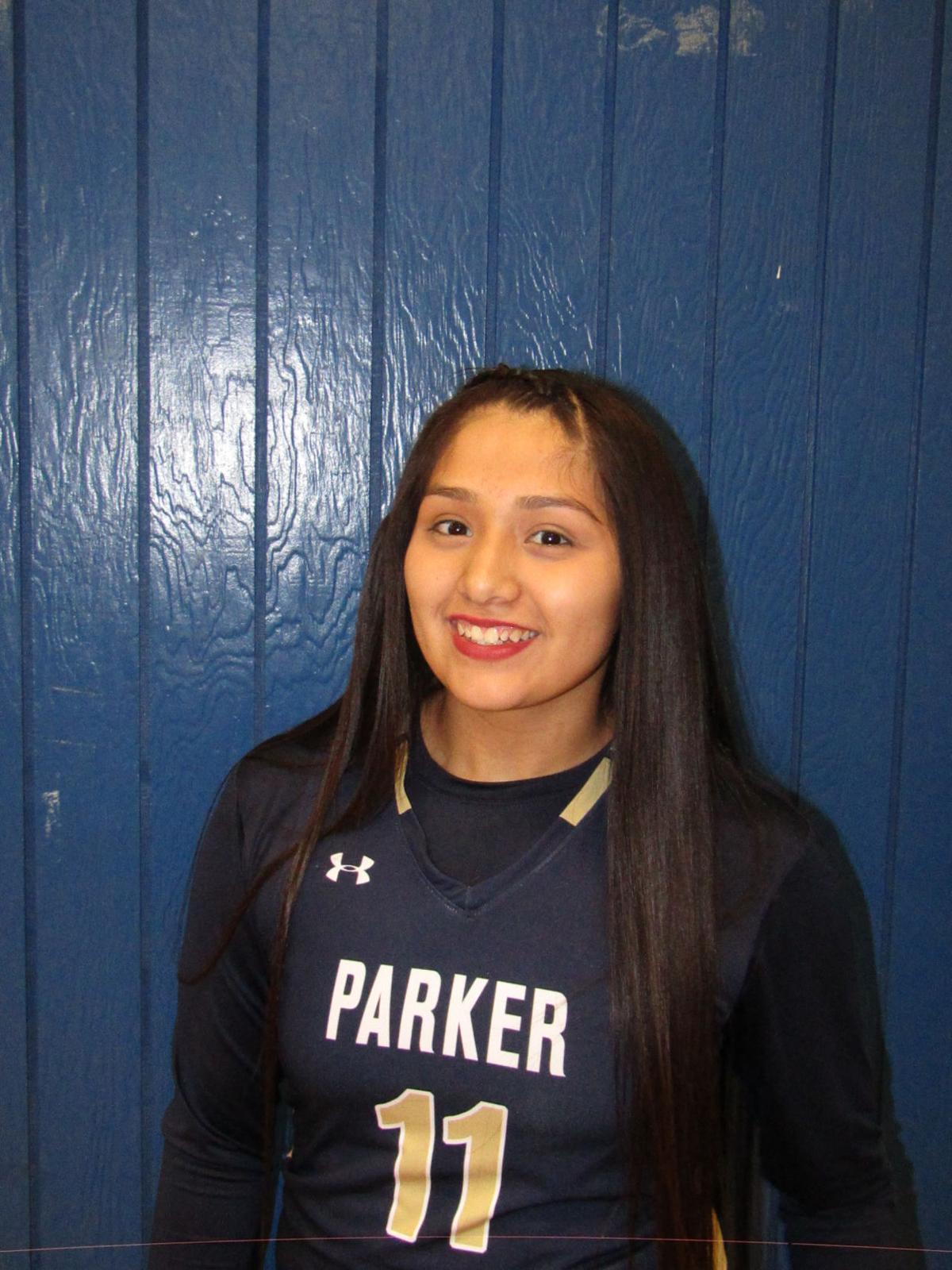 The Parker Broncs’ girls’ basketball team went 1-1 for the week, but they are still in first place in the 2A West and are undefeated against their region opponents.

The Broncs routed the Heritage Academy Heroes of Laveen for the second time this season on Jan. 28. This time, they were on the road and won by a score of 63-19.

Coach Larissa Hansen said everyone on the team got to play in this game.

On Jan. 30, the Broncs lost a close one to the Needles, Calif. Mustangs in a non-region game, 50-48, in Needles. Hansen said the game came down to making or failing to make free throws.

The Broncs were ahead 15-9 at the end of the first quarter, and were leading 41-36 at the start of the fourth quarter.

“We missed five of our six free throws in the fourth quarter,” Hansen said. “They made five of eight.”

Tallia Robledo led the Broncs with 21 points against Needles.

“She had a good shooting night,” Hansen said.

The Broncs are now 5-0 in the 2A West, and are all alone in first place. They’re 7-0 against other 2A teams, and 11-4 overall. They’re ranked 14th in the state in Arizona Interscholastic Association power points.

There are now just three games left in the 2019-20 regular season. The Broncs will be facing three region rivals they have already defeated this season. They’ll face the Tonopah Valley Phoenix at home Wednesday, Feb. 5. Game time is 5:30 p.m. They’ll go on the road Friday, Feb. 7, to play the Arizona Lutheran Academy Coyotes.

Their final home game and final game of the 2019-20 regular season will be Tuesday, Feb. 11, when they play the Trivium Prep Crimson Knights. This will also be Seniors’ Night. Game time is 5:30 p.m.