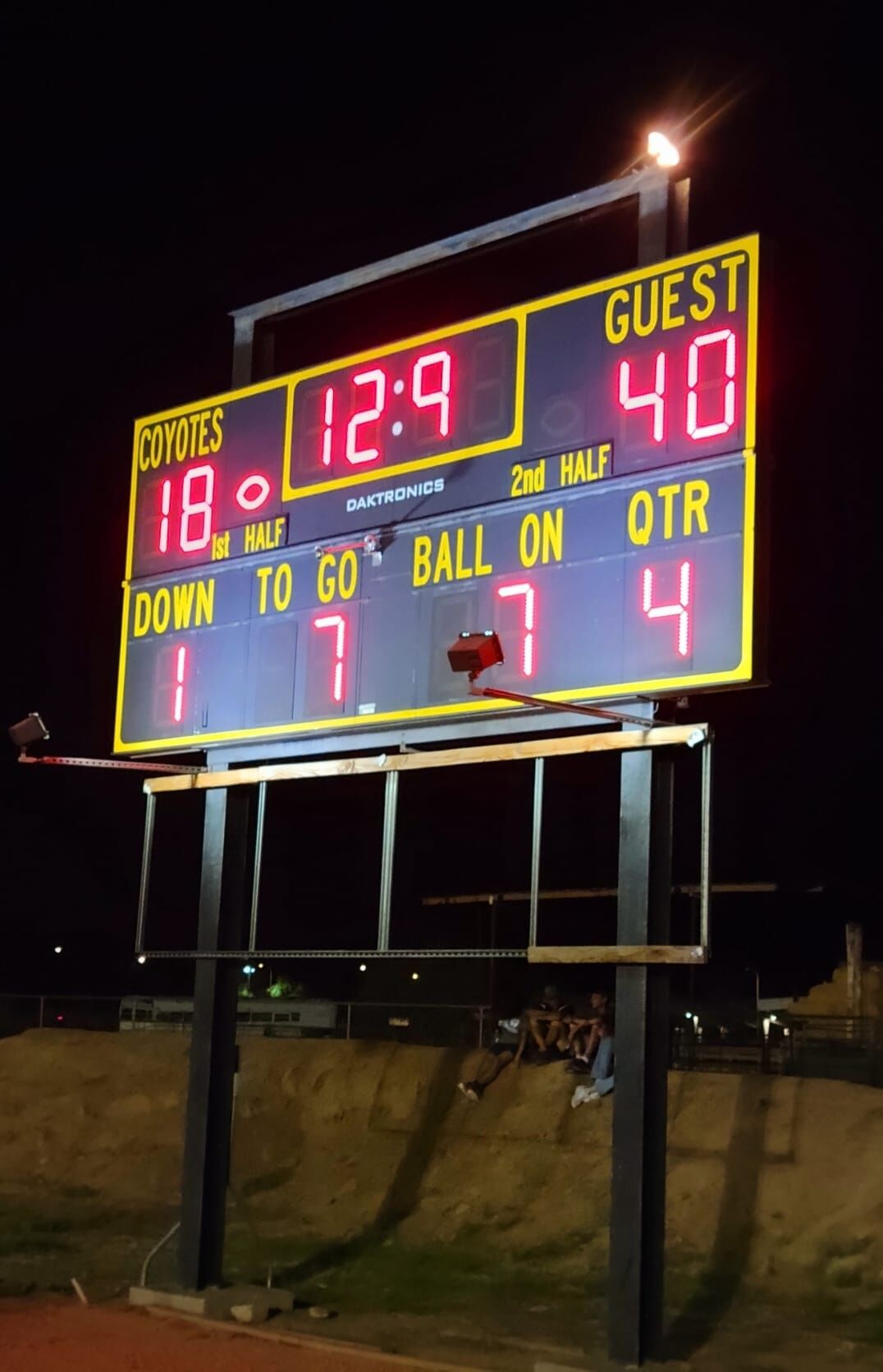 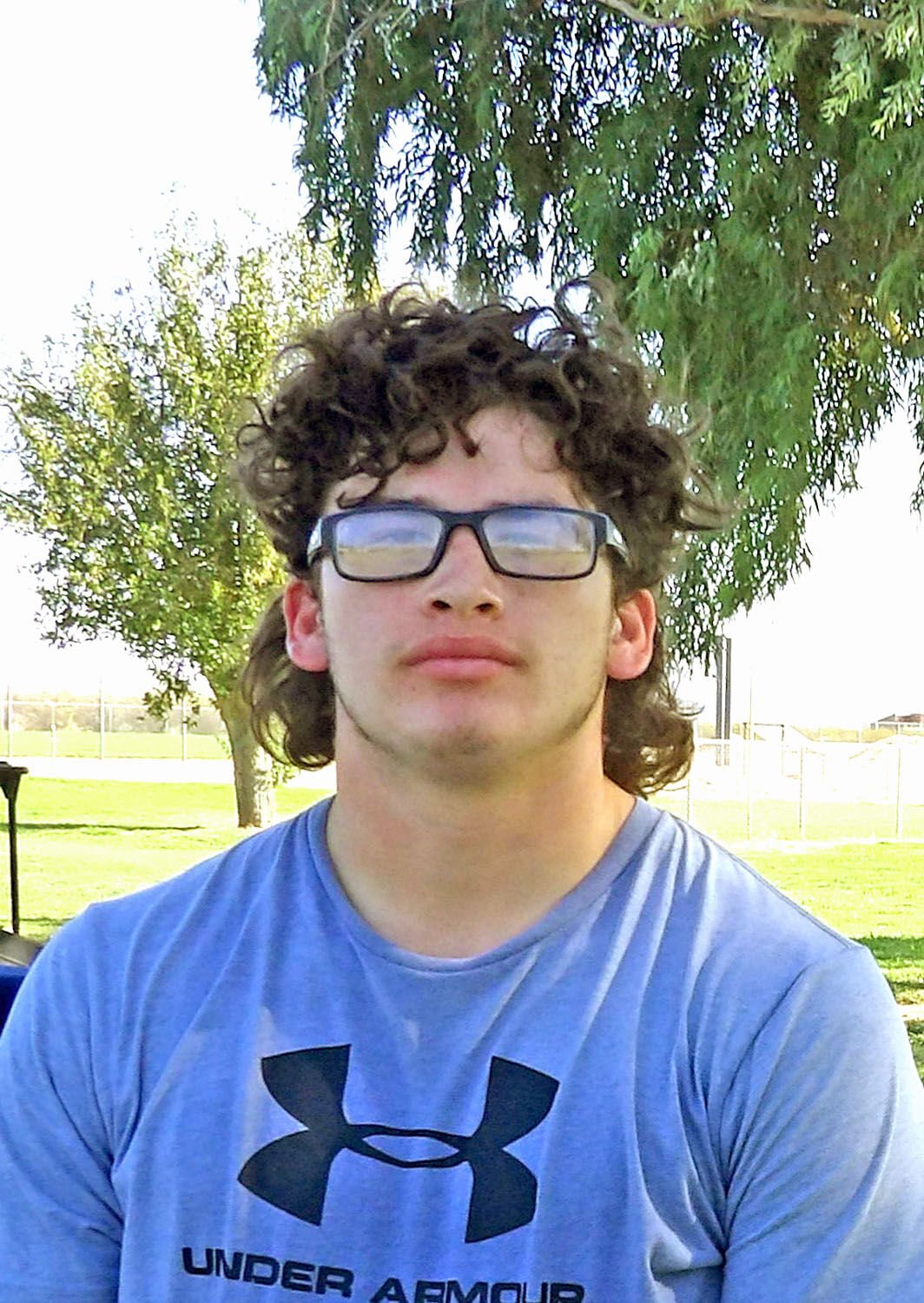 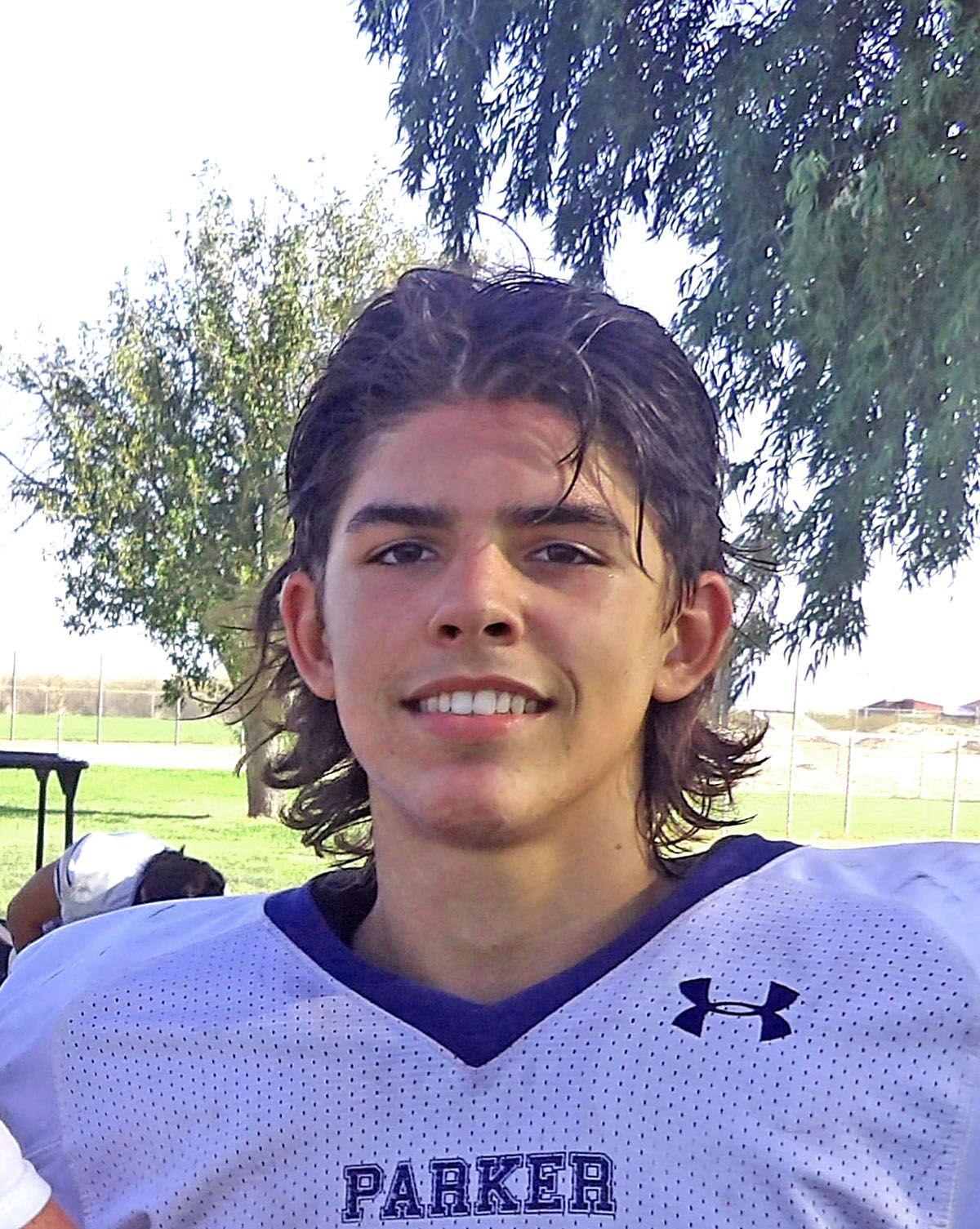 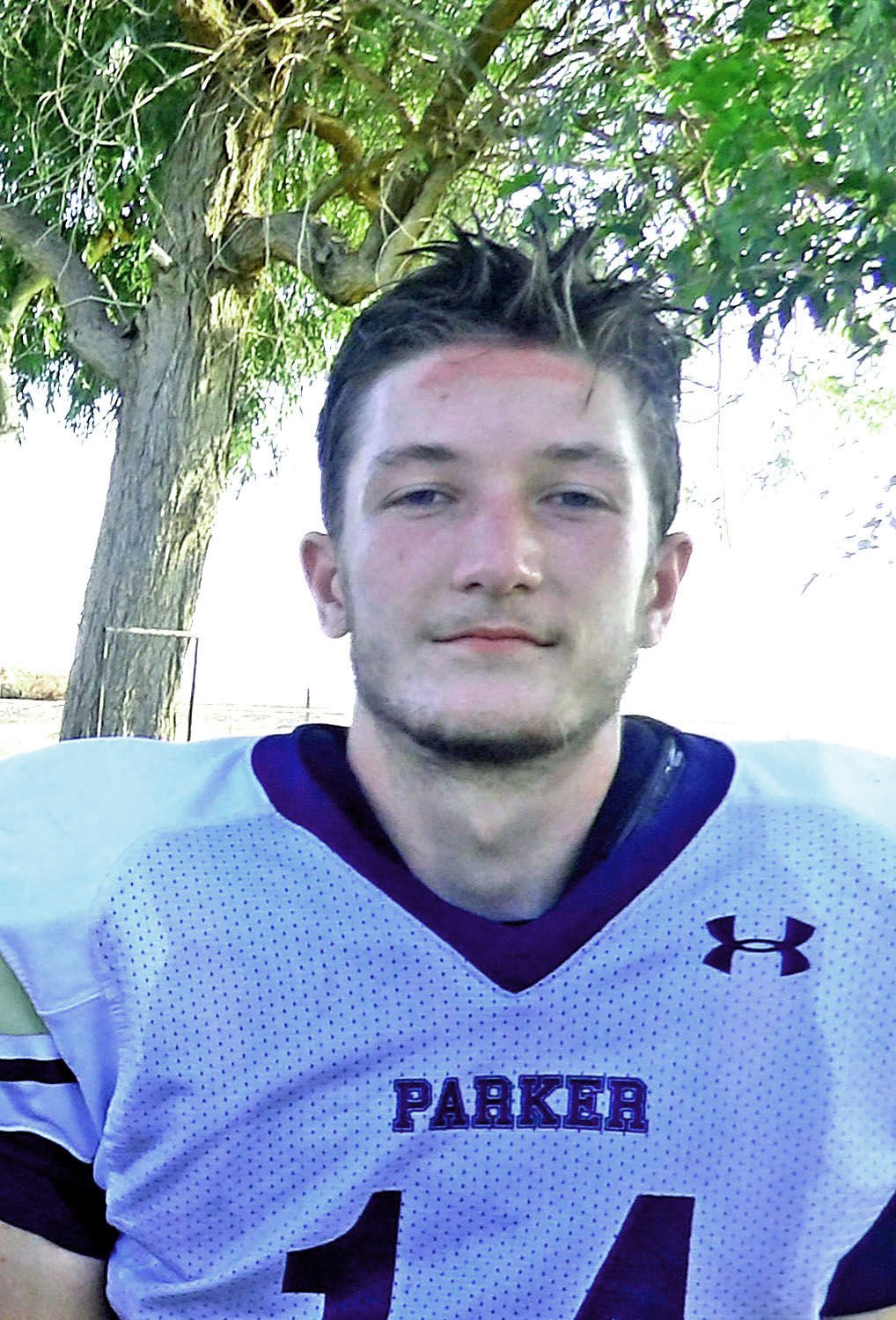 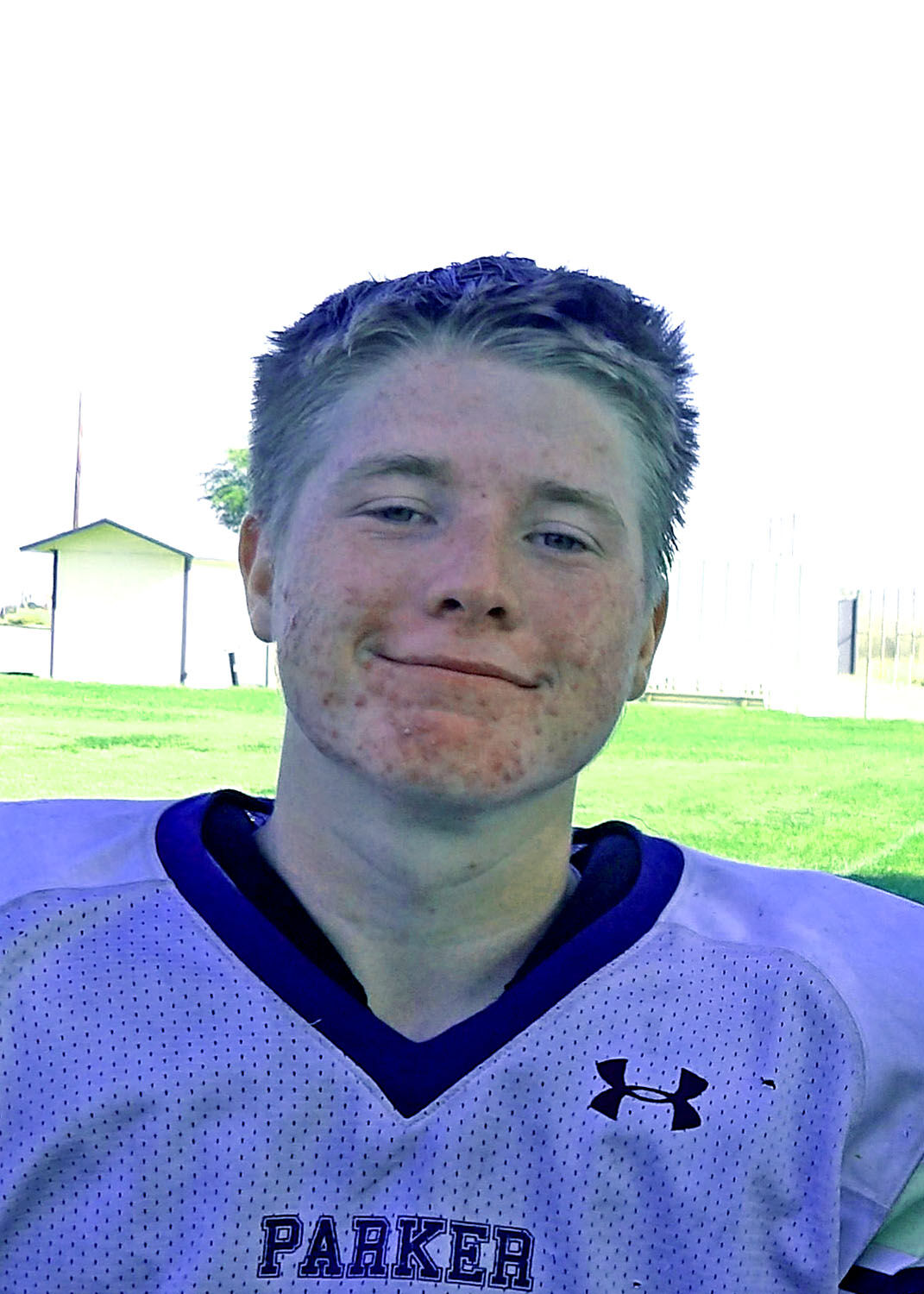 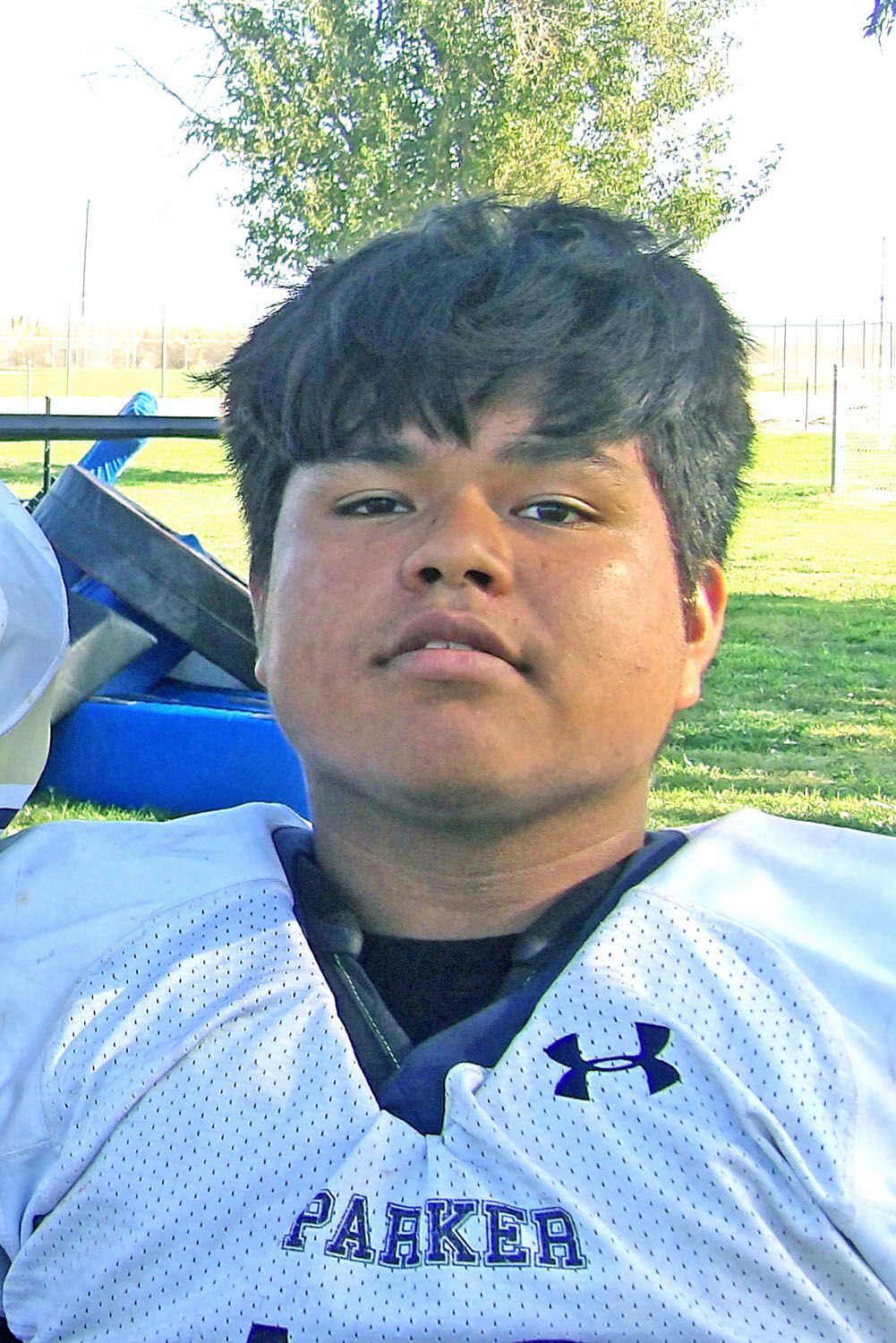 The Parker Broncs varsity football team played their biggest game so far this season on Oct. 1. The Broncs are ranked No. 1 in 2A in Arizona Interscholastic Power Points, while their opponents, the Arizona Lutheran Academy Coyotes, are ranked No. 2.

In a game played at Arizona Lutheran in Phoenix, the Broncs seem sure to retain their No. 1 ranking as they defeated the Coyotes, 40-18.

The Broncs are becoming known as the Road Warriors. This was their second game this season that was supposed to be at home that became a road game because the Broncs can’t use their home football field, Joe Bush Stadium. The Colorado River Indian Tribes have not approved a coronavirus mitigation plan for the games because they want the Parker Unified School District to adopt a system-wide face mask mandate.

Parker Coach Jeston Lotts said at least the team has the opportunity to play.

“It is what it is,” he said. “These young men are eager to play. We’ll take on anyone, anywhere, anytime.”

As for the Arizona Lutheran game, Lotts said the Broncs were ready for whatever the Coyotes sent them.

“Our boys persevered,” he said. “Arizona Lutheran gave us their best, and we rose to the challenge.”

Parker’s offense was led by Anthony Taylor and Cameron Poole, both of who rushed for more than 100 yards and scored two touchdowns each. Thaddeus Nopah also scored a touchdown.

Lotts praised the defense, which was led by Ethan Sale and Gage Honomichl.

“They played ‘lights-out’ defense,” he said.

Broncs’ radio announcer Randy Hartless estimated some 150 Parker fans made the trip to Arizona Lutheran to cheer on the team. On Facebook, he thanked the fans for their support, saying it made a big difference to the players.

The Broncs are still undefeated this season. They are 4-0 against 2A teams and 5-0 overall. They will play their first game against a 2A Agua Fria region rival this Friday, Oct. 8, when they travel to play the Camp Verde Cowboys. This game has been scheduled all along as a road game.

“They’re physical, and they run the ball well,” Lotts said of Camp Verde. “We’ll go there and give them our best shot.”

Here are the standings of the 2A Agua Fria region as of Oct. 3. The reason Parker is in third place is because Camp Verde and Glendale Prep have both won a game against a region opponent, while Parker has yet to play one of their region rivals. Their first region game will be against Camp Verde Oct. 8.

Broncs come back from temporary suspension