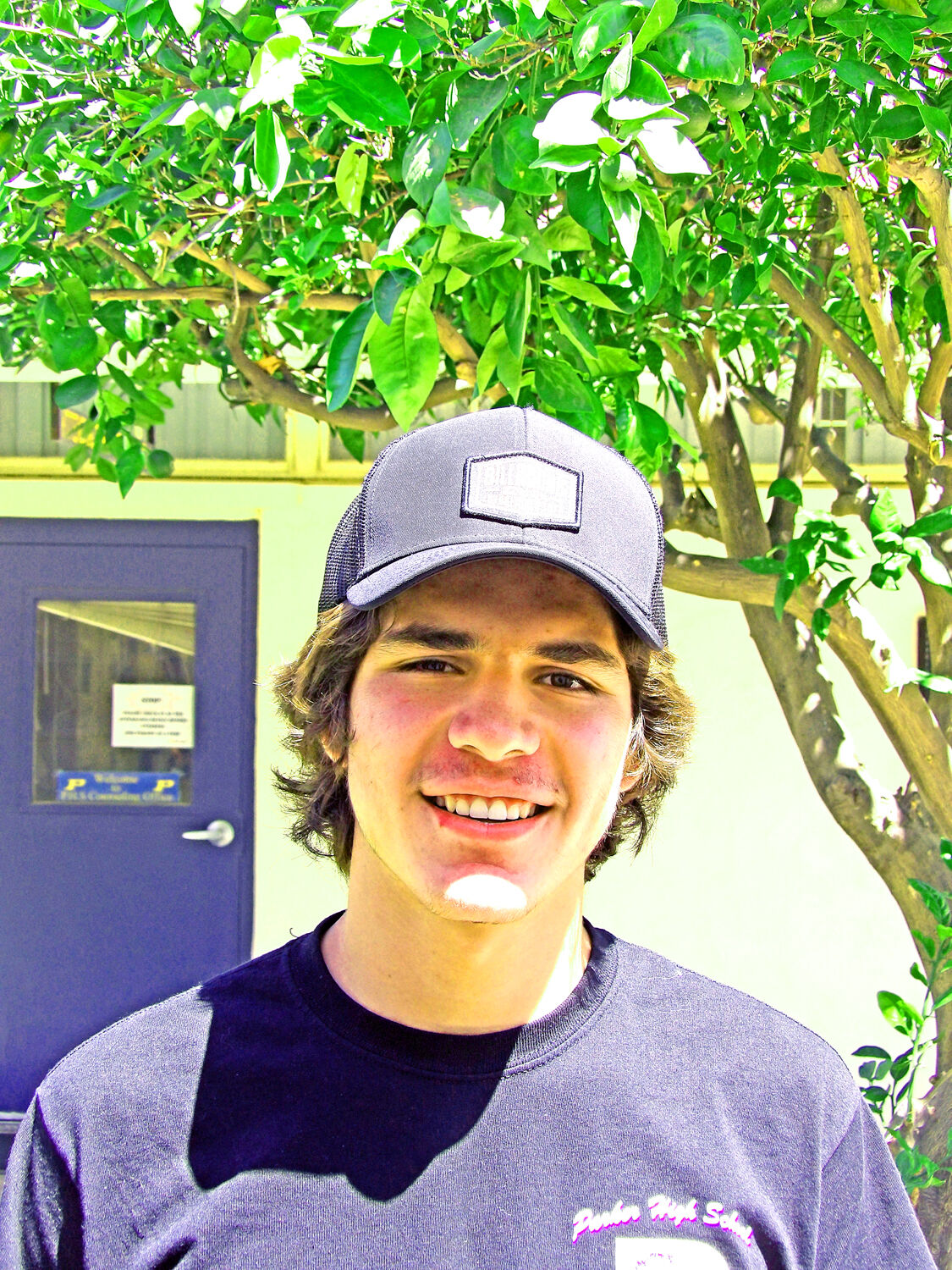 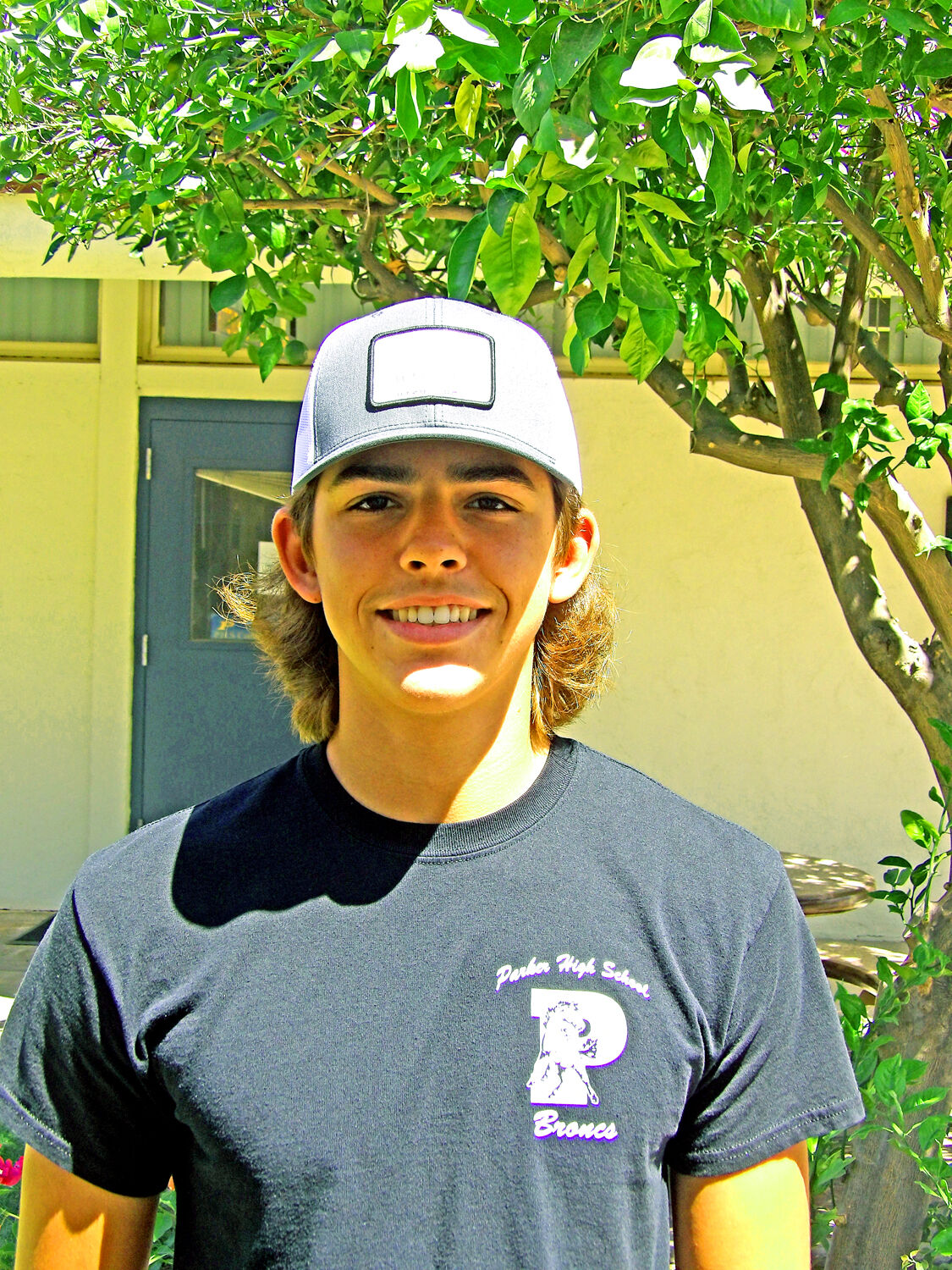 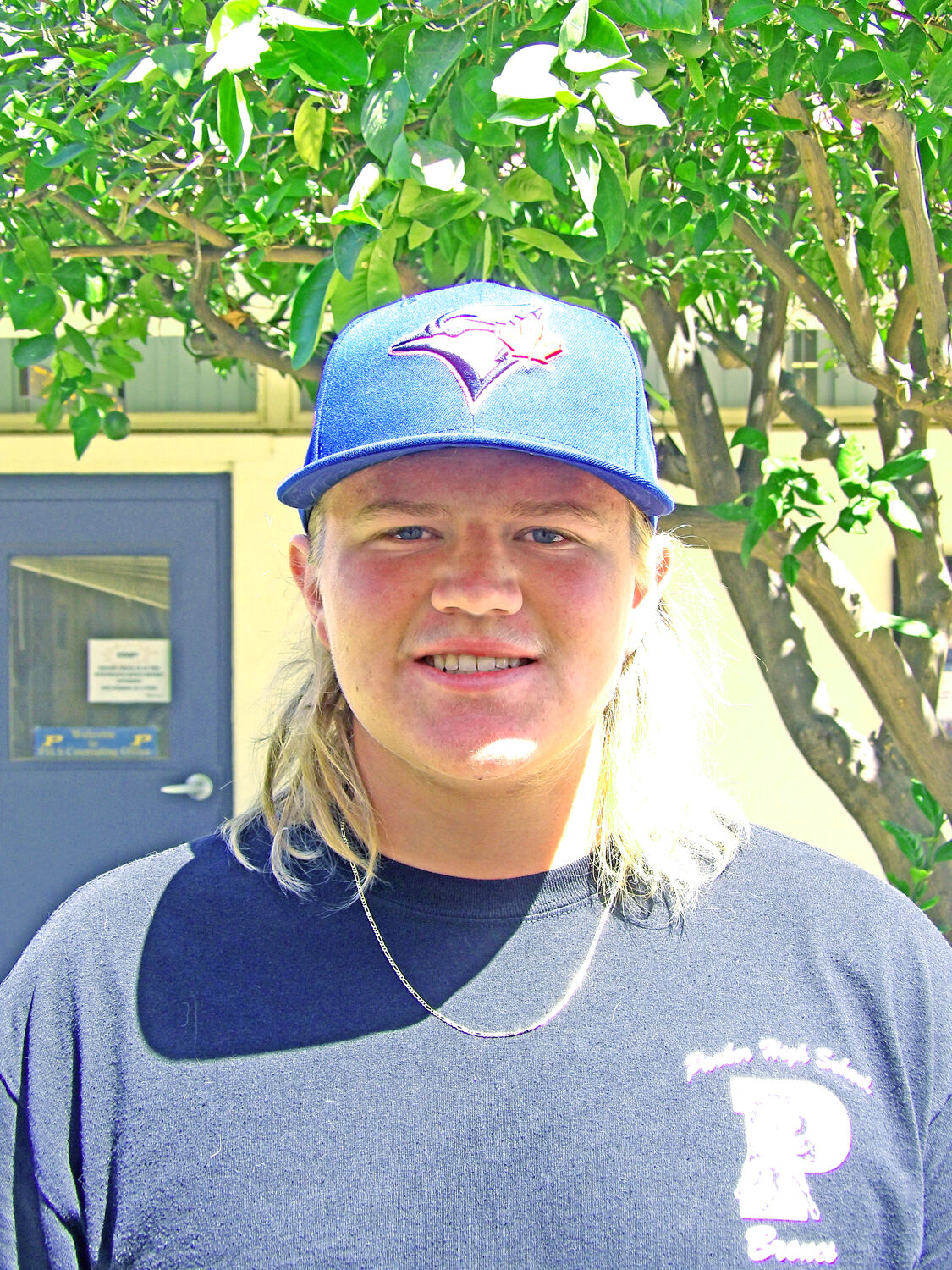 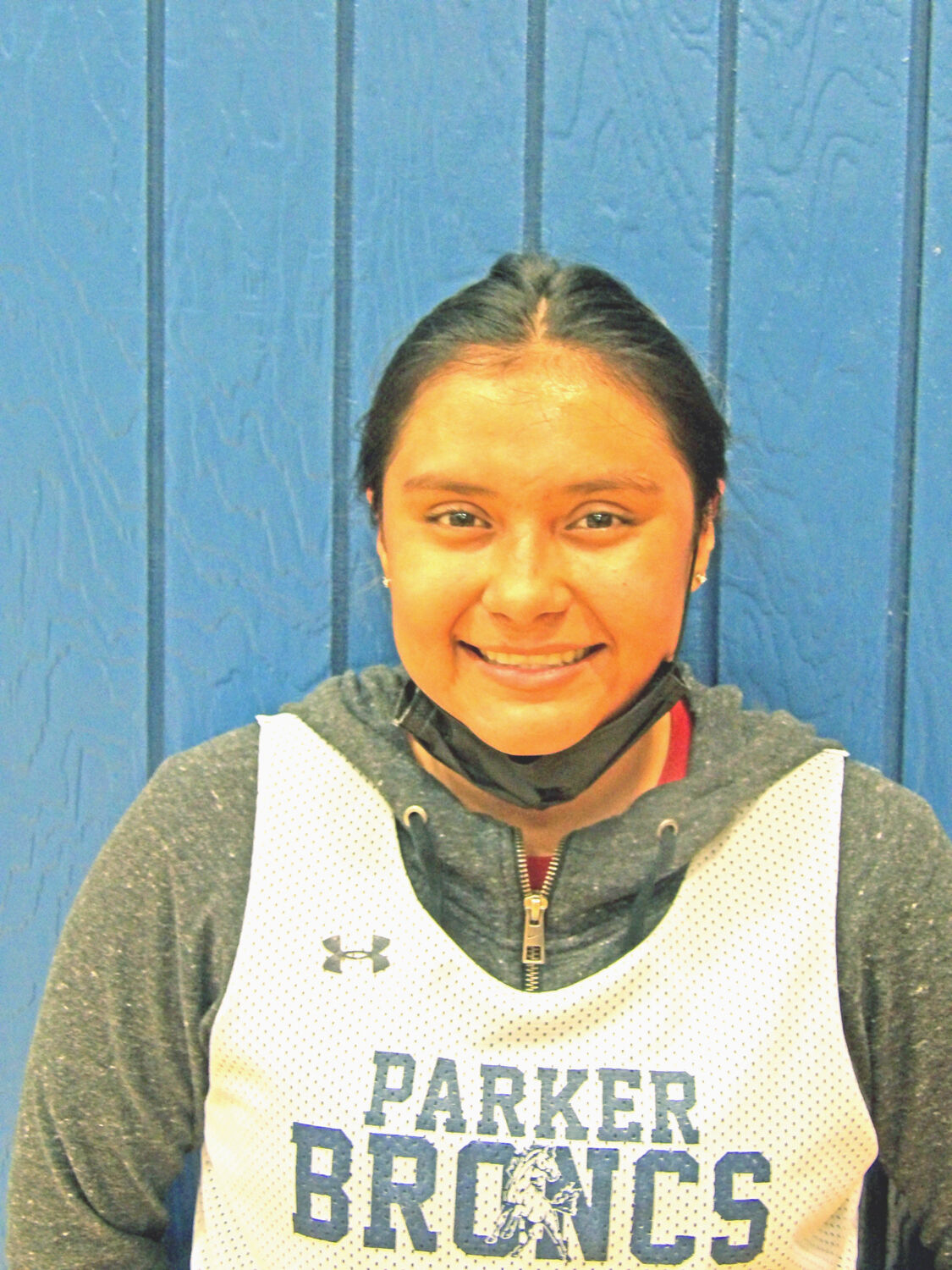 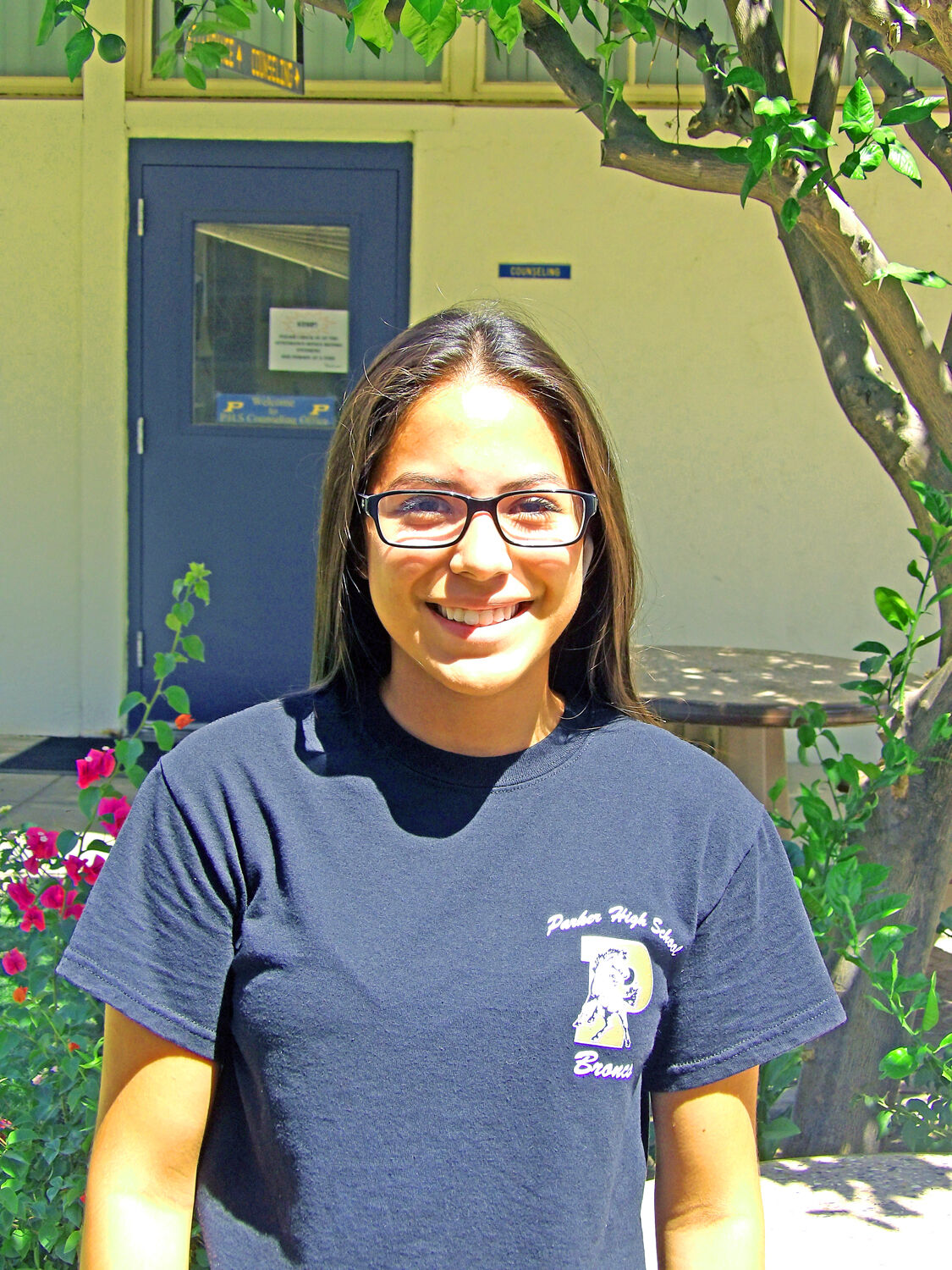 There were some post-season recognitions for the Parker Broncs’ baseball and softball teams. The coaches and athletic directors of the 3A West and the 3A Conference have made their choices for the all-region and all-state teams.

In baseball, Joe Martinez had an outstanding season for the Broncs. He batted .435, with 14 runs and 14 stolen bases. As a pitcher, he had 36 strikeouts. He was named to the 3A West All-Region first team, and he earned an Honorable Mention on the 3A All-State team.

A baseball player who deserves mention is Collin Stanton. Coach Sean Golding said he was one of the team’s top offensive players this past season. He led the team in extra-base hits with 5 doubles.

In softball, De’Andrea Robledo was impressive the entire season with her hitting, her defensive skills, and her overall hustle. A shortstop and a pitcher, she was named to the 3A West All-Region first team.

Kaylee Moore also impressed the coaches and athletic directors with her abilities as a hitter and as a defensive player. She usually played third base, and she became quite an obstacle for base runners trying to score. She was named to the 3A West All-Region second team.

This is probably a diversion from how lousy the Diamondbacks have been this season.