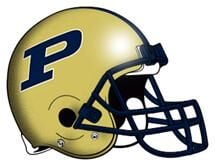 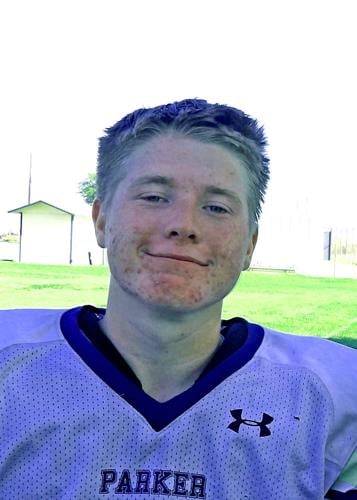 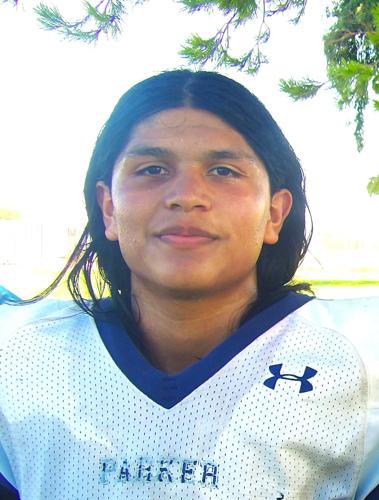 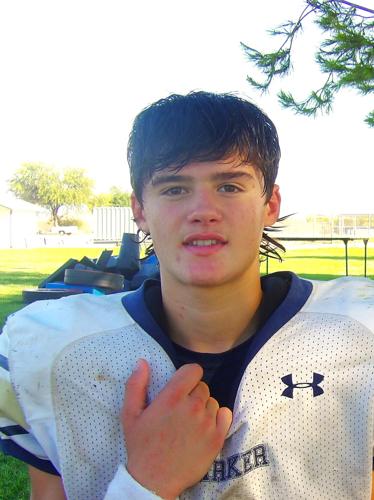 The Bourgade Catholic Golden Eagles handed the Parker Broncs their second loss of the season Friday, Aug. 26, as they won, 14-7, in Phoenix. Parker Coach Jeff Wheatley said the Broncs have been impressive despite two losses on the new season.

“We’re being competitive,” he said. “We just need to learn to finish.”

The score was tied, 7-7, when the Golden Eagles scored their second touchdown late in the third quarter. Wheatley said the Broncs made a strong drive in the fourth quarter, pushing past Bourgade’s 20-yard line. He said it looked like the Broncs were going to score, but they just couldn’t get into the end zone.

Wheatley said Gage Honomichl had a great game and is playing well. He said a sophomore, Adrian Valdez, has been impressive. He added that quarterback Maddix Young, another sophomore, continues to improve.

The Broncs are now 0-2 overall on the season, and are 0-2 against other 3A teams. They are tied with the Yuma Criminals for sixth place in the 3A West. Their next game will be at 4 p.m. Saturday, Sept. 10 against the Needles Mustangs. While the Arizona Interscholastic Association considers this a home game for Parker, the game will be played at the Anderson Auto Group Fieldhouse in Bullhead City.

The Broncs’ next real home game will be at 7 p.m., Thursday, Sept. 15, when they play the Wickenburg Wranglers. This is the annual battle for the firefighter’s axe that is the traveling trophy in the rivalry between these two schools. This year, with Parker having been moved to the 3A conference, it will also affect the standings.

PHS Athletic Director Dan Maya said the reason the Wickenburg game was moved to Thursday was because the AIA has a shortage of officials.

“They had to move some games around,” he said.

“I expect to contend for the 1A West Region title with Bagdad and to make a deep run in the playoffs,” Frogs Head Coach Bryan McCarty told Trevon Trapp, school reporter. “They have basically been playing together since their T-Hawk days and this exact team four years ago came in second in the NAYF league. They are an experienced group, we have some depth with 23 players.”

The Frogs are now 2-0 overall and 2-0 against 1A teams. They are in first place in the 1A West. On Friday, Sept. 2, they’ll be on the road to play the Williams Vikings. Their next home game will be Sept. 23 against the Bagdad Sultans.

Teams are listed by record against region rivals, record in 3A conference and overall record. Tie-breakers are explained following the records.

Teams are listed by record against region rivals, record in 1A conference and overall record. Tie-breakers are explained following the records.

The Arizona Interscholastic Association is experiencing a shortage of officials. This shorta…