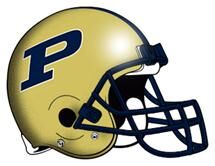 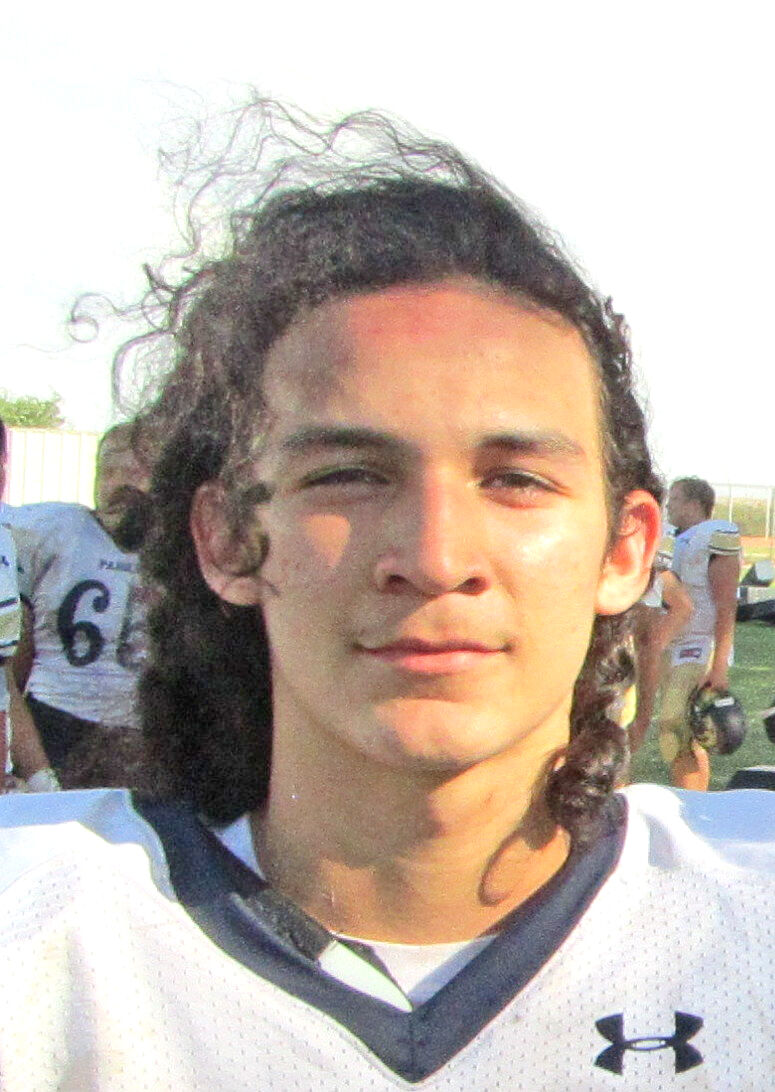 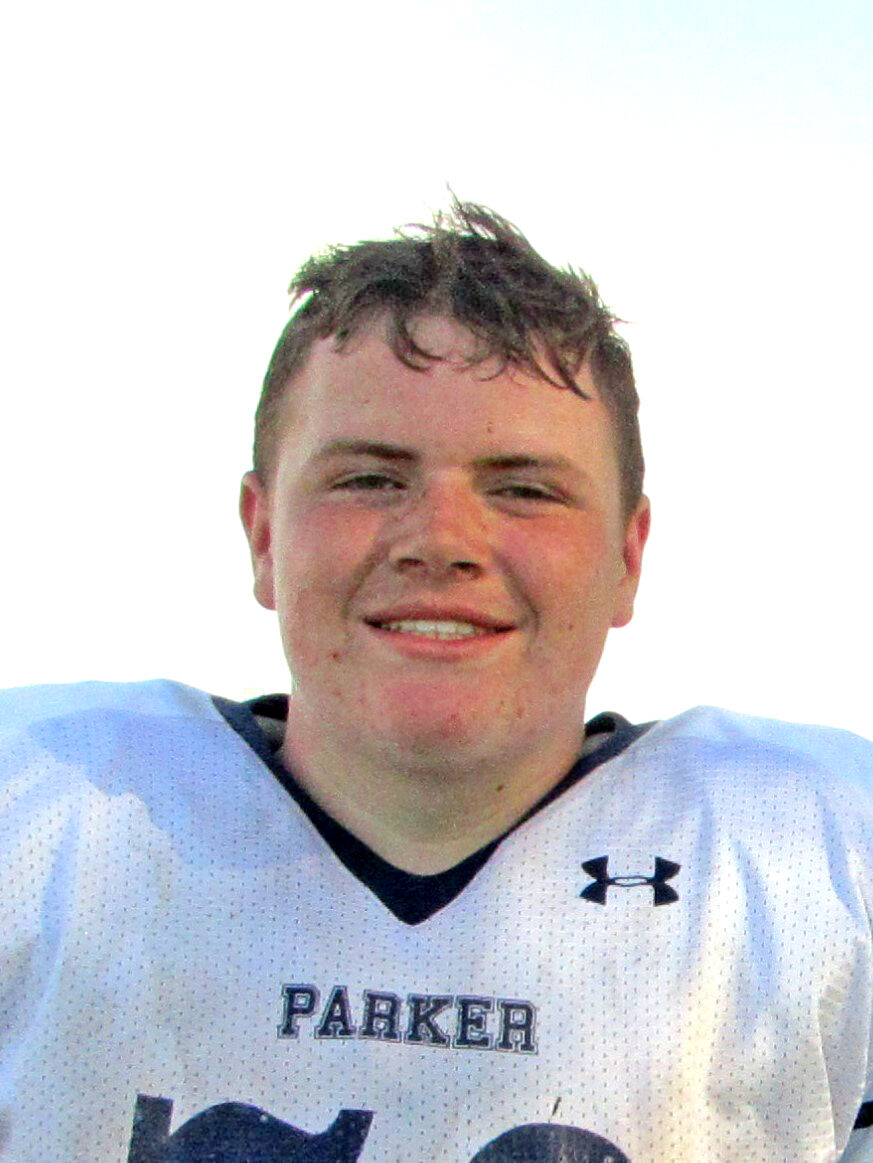 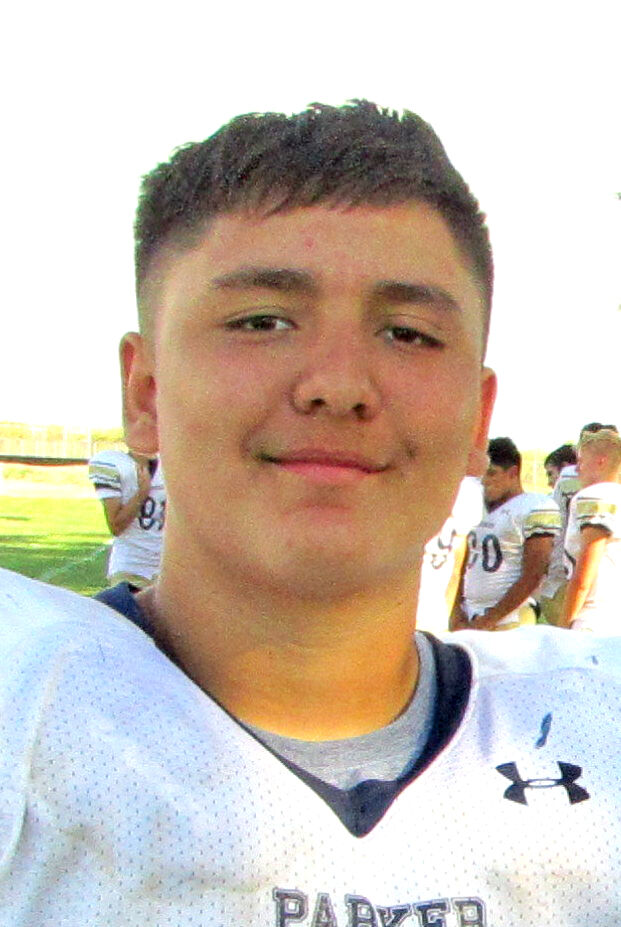 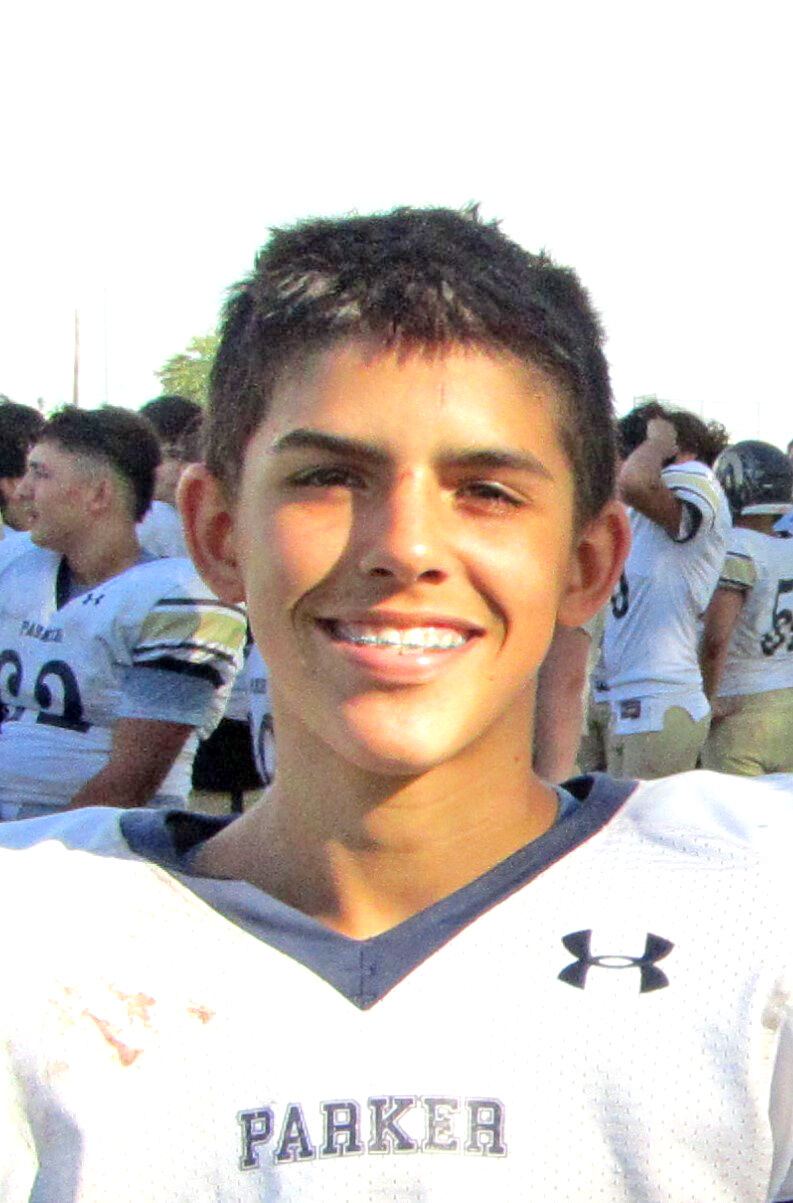 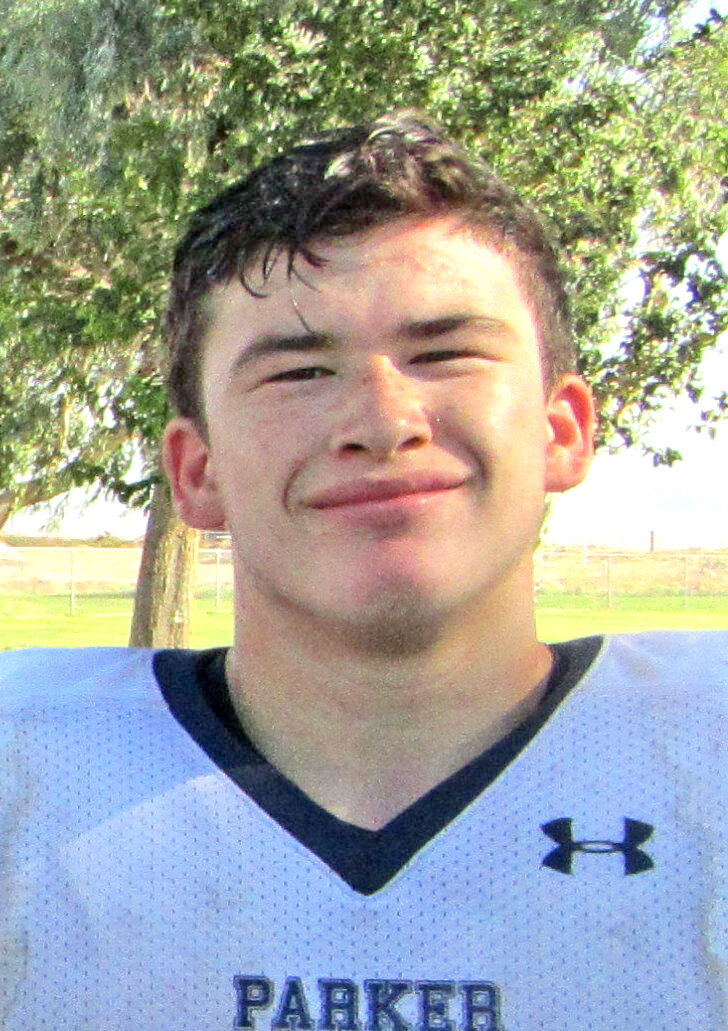 In a year where the Parker Broncs football team dominated their region and their players won many recognitions at the regional level, it was all but inevitable they would receive statewide honors as well.

The Broncs are well-represented on the All-State 2A Teams from the Arizona Interscholastic Association. Three Broncs made the first team:  Jacob Bennett as an offensive lineman, Emanuel Alaniz as an offensive utility/flex player, and Uriah Martinez as a running back.

Alaniz was named to the first team and the second team and received an honorable mention. Earlier, he was named 2A Agua Fria Player of the Year.

It was a season made short by the coronavirus pandemic, but the Broncs made it memorable for something else. The Broncs went 4-0 against their region opponents and 4-1 overall. They were the regular seasons of the 2A Agua Fria region, taking home a region championship for the first time in 19 years. They won their game against Glendale Prep, 56-20, in the first round of the state tournament, but then lost to Arizona Lutheran Academy in the quarter-final round, 32-30, on Nov. 27.

Just how dominant they were can be seen in they outscored their regular season opponents, 272-84.

The 2A state title was eventually won by the Santa Cruz Dust Devils on Eloy. They defeated Benson, 42-7, on Dec. 12 at Coronado High School.

Pits to that big RV by the laundromat that blocked me in Saturday. I hope the drye…

To the Editor: Tribal Member urges opposition to CRIT marketing its water

To Whom it May Concern:

Best in the Desert and BLM reverse course: no fees for camping or spectating at Parker 425