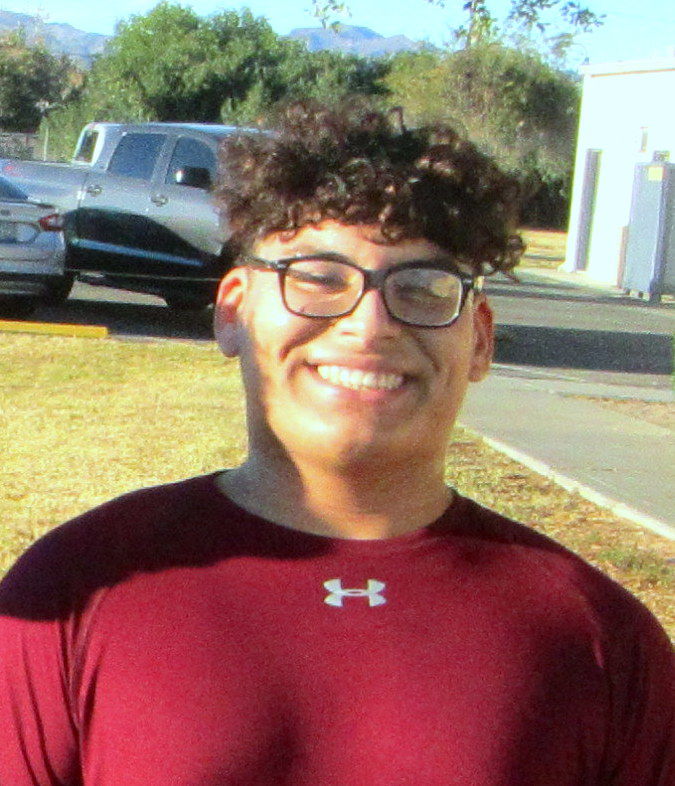 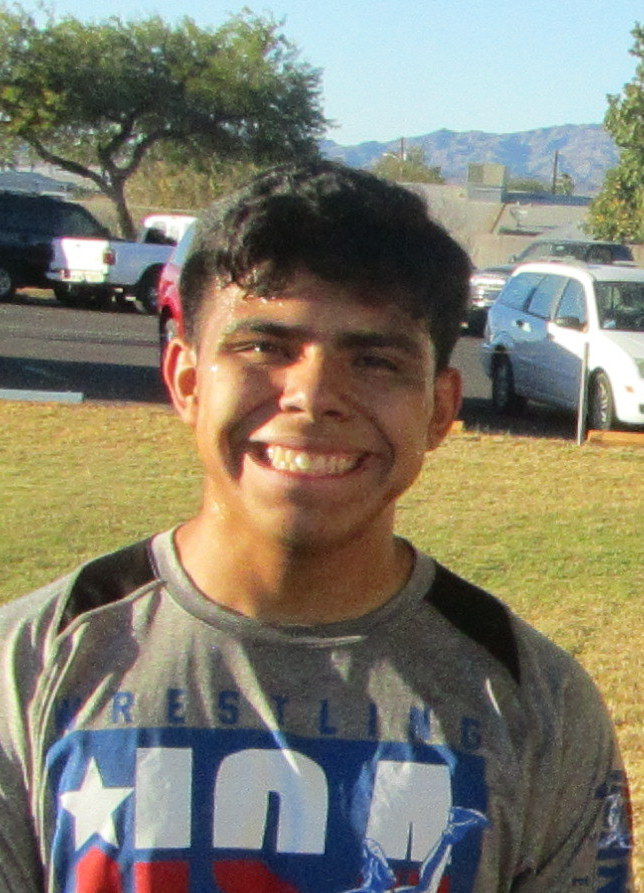 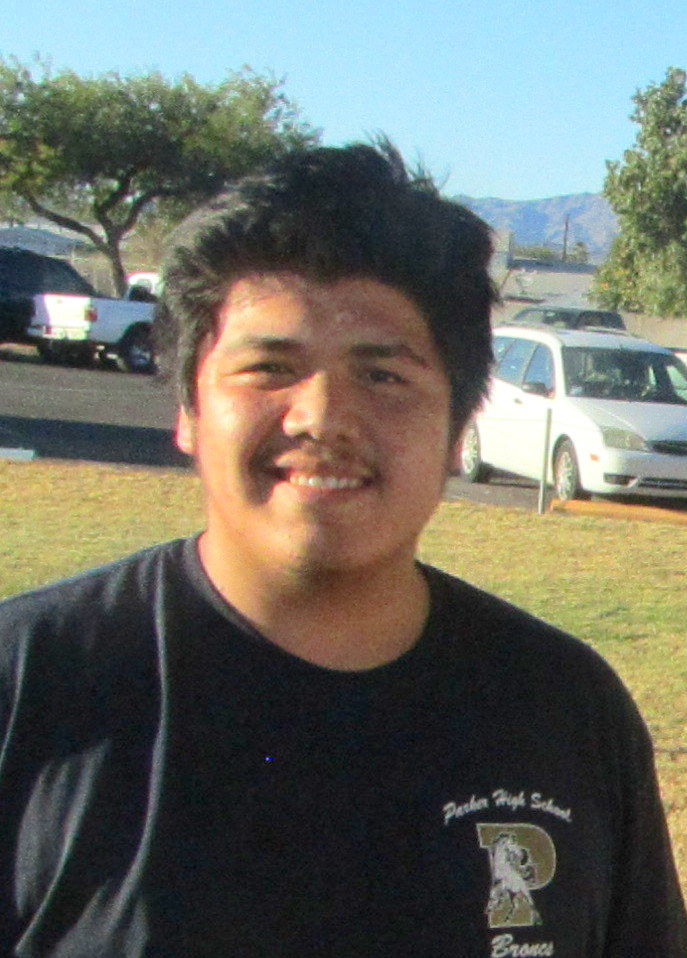 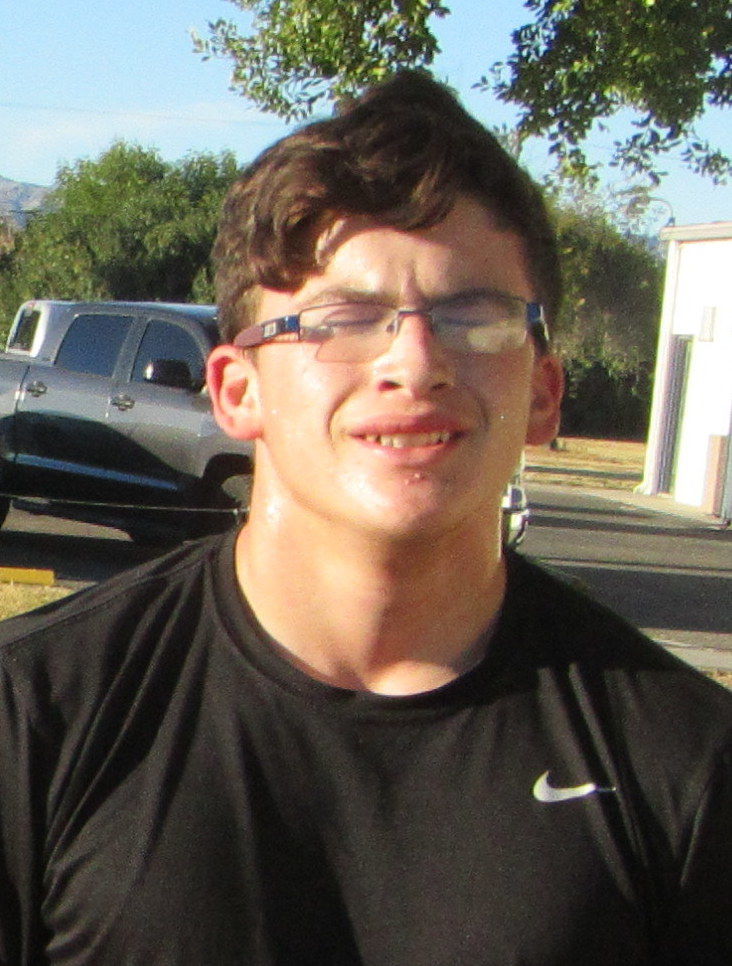 The Parker Broncs’ wrestling team had two meets last week, and they saw some team wins and some great individual performances. Three wrestlers went undefeated at a meet Jan. 9 in Wickenburg, while two Broncs won medals at a big meet Jan. 11 and 12 in Bullhead City.

The Broncs placed 14th of 18 teams at the Mohave Invitational Jan. 11 and 12 at Mohave High School in Bullhead City. Howard noted that, with the exception of River Valley, all the schools at this meet were in larger classes than Parker. He said schools from the Phoenix area and Las Vegas also sent teams to this meet.

The emphasis was more on individual performances, and two Broncs took home medals. Solorio placed fourth at 160 pounds, having dropped down to a lower weight class. Diaz placed sixth at 195 pounds.

Two other Broncs, Taylor and Silva, came within one match of qualifying for a medal. Silva’s final match was an overtime match.

Howard said the team is practicing hard and he sees a lot of positive development this season. He said that, even in the matches they’re losing, they’re still doing the right things. He said their losses have come when they’ve been outclassed by better wrestlers.

This week, the Broncs have two meets. The first will be Wednesday, June 16 at Yuma Catholic High School. This will be their final sectional meet of the season.

The second meet will be Friday, Jan. 18 and Saturday, Jan. 19 at the Firebird Invitational at Chapparal High School in Scottsdale.

The sectional meet will be held Feb. 2 at Bourgade Catholic High School. The top four wrestlers in each weight class will go on to the state meet.

Pits to the arsonists who set the brush fires in Australia. Not only are you respo…