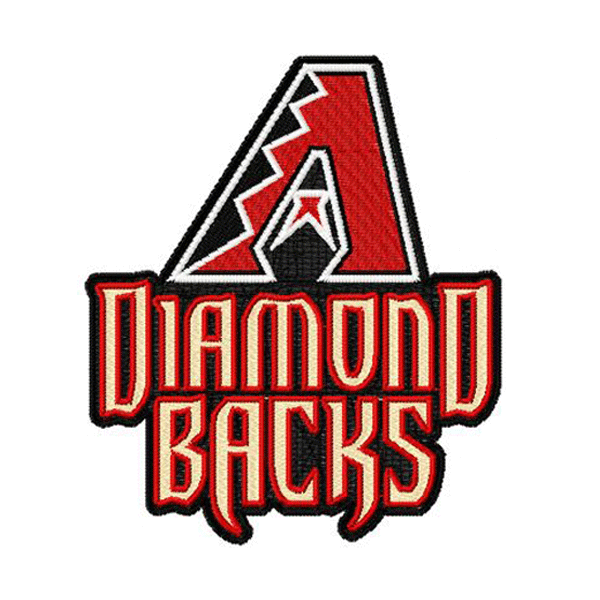 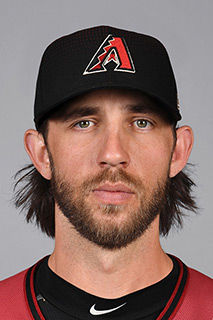 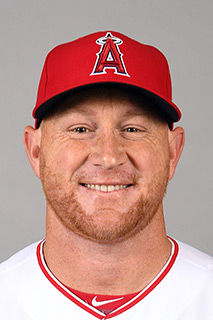 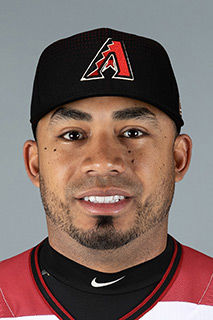 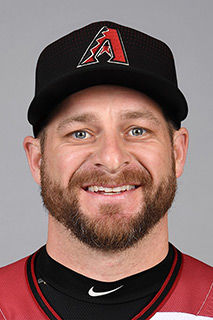 Time to check in and see what our state’s alleged Major League Baseball team, the Arizona Diamondbacks, have been up to in the off-season. They’ve made some major free agent signings, but they’ve had some losses, too.

Bumgarner was dealing with injuries in 2017 and ’18, and his numbers for 2019 were not impressive. He was 9-9 with a career high ERA of 3.90. He still pitched 207 innings, striking out 203 and walking 43. His batting average was an anemic .127, but he still managed a pair of home runs. The D-Backs are hoping he still has some gas left and recovers.

If nothing else, he’ll provide some experience to a pitching staff that needs it. It’s worth noting the Giants’ home, Oracle Park (formerly AT&T Park), is known as a pitchers’ park. It will be interesting to see how Bumgarner will do in a hitters’ park like Chase Field.

Jones’ departure, as well as those of Jarrod Dyson and Steven Souza, left the D-Backs with only three outfielders on their 40-man roster:  Ketel Marte, David Peralta and Tim Locastro. That explains the D-Backs’ other big free agent acquisition:  outfielder Kole Calhoun. The Los Angeles Angels at Anaheim decided not to act on their option for him, so he signed a $16 million, two-year deal with the D-Backs with a $9 million option for 2022.

Calhoun was a popular player in Anaheim, where he was 33-.232-74 in 2019. He was a Gold Glove winner in 2015. Coming to the D-Backs is something of a homecoming for him. He’s a native of Buckeye, Ariz., and he played college ball at Arizona State University.

Catcher Alex Avila opted for free agency, but the D-Backs made up for it by signing veteran Steven Vogt as a free agent. He broke in with Oakland in 2013 and was traded to Milwaukee midway through the 2017 season. In 2018, he was 10-.263-40 in 99 games for the San Francisco Giants. He should be a good mentor for Carson Kelly, and he also knows about handling a pitching staff. He’s also familiar with working with Bumgarner.

The D-Backs strengthened their bullpen, at least for 2020, by signing free agent Junior Guerra to a one-year deal worth $2.5 million. The Milwaukee Brewers used him as a starting pitcher for three seasons, but then moved him to the bullpen last year. He appeared in 72 games and went 9-5, 3.55. He had three saves and held a lead 20 times,

So far at least, it looks like the D-Backs have come out ahead in their transactions for the 2020 season. My biggest hopes are that Bumgarner bounces back and Jake Lamb has a full recovery. If he does, can you imagine what it would be like having Ketel Marte, Eduardo Escobar, Kole Calhoun, Christian Walker Carson Kelly and Lamb in the same lineup? The D-Backs may have to put a covering over the pool.

The D-Backs still have a glut of pitchers and infielders, as well as a shortage of catchers and outfielders. The time between now and opening day should be interesting.