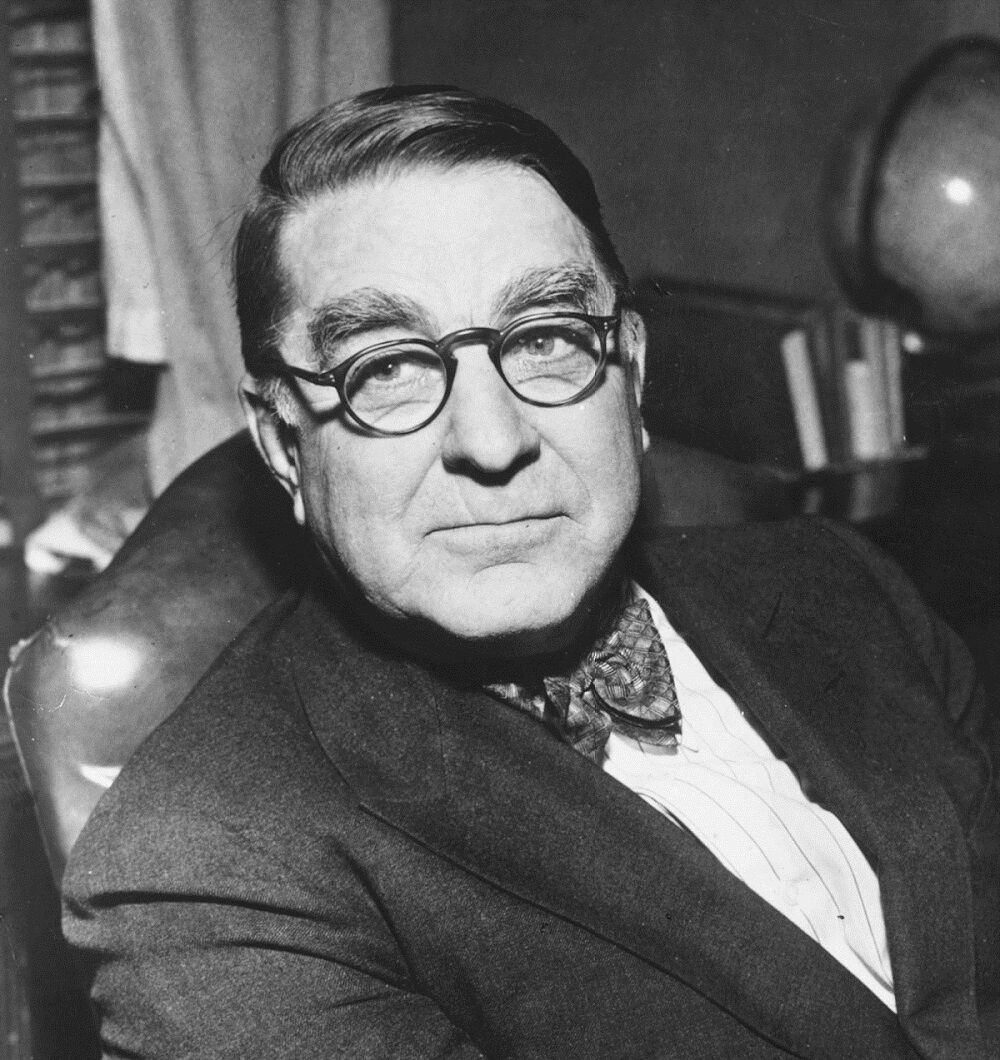 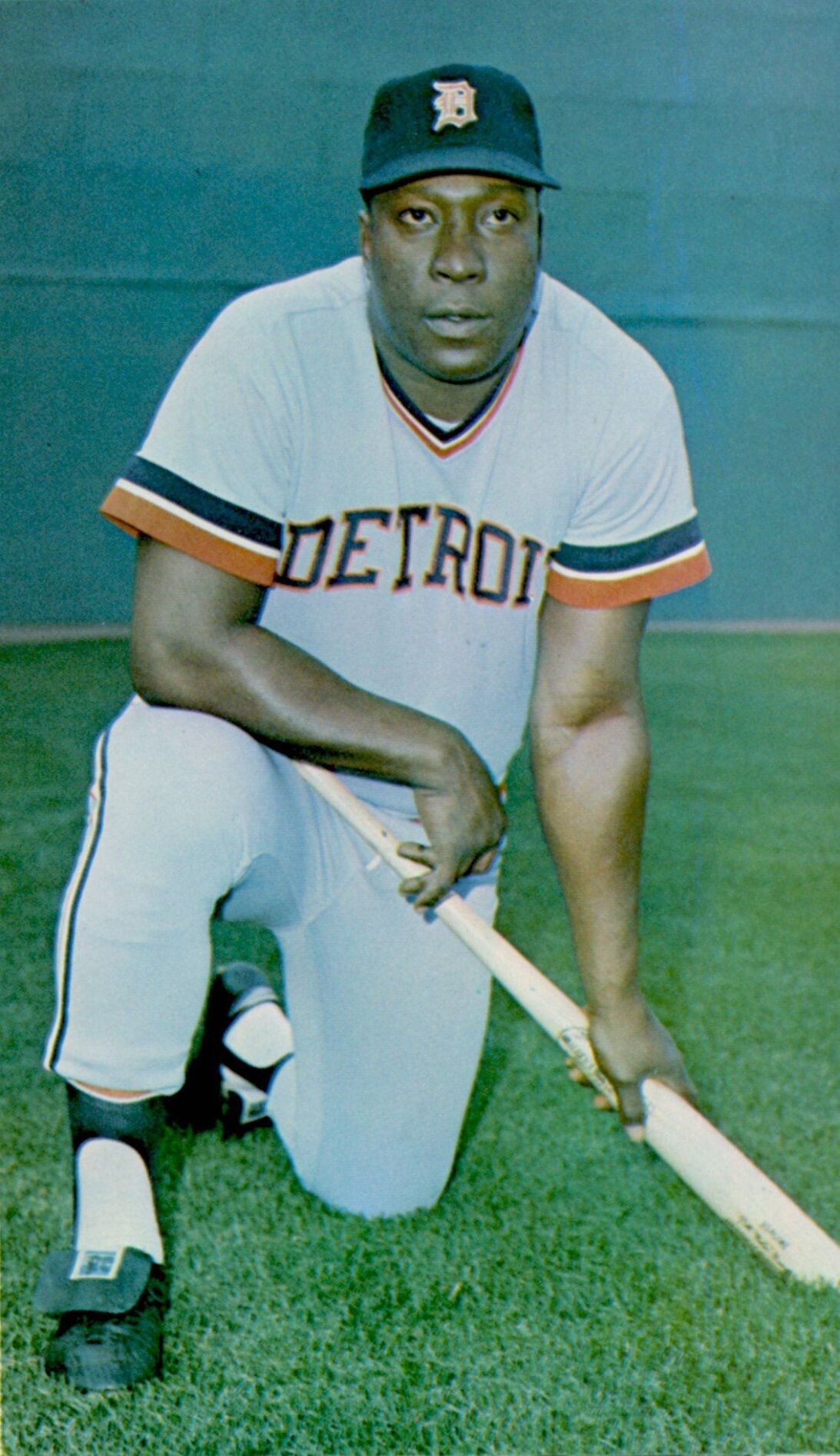 The late Branch Rickey, who was the man who invented the farm system and brought Jackie Robinson into the big leagues, is considered one of the greatest baseball executives of all time. He was also a teetotaler who despised alcohol.

One day, he decided to teach a young pitcher with a taste for alcohol about the dangers of demon rum.

He brought the pitcher into his office and brought out two glasses. He poured water into one and booze into the other. He put a worm in each of the glasses. The worm in the water began to swim around. The worm in the booze just flopped over and lay still.

“What do you think of the worm in the glass of liquor?” Rickey asked the pitcher.

“It looks like it’s dead,” the young pitcher replied.

“That’s right,” Rickey said. “It’s dead. What can we learn from this?”

After a moment, the young pitcher said, “I get it! If I drink enough booze, I won’t get worms!”

Methinks something got lost in the translation.

Gates Brown of the Detroit Tigers was the most feared pinch hitter in the American League before the designated hitter rule. He was also known for his hefty appetite.

Early in a game against Cleveland in 1968, Brown decided to sneak off into the clubhouse for a couple of hot dogs, which he covered with mustard and ketchup. He returned to his seat in the dugout. He was on the opposite end of the dugout from Manager Mayo Smith, and he figured Smith wouldn’t call on him so early in a game.

No sooner had he sat down than Smith called out, “Gates! Grab a bat!”

With nowhere else to put them, Brown stuffed the hot dogs inside his shirt. He got a bat, went out to pinch hit, and connected for extra bases. The play at second base was close, and Brown slid in head first.

When he stood up, Brown and everyone else was fascinated with the pattern the squashed hot dogs, buns, mustard and ketchup left on his shirt.

As you already guessed, Brown was fined by Smith when he got back to the dugout, once Smith finally stopped laughing.

“What were you doing with food in the dugout?” Smith asked.

“Where else can I enjoy a hot dog and have the best seats in the house?” Brown replied.

Brown may not have had his hot dogs with mustard and ketchup, but he got plenty of Mayo!

When the Houston Astros moved from the Astrodome into their new ballpark in downtown Houston, they went from one of the most pitcher-friendly venues into one of the most hitter-friendly. The park is rated with Wrigley Field, Fenway Park, Coors Field and Chase Field as a ballpark very favorable to hitters.

The place was originally called Enron Field, after the Houston-based energy services company. Its nickname was “Ten Run Field.”

In the early 2000s, when Enron’s financial shenanigans became known, the Astros bought back the naming rights and sold them to the Coca Cola Co. They named the place Minute Maid Park, after one of their subsidiaries best known for orange juice.

This name has led to claims that the balls used in Houston are juiced.

Okay, I’ve been working too hard.

Peaches to all veterans of the D-Day invasion, those still alive and those who are…