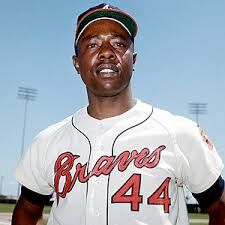 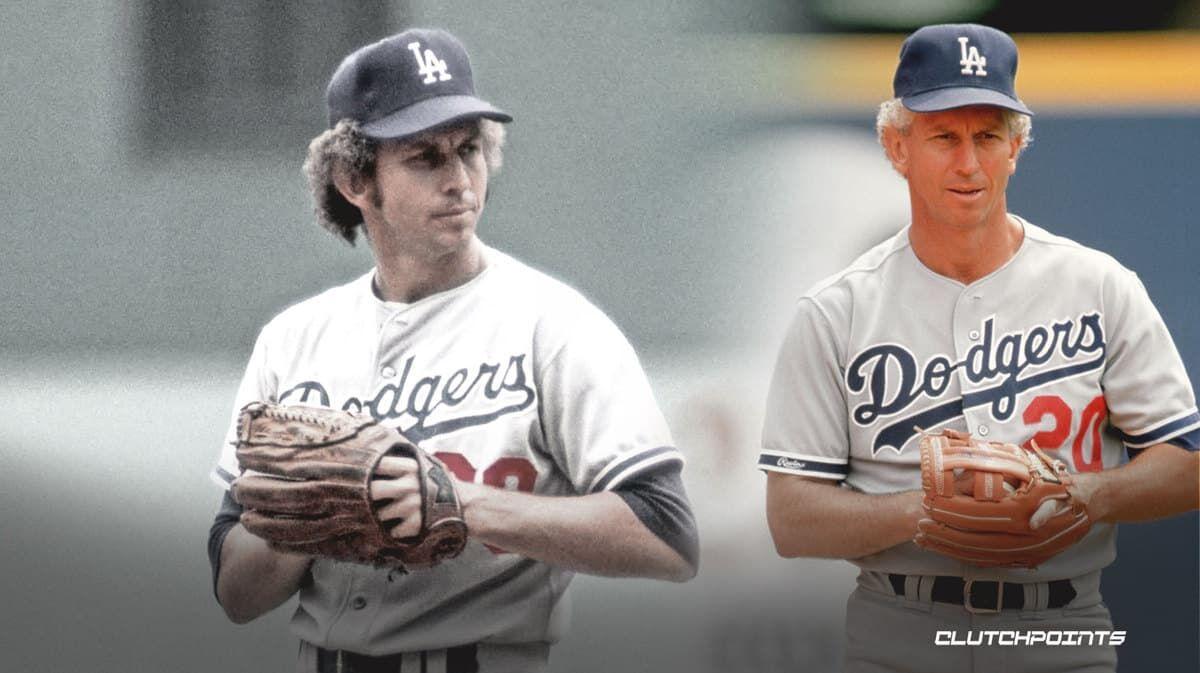 Sutton had some incredible years, but he also had one of the longest careers in Major League history. He played for 23 seasons, and he never stopped being an effective pitcher. He didn’t seem to get old. In 1987, when he was 42 years old, he was 15-11, 3.74 for the California Angels. A lot of pitchers who were far younger than he was would’ve loved to have a season like that.

He broke in with the Dodgers in 1966, which, ironically, was Sandy Koufax’s last season. He always had a good earned run average, but he didn’t seem to get hitting support until the 1970s. He had his best years during that decade, and was part of the team that included Reggie Smith, Steve Garvey and Ron Cey.

Sutton would play for the Dodgers, Milwaukee Brewers, Oakland A’s, and the Angels during his career. He never won the Cy Young Award, and he was a 20-game winner only once, in 1976, when he went 21-10. However, he posted a .600 winning percentage eight times. I think any manager would’ve loved to have had him on the mound.

What could be said about Hammerin’ Henry that hasn’t already been said? His stats were incredible, to say the least:  755 home runs, 3,771 hits, 2,297 RBI, 2,174 runs scored, and a lifetime batting average of .305. He was an All-Star 25 times, led the National League in home runs four times, won two National League batting titles and won three Gold Gloves for fielding excellence.

If I had to name the greatest player in the third quarter of the 20th Century, I would be hard-pressed to select between Aaron and Willie Mays. Aaron wasn’t as flashy as Mays. He went out, smacked shots into the seats, drove in runs, and made impossible catches look easy.

I’ll bet you didn’t know Aaron was the last player from the old Negro Leagues to play in the Major Leagues. He was born in 1934 in Mobile, Ala., so he knew all about segregation and racism in the South. When he was 17, he started playing for the Indianapolis Clowns, a Negro League team. He was signed by the Boston Braves, but they had moved to Milwaukee by the time he broke into the Big Leagues.

It was in Milwaukee that he became a superstar and had some of his best years. The fans there adored him. When the Braves moved to Atlanta in 1966, it marked Aaron’s return to the Deep South, and the first time a ballclub had called the South home.

The effect Aaron had on Atlanta can be seen in a comment that made the rounds in that city:  “If we’re going to be a big league city, we’re going to have to let him live anywhere he wants.”

In late 1972 and throughout the 1973 season, the nation became increasingly aware that Aaron was closing in on Babe Ruth’s lifetime home run record. In his series “Baseball,” filmmaker Ken Burns spent a lot of time on the racist letters and threats sent to Aaron during this period.

They were there for sure. What I remember, however, are all the people cheering for Aaron. Fans flocked to ballparks whenever the Braves were playing because they hoped to see history in the making. There was even a popular song about him in the summer of 1973, “Move Over Babe, Here Comes Henry.” It was written by Detroit Tigers’ broadcaster Ernie Harwell and sung by a Tigers’ pitcher, Bill Slayback.

On April 8, 1974, Aaron smacked his 715th career home run off Al Downing of the Los Angeles Dodgers before a crowd of almost 54,000 at Atlanta Fulton County Stadium. Dodgers’ broadcaster Vin Scully, always an astute observer, remarked how incredible it was to see a Black man getting a standing ovation and feeling so much love from a crowd in the South.

When Barry Bonds was closing in on Aaron’s record, many in baseball shunned him because of allegations he was using steroids. Not Aaron. He prepared a message for Bonds congratulating him and praising him for his achievement.

So long, Henry. Hey, maybe you and the Babe can have a home run derby now. Maybe Don could pitch for you.

Mark your calendars for Saturday, Feb. 20 when the McMullen Valley Chamber of Comm…