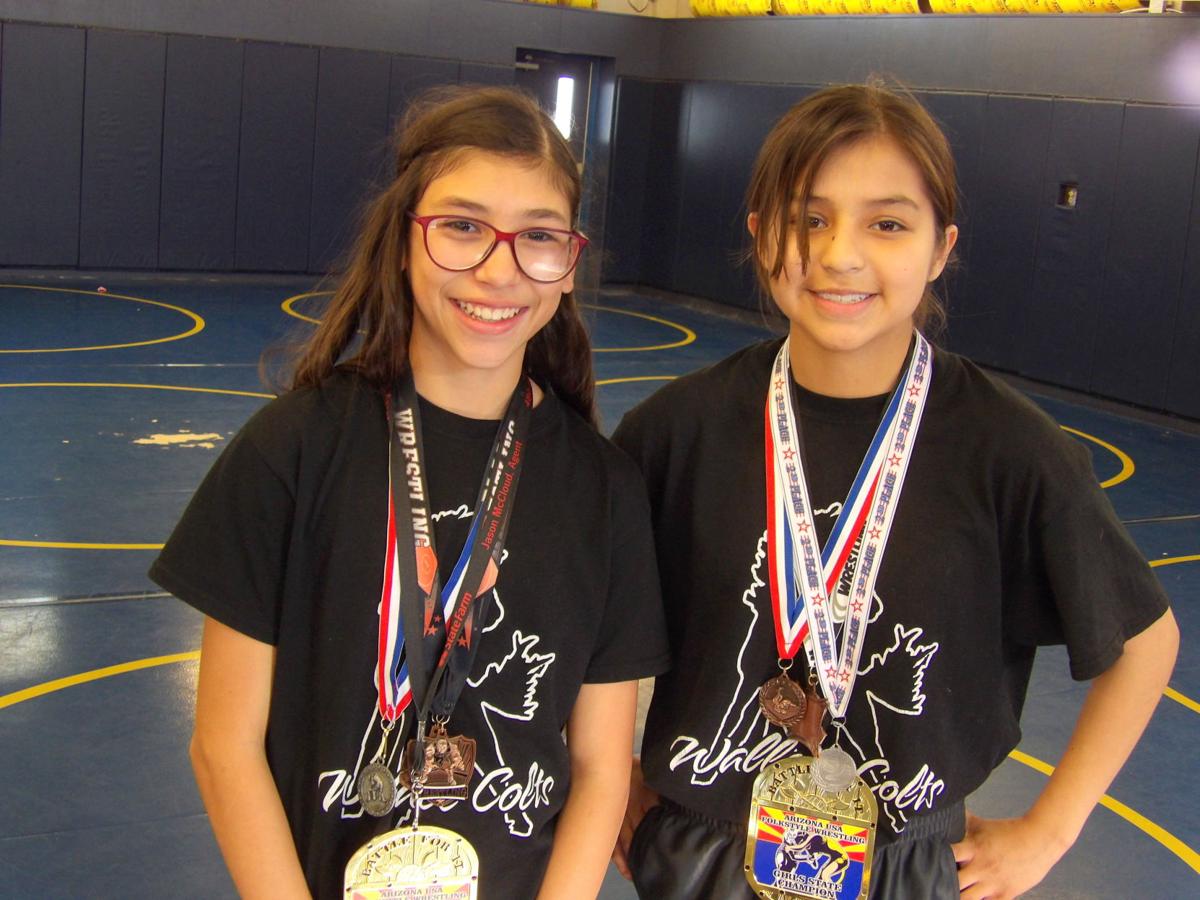 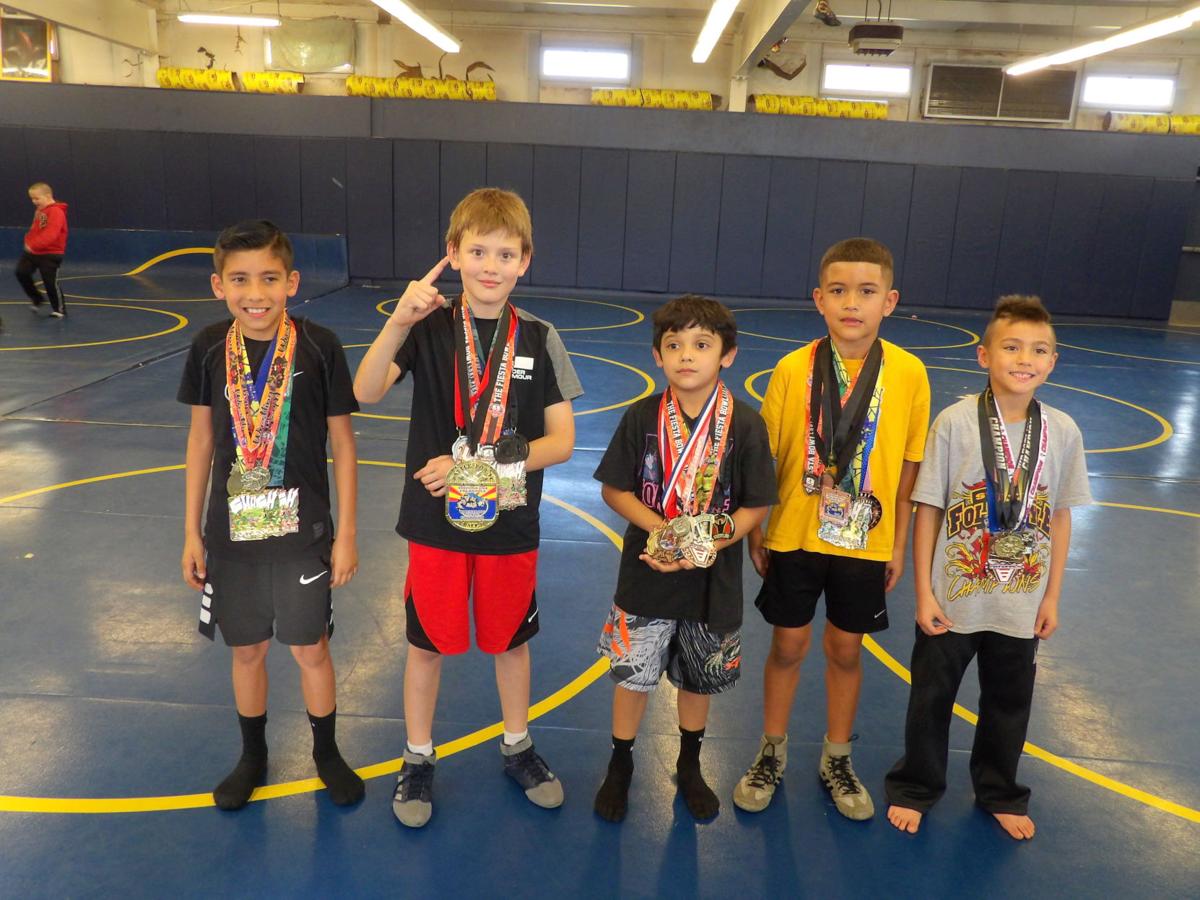 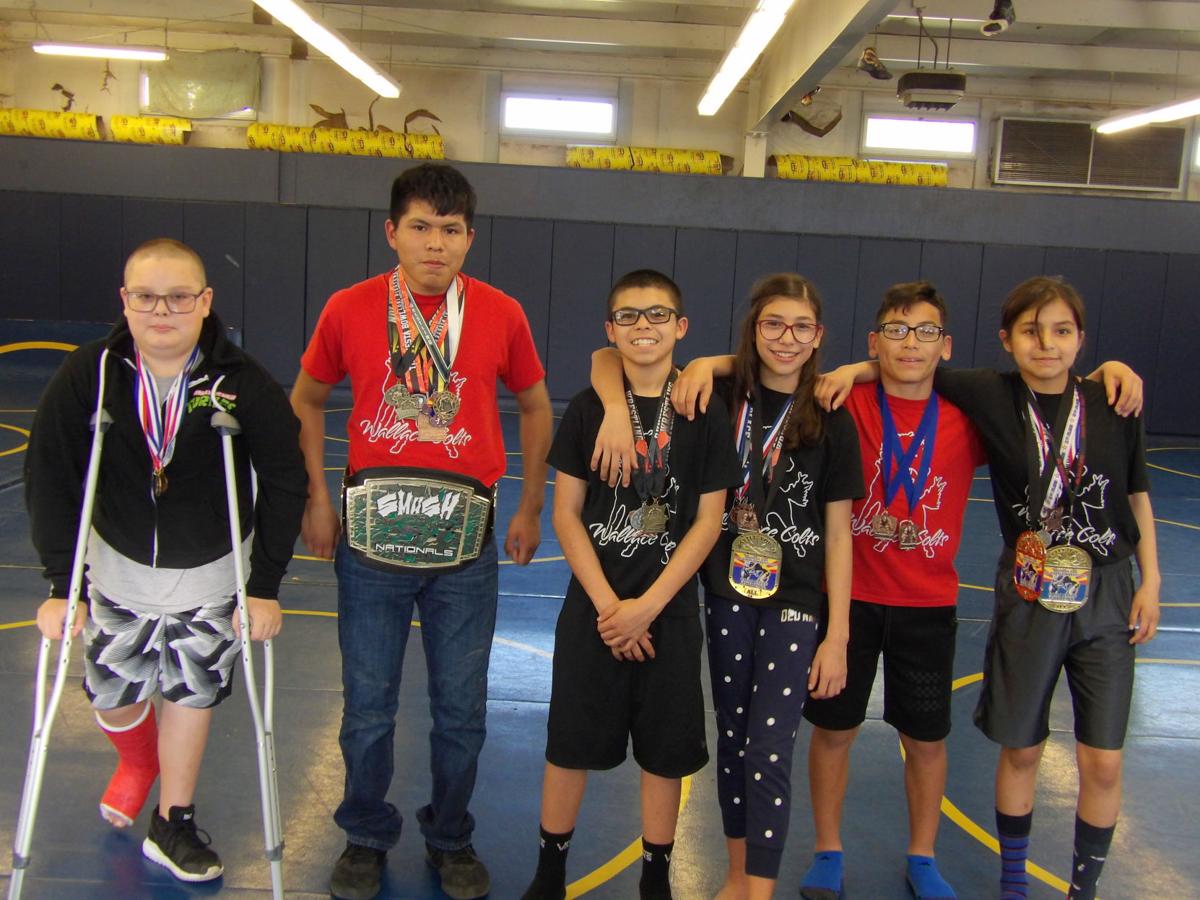 The event was sanctioned by USA Wrestling.

Coach Harlan Herder said he was proud of all the wrestlers.

“They work hard,” he said. “I’m looking forward to good things from all of them.”

Parker Elite Youth Wrestling is currently holding sign-ups. They meet and practice from 5 p.m. to 6:30 p.m. on Tuesdays and Thursdays in the wrestling room in Parker High Field House next to the football practice field.

More recovered than active coronavirus cases in the world

The 2020 Parker Tube Float has been cancelled. The event, which had already been m…

Ducey tells Arizonans to limit time away from home during pandemic