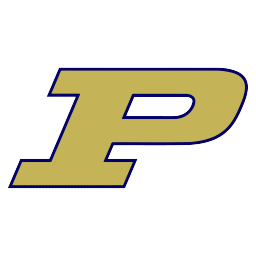 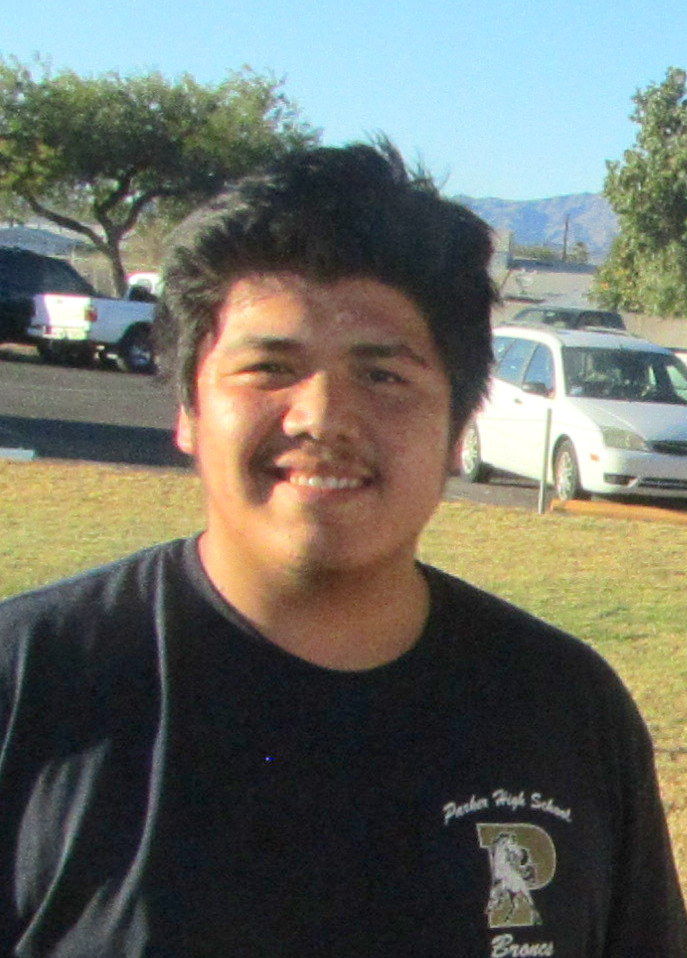 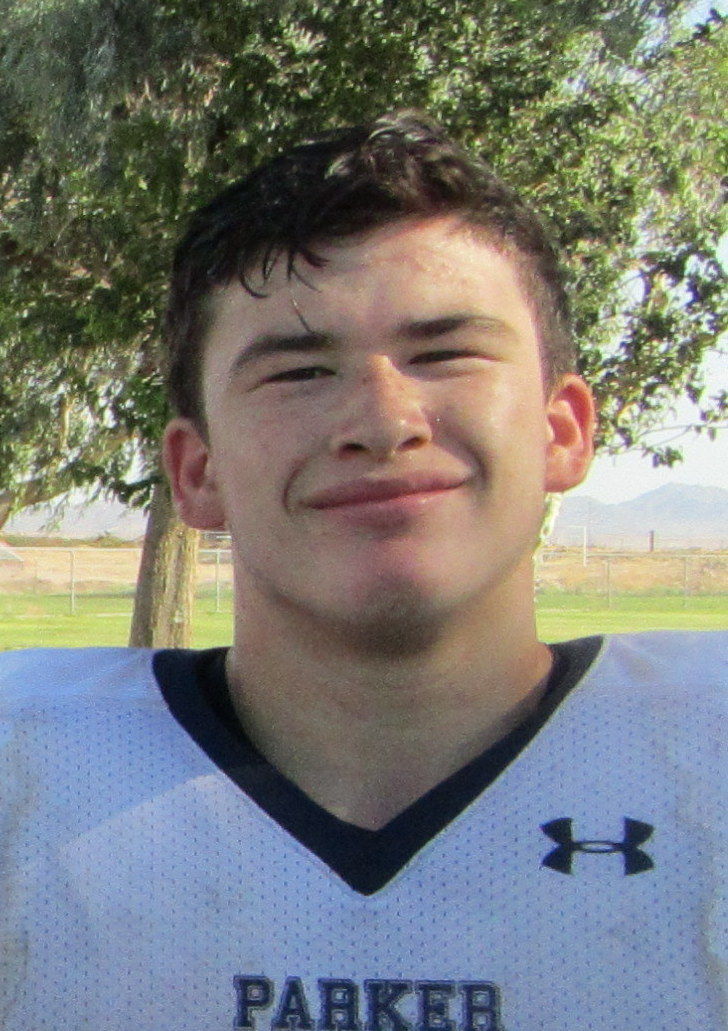 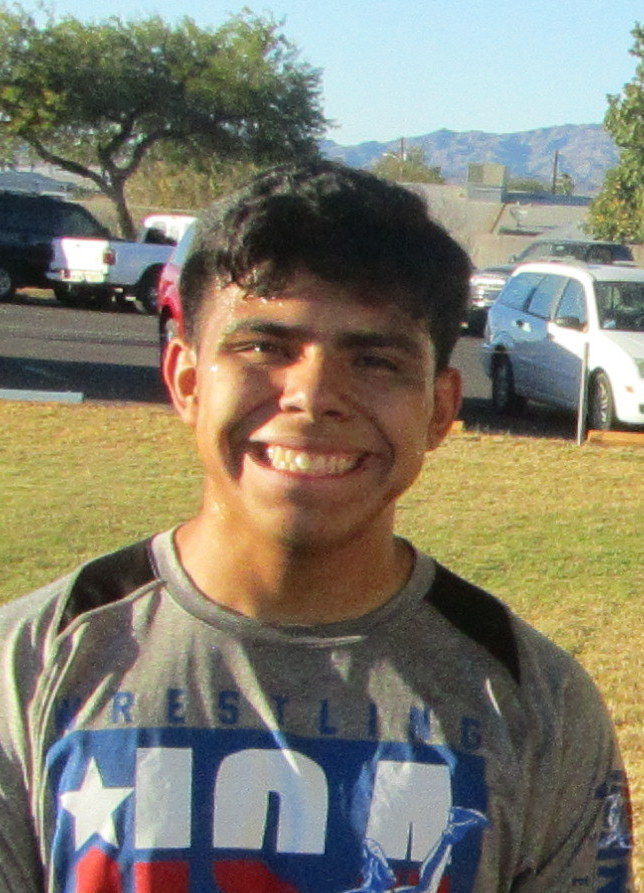 The Parker Broncs wrestling team is headed for the state Division 4 Section 1 Sectional meet that will be held this Friday and Saturday, Feb. 7 and 8, at Odyssey Institute in Buckeye, Ariz. Coach Wesley Huddleson said the Broncs have a good shot at sending several grapplers to the state meet.

The Broncs had two meets this past week, on Jan. 29 at Mohave High School in Bullhead City the other on Saturday, Feb. 1 at River Valley High School in Mohave Valley, Ariz. Huddleson said the more significant of the two was the meet at River Valley, where five other schools were in attendance.

Huddleson said the Broncs did not do well in team scored because they had several wrestlers out with illness. Those who did wrestle did very well, he said. Carlos Solorio went undefeated at the meet on Saturday, while Robert Solorio and Anthony Taylor went undefeated for the week. Huddleson noted Taylor is undefeated against wrestlers from Parker’s section, and he said Taylor has a good shot at going to the state meet.

Abraham Silva went 4-2 for the week, including 3-1 at River Valley.

Huddleson said the team did very well this year, given that most of their wrestlers were freshmen and sophomores. They had only senior, Robert Solorio.

As of press time, the AzPreps 365 website did not give any time as to when the matches will start at the sectional on Saturday. The Odyssey Institute is located at 1495 S. Verrado Way in Buckeye. To reach it from Parker, take Interstate 10 to Verrado Way in Buckeye and turn right. The school will be on the left side of the street after you pass Yuma Road and Desert Hills Baptist Church.

Frogs advance to next round of state 1A tournament