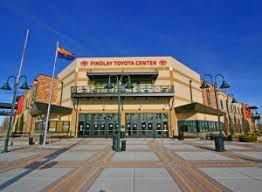 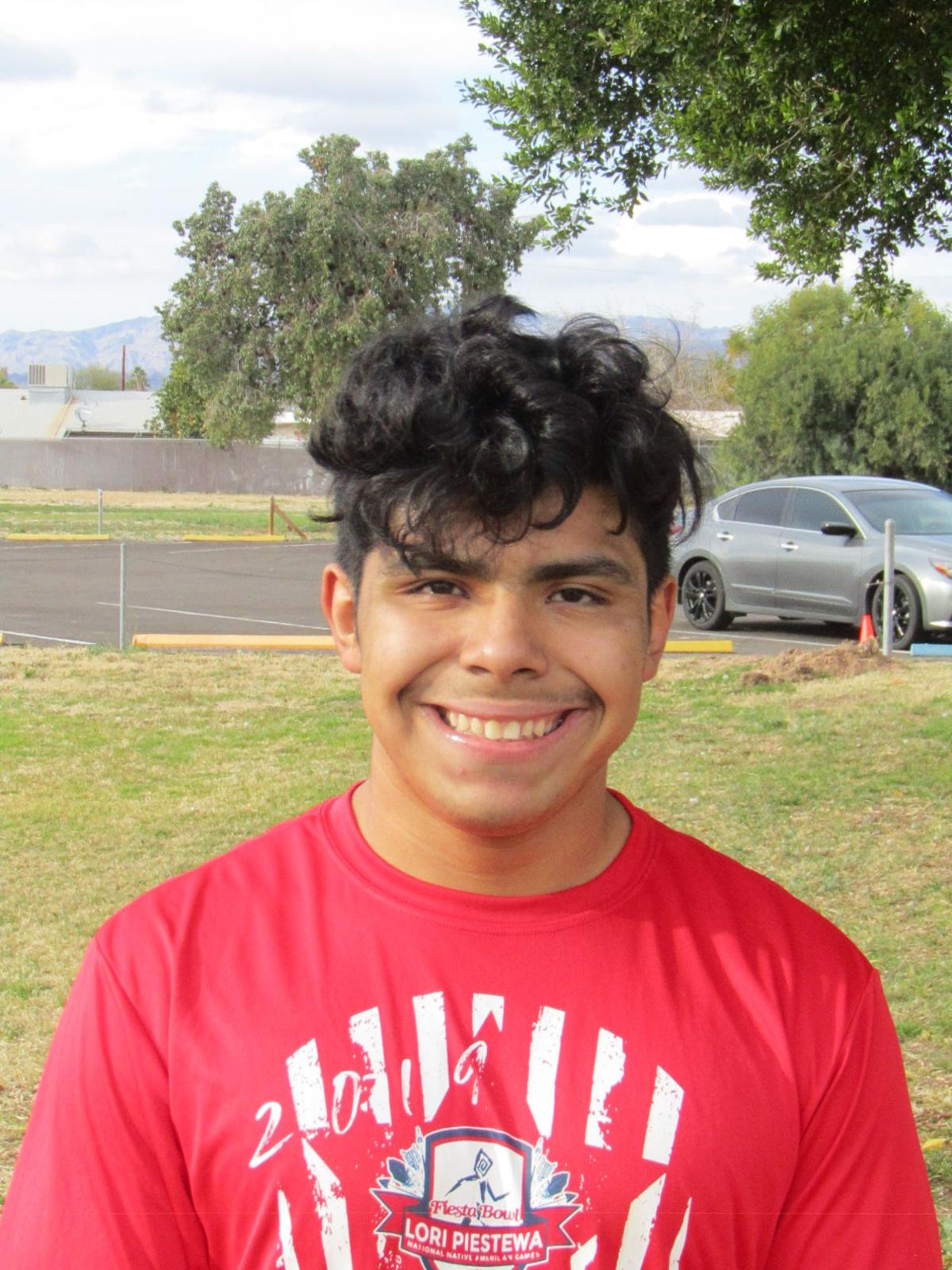 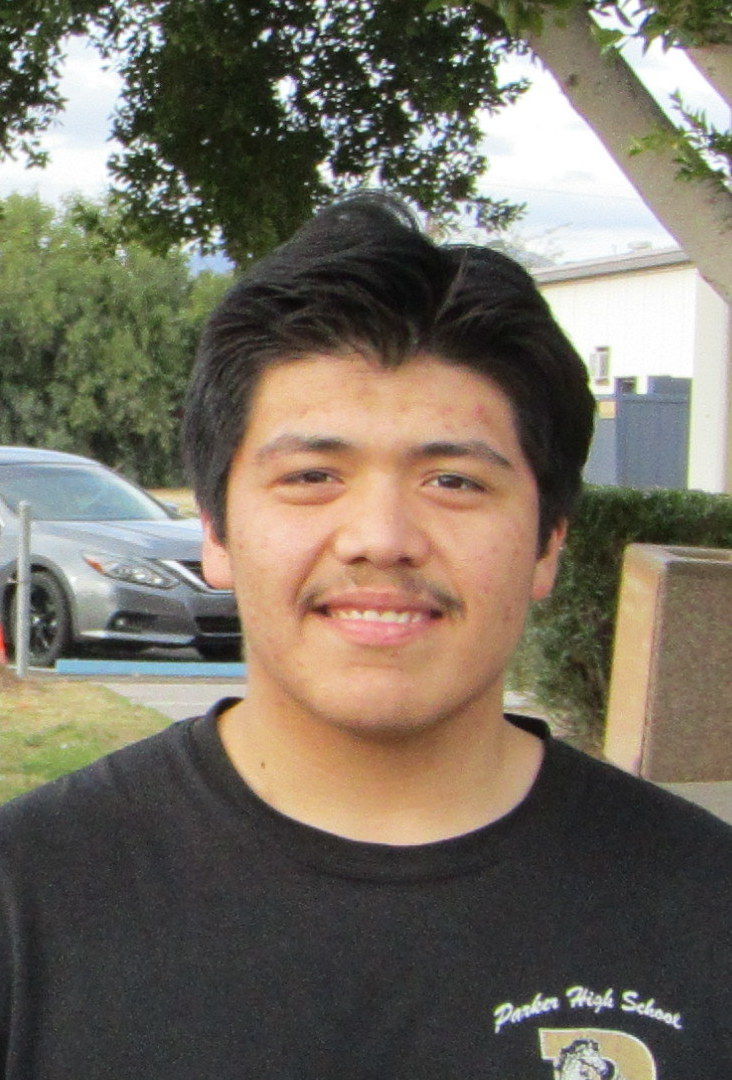 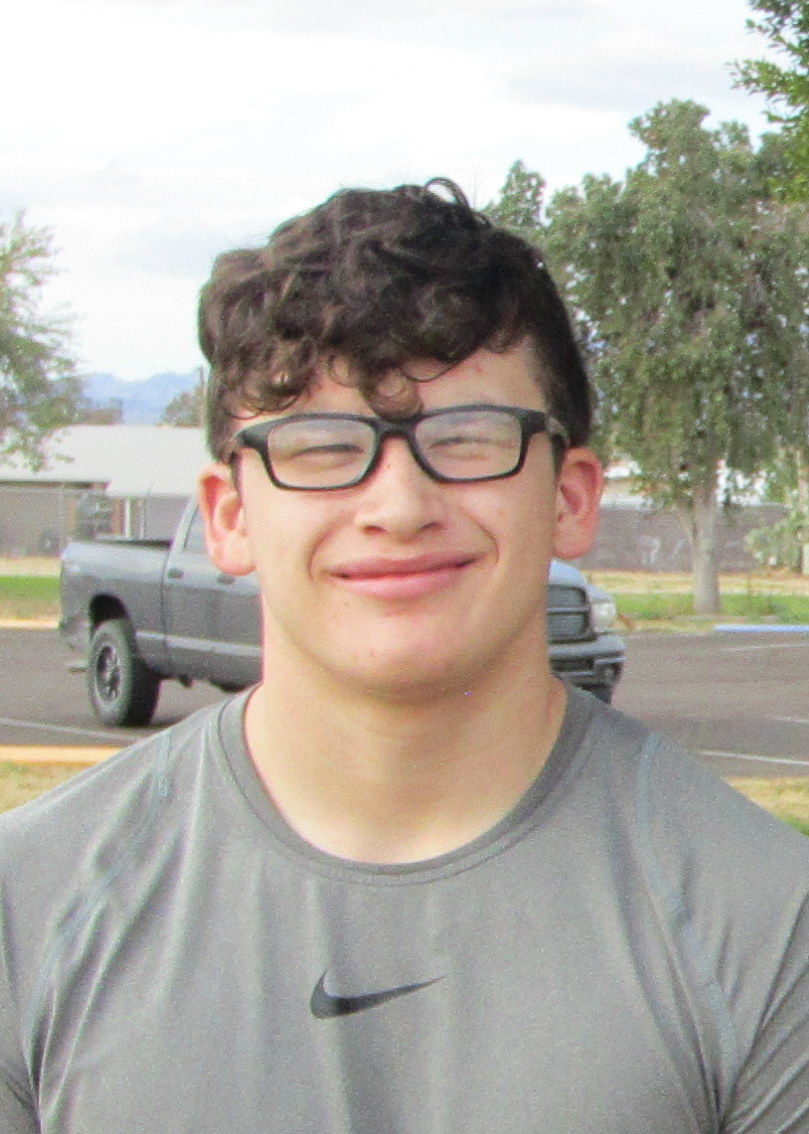 The Parker Broncs wrestling team will be sending four grapplers to the state Division IV meet this Friday and Saturday, Feb. 14 and 15, in Prescott Valley. These four Broncs placed in the top four in their weight classes at the Division IV Section 1 sectional meet held Feb. 7 and 8 at the Odyssey Institute in Buckeye.

Robert Solorio, the only senior on the team, was the section champion in the 182-pound class. Taylor placed second at 195 pounds, and Carlos Solorio and Silva placed fourth in their respective classes.

Huddleson said he was pleased with how the young Broncs’ team developed over the course of the season. He said it showed in how they did at the sectionals.

“They really worked hard this season, and it showed,” he said.

As for the state meet, Huddleson said, “We’re taking it one match at a time.”

The state meet will be held Feb. 14 and 15 at Findlay Toyota Center in Prescott Valley. The address is 3201 N. Main Street. To reach the arena, take East State Route 69 to Glassford Hill Road and turn north. Follow the road as it winds around and make a right turn onto Florentine Road. Findlay Toyota Center is one block over on the left side of the street.

Editorial: Time to remember the African Americans who didn’t get the credit they deserved