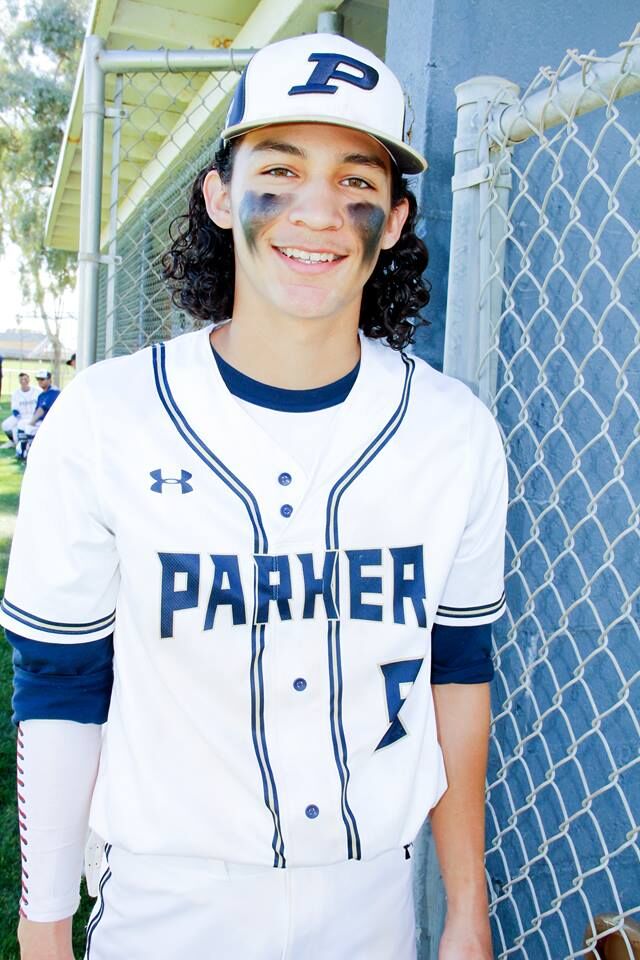 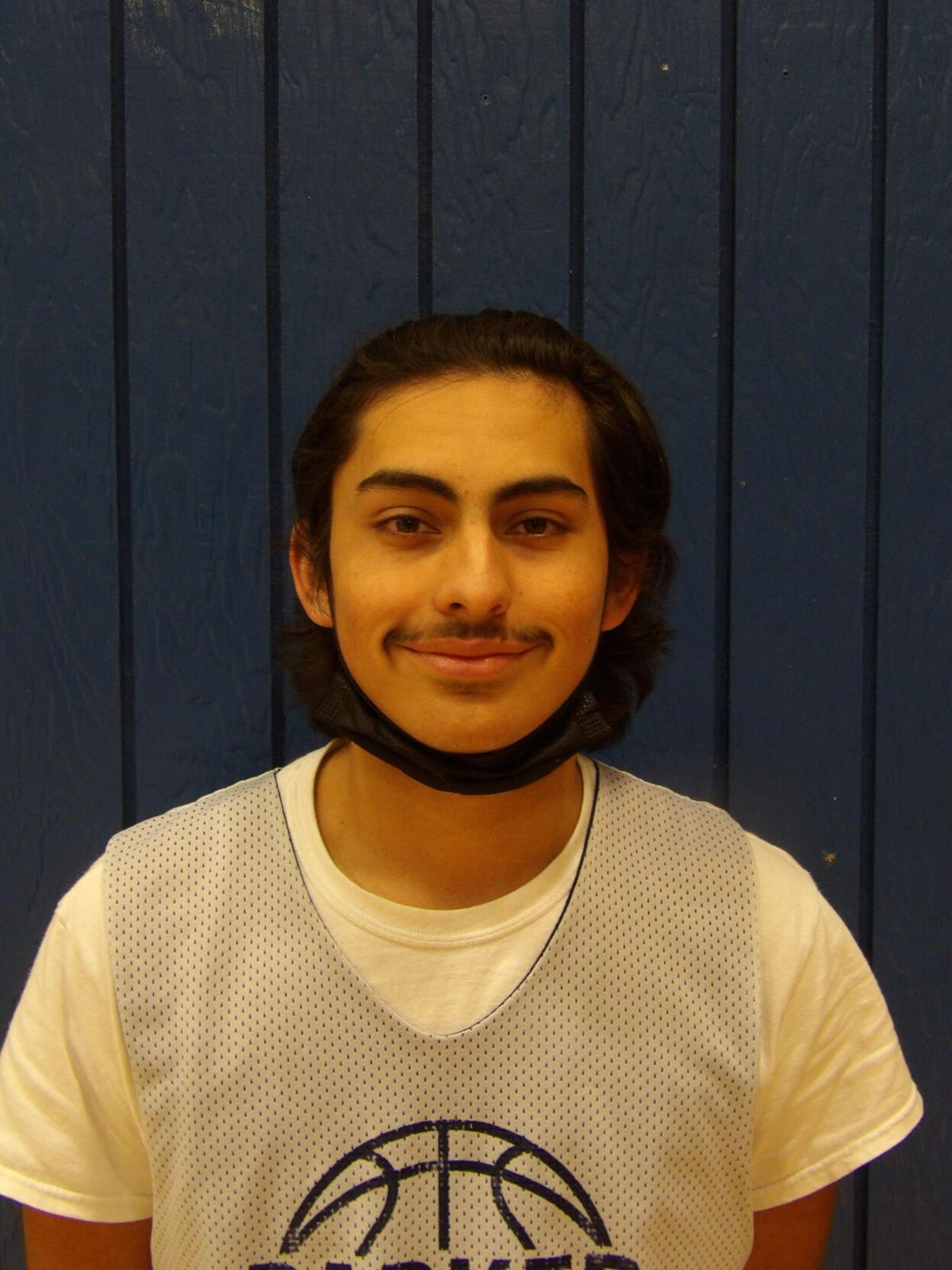 The Parker Broncs baseball team closed out their 2021 season with a 7-5 non-region loss to the Glendale Cardinals Tuesday, May 4 at home. The Broncs had a 3-1 lead at one point in this game. However, the Cardinals scored two runs in the fifth, sixth and seventh innings to pull ahead. The Broncs managed to score two runs in the bottom of the seventh to make it 7-5, but that would be as close as they would get.

The game marked the final appearance in a Broncs’ uniform for seniors Eman Alaniz, Jason Rodriguez and Jacoby Yeahquo. Some social media posts noted the seniors and juniors on this team had been playing together at various sports since they were in grade school.

Here are the final standings in the 3A West. The teams are listed by their record in the region, their record against teams and their overall record.

The Parker Broncs’ football team won back the axe the night of Friday, Sept. 10, a…

Red Ribbon Week will have a space theme in 2021