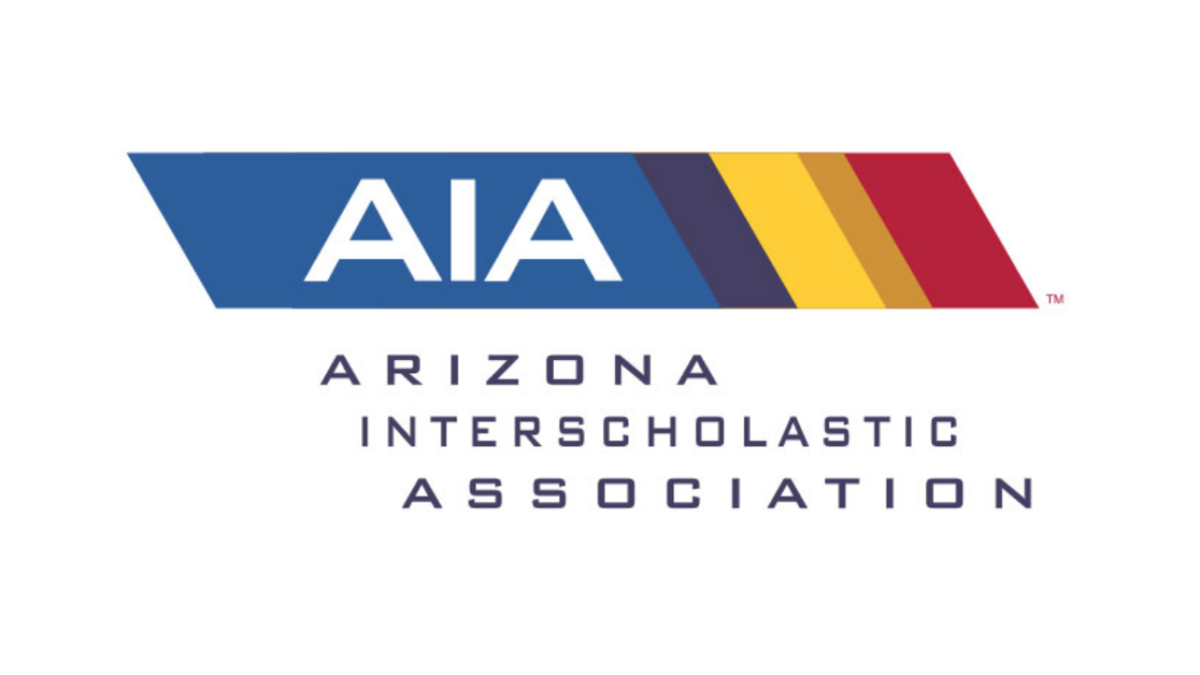 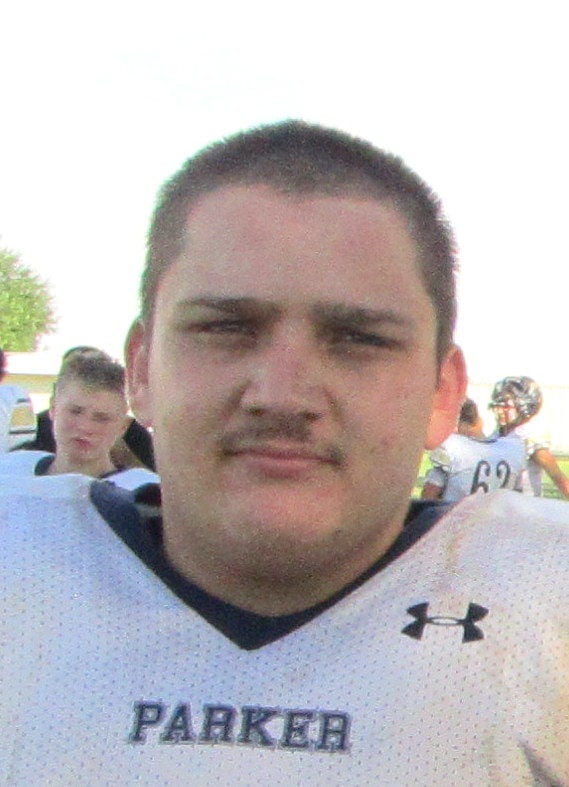 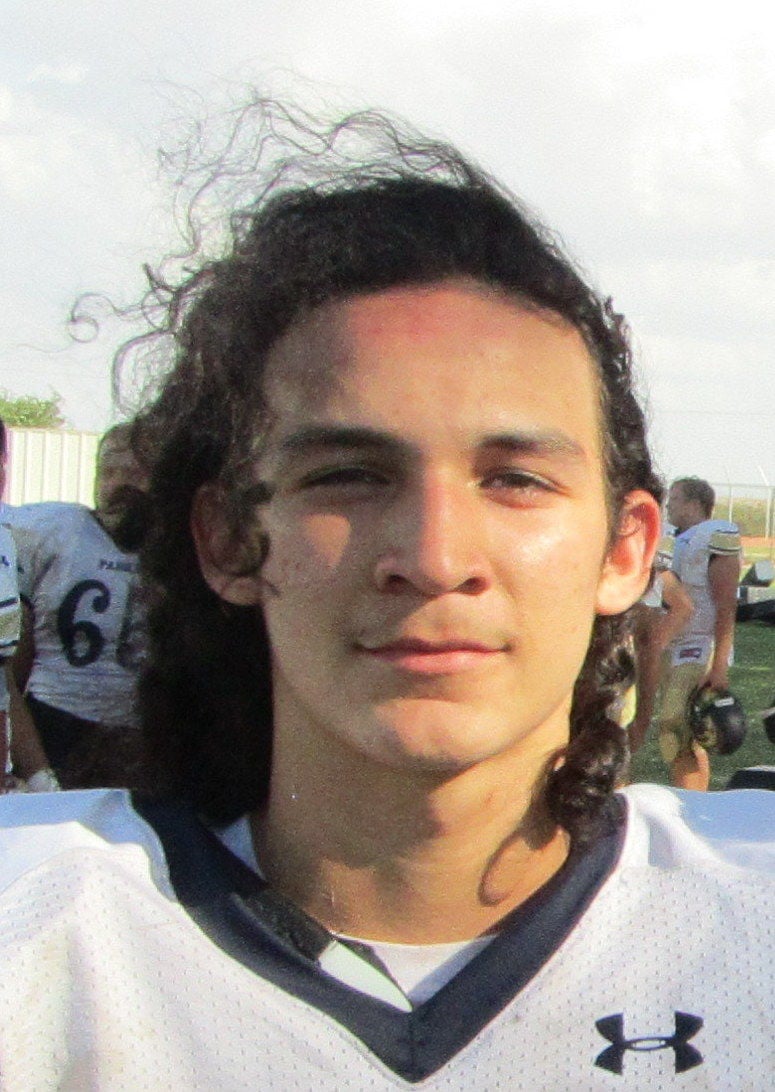 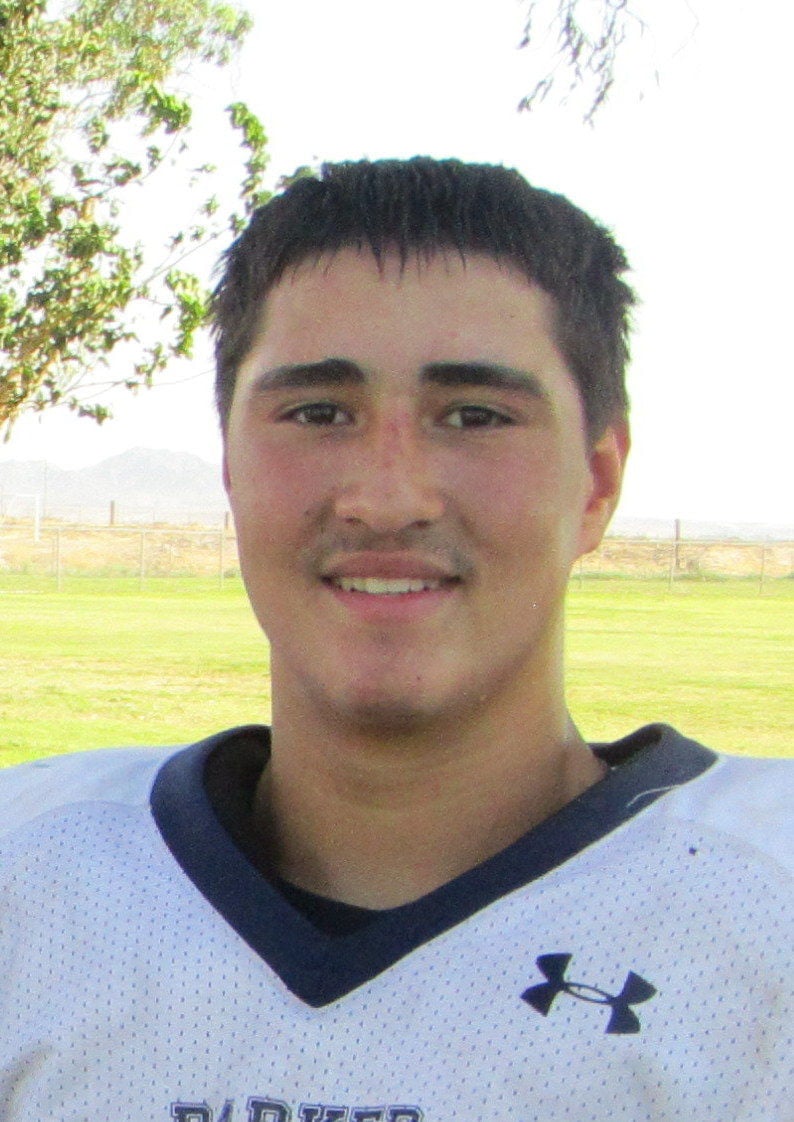 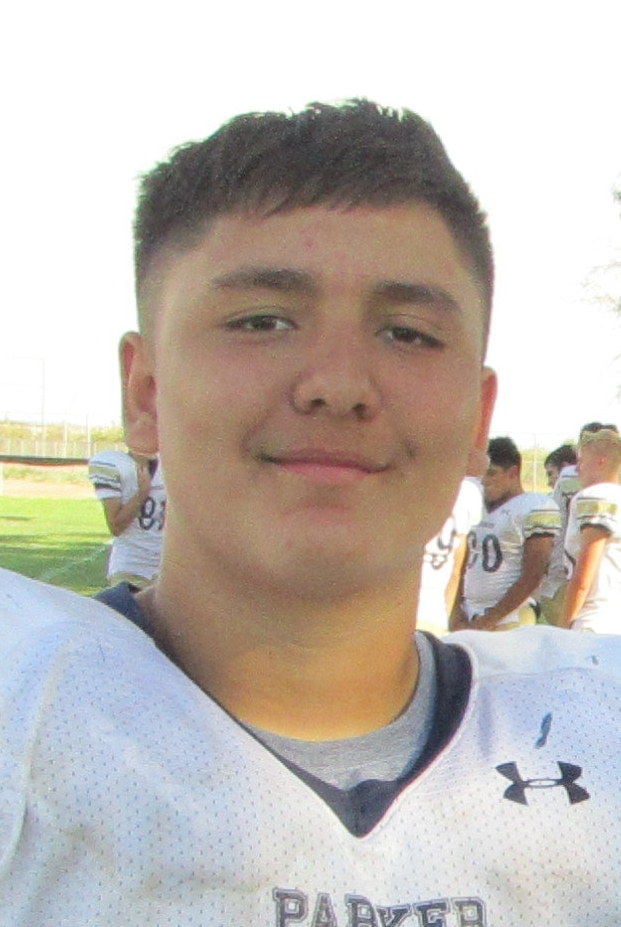 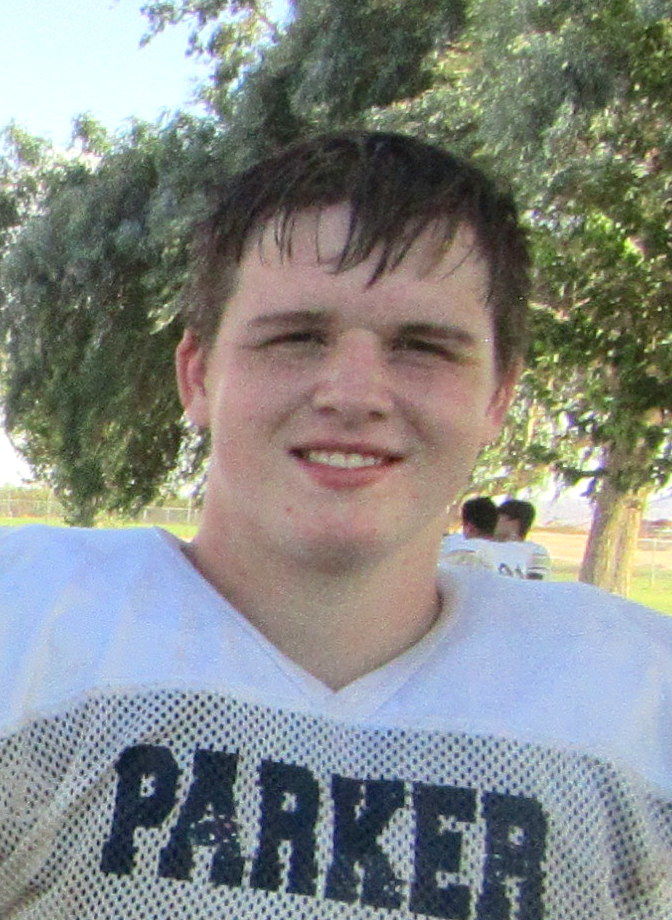 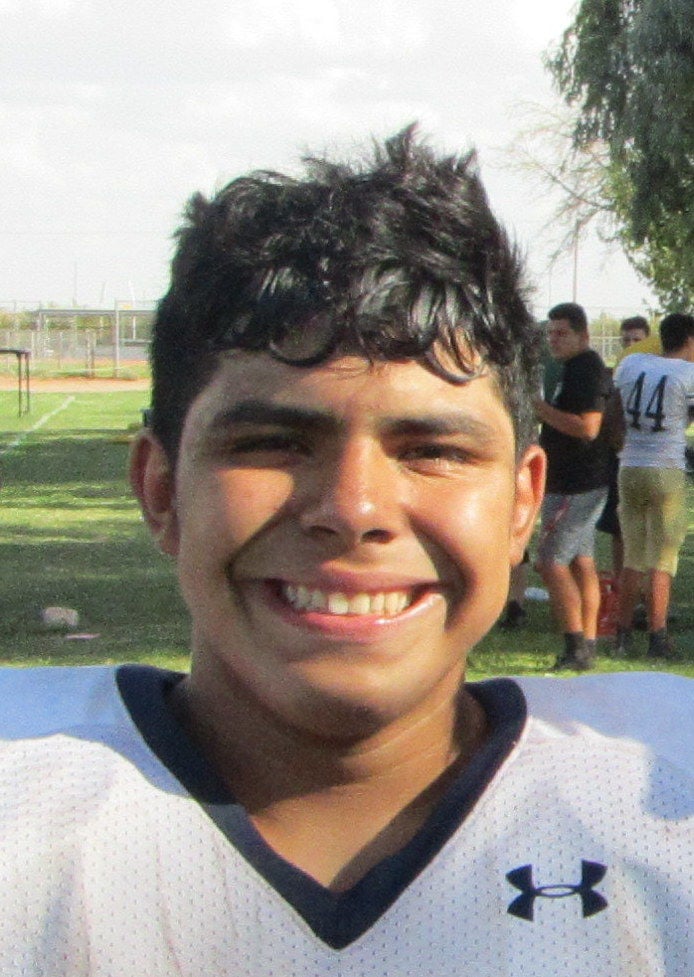 It was an epic season for the Parker Broncs football team, as they made it to the Arizona Interscholastic Association state 2A playoff and hosted a playoff game for the first time in years. The Broncs received some recognition at the state level, as two players were named to the AIA 2A All-state teams and others received statewide honorable mentions.

Several Broncs made it to the first and second all-region teams in different positions. Many recognitions went to Parker’s linemen, who were solid all season on both offense and defense.

The Broncs finished the regular season with a record of 3-1 against their 2A Verde opponents. They were 5-1 against 2A teams, and 9-1 overall. Their only loss was a 41-28 loss to the Trivium Prep Crimson Knights Oct. 4. They defeated the Antelope Rams, 20-0, in the first round of the tournament to reach the quarter-finals.

They fell to the Santa Cruz Valley Dust Devils of Eloy, 50-12, in an Arizona Interscholastic Association 2A state tournament quarter-finals game Nov. 15 in Eloy.