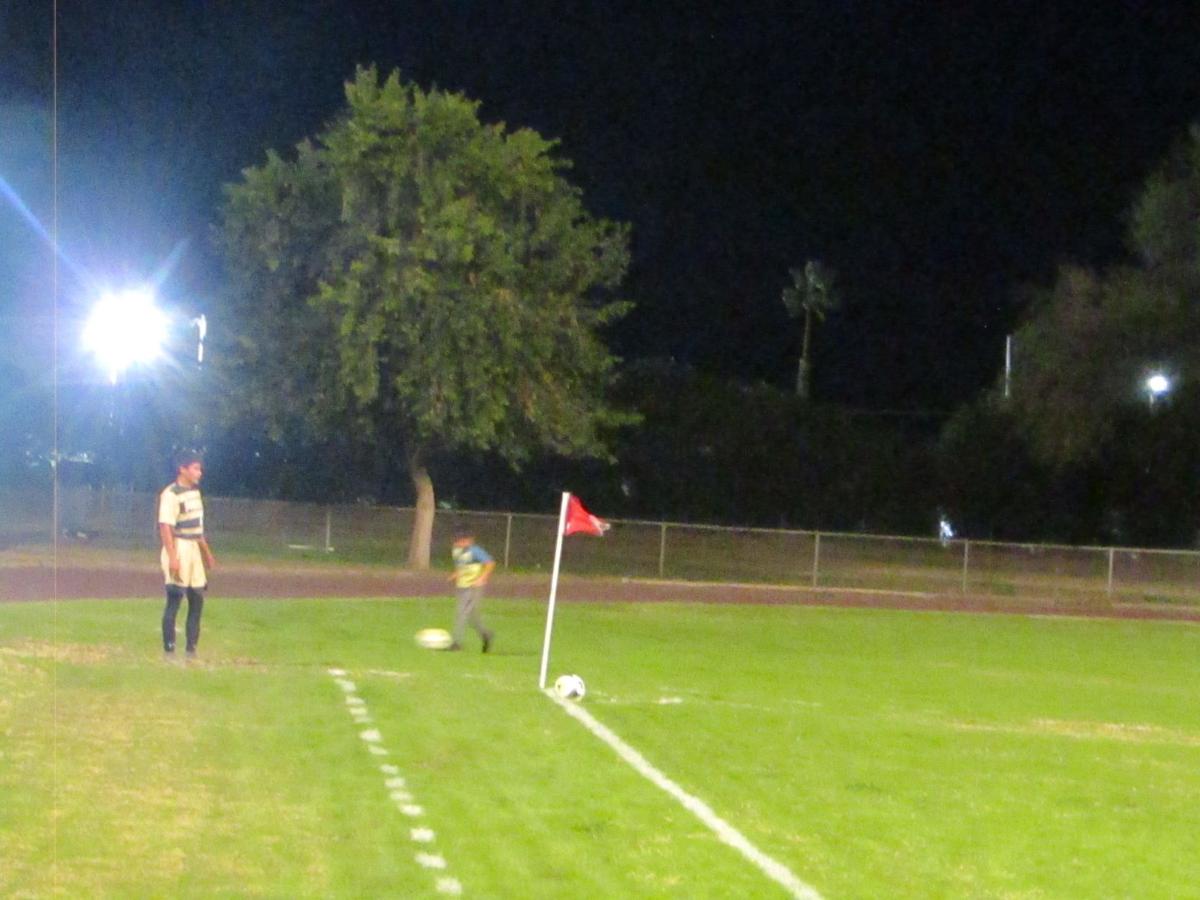 The Parker Broncs line up a corner kick in their soccer season opener Nov. 25 in Parker. They defeated the Paradise Honors Panthers, 3-1. The following night, they lost to the Lake Havasu Knights, 9-1. 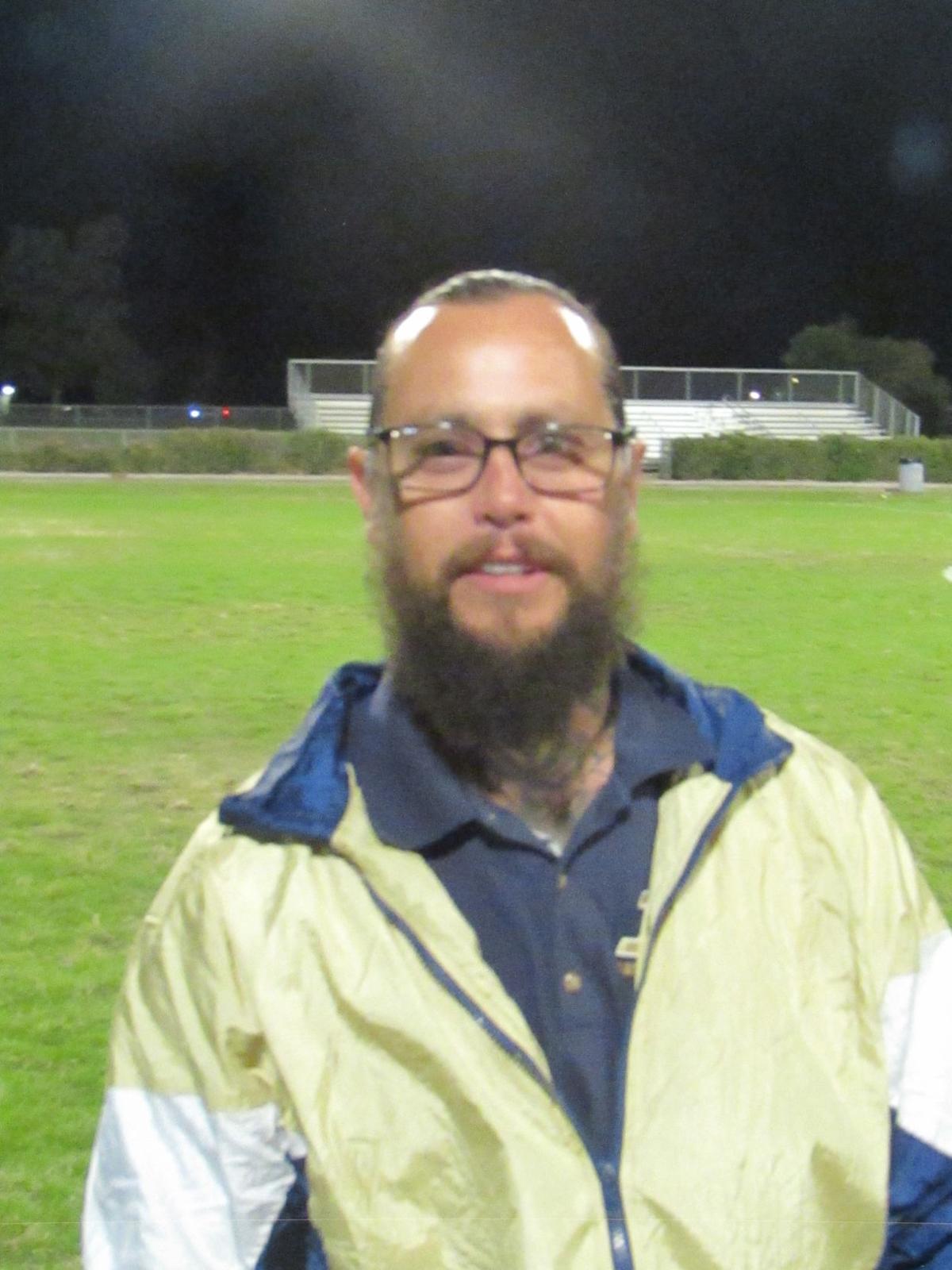 The Parker Broncs line up a corner kick in their soccer season opener Nov. 25 in Parker. They defeated the Paradise Honors Panthers, 3-1. The following night, they lost to the Lake Havasu Knights, 9-1.

It turned out to be a split week for the Parker Broncs soccer team. They defeated the Paradise Honors Panthers, 3-1, in their season opener Nov. 25 in Parker. The following night, they lost to a perennial Colorado River powerhouse, the Lake Havasu Knights, 9-1, again in Parker.

The Panthers’ were much more effective in the second half, scoring their only goal of the game. The Broncs scored twice on penalty kicks.

Parker High has a new soccer coach this year in Lonnie Lewis. He’s an English teacher at Parker High School. He said he was impressed with how the team played in the Paradise Honors game, especially with how aggressive they were on offense.

“The kids are doing really good,” he said. “They’re showing good teamwork and good communication on the field.”

The Broncs are now 1-0 in the 3A Northwest and 1-1 overall. They had a road game Monday, Dec. 2 against the Odyssey Institute Minotaurs, another of their 3A Northwest rivals. This will be the season opener for the Minotaurs.

The next home game for the Broncs will be Thursday, Dec. 5, when they take on a long-time rival, the Wickenburg Wranglers. The Wranglers lost their season opener Nov. 26 to the North Phoenix Prep Gladiators, 2-1. The Wranglers are also a 3A Northwest rival. There’s no fire fighter's axe at stake in this game, but the rivalry with Wickenburg is always a strong one for Parker.

The Iranians made a terrible mistake when they shot down that Ukrainian airliner. …