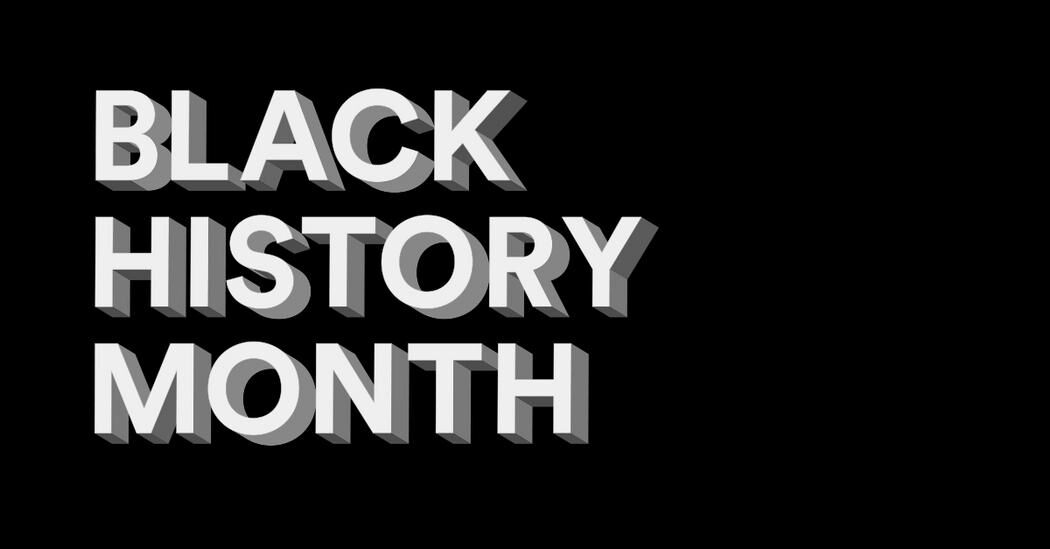 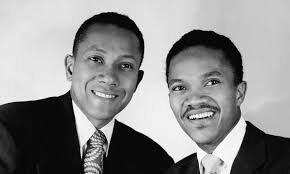 I’ve mentioned the Nicholas Brothers, Fayard and Harold, before. I first saw them in the “Jumpin’ Jive” segment of the movie, “Stormy Weather.” This segment featured Cab Calloway in his prime, strutting and scatting as only he could. Then, Fayard and Harold came out and did their thing.

I was blown away. Some commentators now say this was the greatest dance scene ever in the movies.

I found myself wondering why I had never heard of these guys. I always thought, and was always told, Fred Astaire and Gene Kelly were the greatest American male dancers of the 20th Century. Yet, these guys were far more impressive.

The answer is simple:  when they were in their prime, Black performers were not seen as being as important as their White counterparts. They were seen by White audiences as little more than a sideshow.

Sadly, this attitude was extended to other areas as well. The thinking at the time was that nothing Blacks did mattered as much as what Whites did. Much of Black history and issues facing the Black community were shunted aside, ignored or forgotten.

It’s not like there was some great conspiracy to only tell the White side of things. No one said, “We’re only going to tell history that’s comfortable for White people.” This was just the way a lot of White people thought back then. That attitude is now changing, and the contributions and tribulations of Black Americans are finally being given their due.

That’s why we need a Black History Month. We have a lot of catching up to do.

Many Blacks never got the credit for what they did, or reaped the benefits of their labor. Yes, there was slavery. However, not all slaves were field workers. There were skilled craftsmen and tradesmen among them. Their labor was contracted out, but the master got all the money.

We need to hear how many Black men were used as virtual slaves even after slavery was outlawed. In the South, Black men were often arrested on trumped-up charges and their bail was set so high, they couldn’t pay it. Even though they hadn’t been convicted, their labor was contracted out. The county that held them in jail got the money while the Black men got nothing.

Have you ever heard of the Wilmington Coup of 1898? After months of racist agitation by the state’s governor, white mobs invaded the city of Wilmington, N.C. and threw out a legally elected mixed-race government. They also destroyed many Black-owned businesses and forced many Blacks to leave town.

How about the Tulsa Race Massacre of 1921? Under the color of law, white mobs invaded a section of Tulsa, Okla. known as the “Black Wall Street.” They burned businesses, schools, churches and homes to the ground. Estimates of the number of residents killed have reached 300.

We need to hear how freeways and “urban renewal” destroyed Black neighborhoods in the 1950s and ‘60s. We need to learn how public housing basically gave tax money to developers and kept Black residents dependent on the state.

We also need to hear how our nation’s drug laws were often intended to put Black Americans in jail rather than protect them from the scourge of drugs.

We also need to learn about the incredible triumphs. We need to hear how a former slave named Booker T. Washington turned the Tuskegee Institute into a major center of learning.

You may have heard of Stepin Fetchit, who often played characters considered to be demeaning racial stereotypes. His real name was Lincoln Perry, and he was the first Black actor in Hollywood to become a millionaire. He worked tirelessly behind the scenes to get more jobs, better pay and better work conditions for Blacks in Hollywood.

How about Dr. Charles Drew? His work in blood preservation saved countless lives in World War II. He also trained physicians and surgeons at Howard University in Washington, D.C.

Let’s not forget the Tuskegee Airmen. These combat pilots in World War II were feared by the Germans. They were nicknamed the Red Tails because they painted the tails of their planes red. “Red Tails” is one of the proposed new names for the Washington football team.

There have been so many Black American accomplishments in sports and music that I can’t begin to list them all here.

I think you see my point. If we tell American history while not mentioning the story of Black Americans, we’re not telling the whole story.

America is big enough to acknowledge its faults, confess its sins, and try to make amends. It makes us an even greater nation. It’s about time we acknowledged the contributions of Black Americans. This should be year-round, not just in February.

By the way, Fred Astaire said the main reason he was such a great dancer was because he worked out with the Nicholas Brothers. Gene Kelly specifically asked for them for his 1946 movie, “The Pirate.”

To put it simply, America is big enough and great enough to honor Fayard and Harold Nicholas along with Astaire and Kelly.

February is Black History Month. I keep hearing people ask, “Why do we need a Blac…

Broncs one loss for week was a near upset

They went 2-1 on the week, but the most memorable game for the Parker Broncs girls…

No Miss La Paz County Pageant at Fair this year