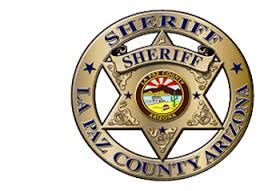 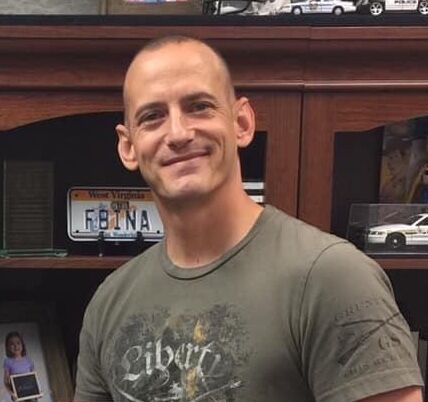 La Paz County saw the first death of a Sheriff’s Deputy in the line of duty in the early morning hours of Monday, Oct. 12. Sgt. Michael Rudd died from his injuries after being struck by a commercial vehicle following a pursuit.

Sheriff Will Ponce said the accident occurred shortly after midnight at Milepost 37 on Interstate 10.

Ponce said a bulletin was broadcast to law enforcement officers in the county about a vehicle involved in a fraudulent scheme. The Quartzsite Police Department spotted the vehicle at Milepost 112 on State Route 95. A pursuit followed, with Rudd and Arizona Department of Public Safety Troopers joining the pursuit.

The pursuit turned onto I-10, and the vehicle was finally stopped at Milepost 37 after DPS Troopers deployed spike strips.

Ponce said Rudd was standing between two other vehicles involved in the pursuit. He stepped out from between them and was struck by a passing commercial semi-truck. He was transported to Palo Verde Hospital in Blythe, Calif., where he succumbed to his injuries.

Ponce said this was the first time a La Paz County Deputy was killed in the line of duty.

Rudd had been a deputy since 2013. He was promoted to Sergeant earlier this year.

The DPS is investigating the accident.

Update on the car chase that led to Rudd's death

The La Paz County Sheriff’s Department has not released the name of the man that led multiple law enforcement agencies on a chase through the county after midnight on Monday morning that led to the death of Sgt. Michael Rudd. But Sheriff William Ponce provided a few additional details about the events and confirmed that the man has been arrested and is in his department’s custody.

Editorial: A public chewing out

This is not an easy editorial for me to write. It’s one of those things I wish I d…