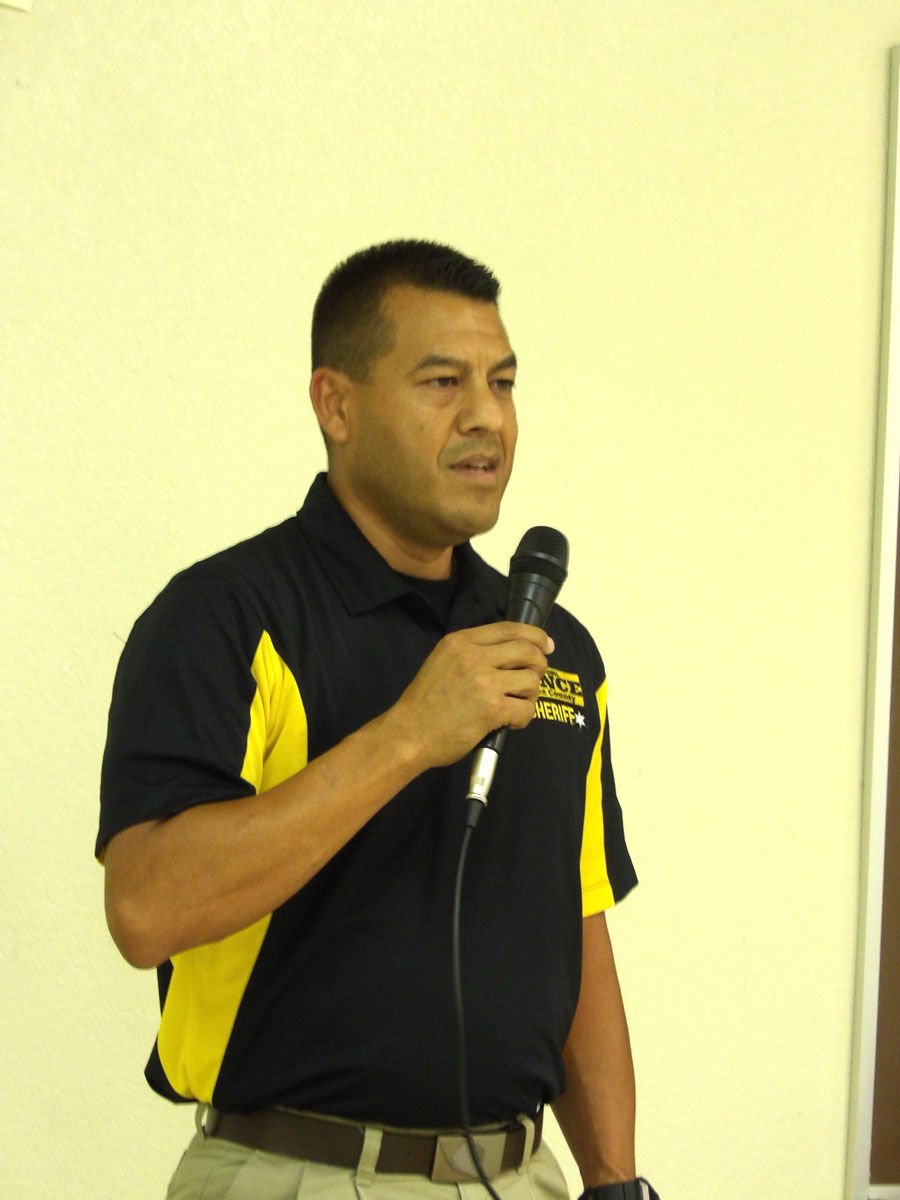 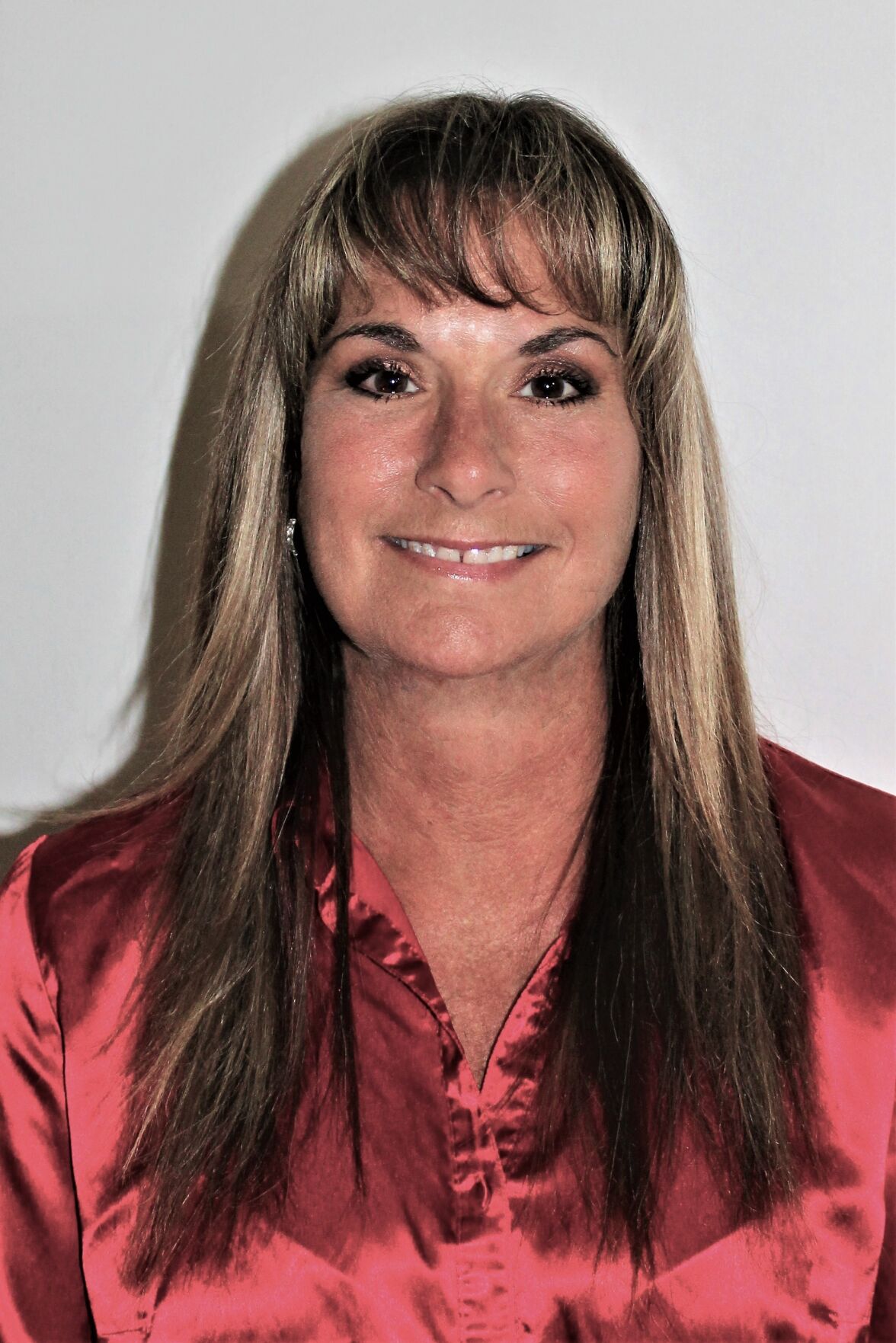 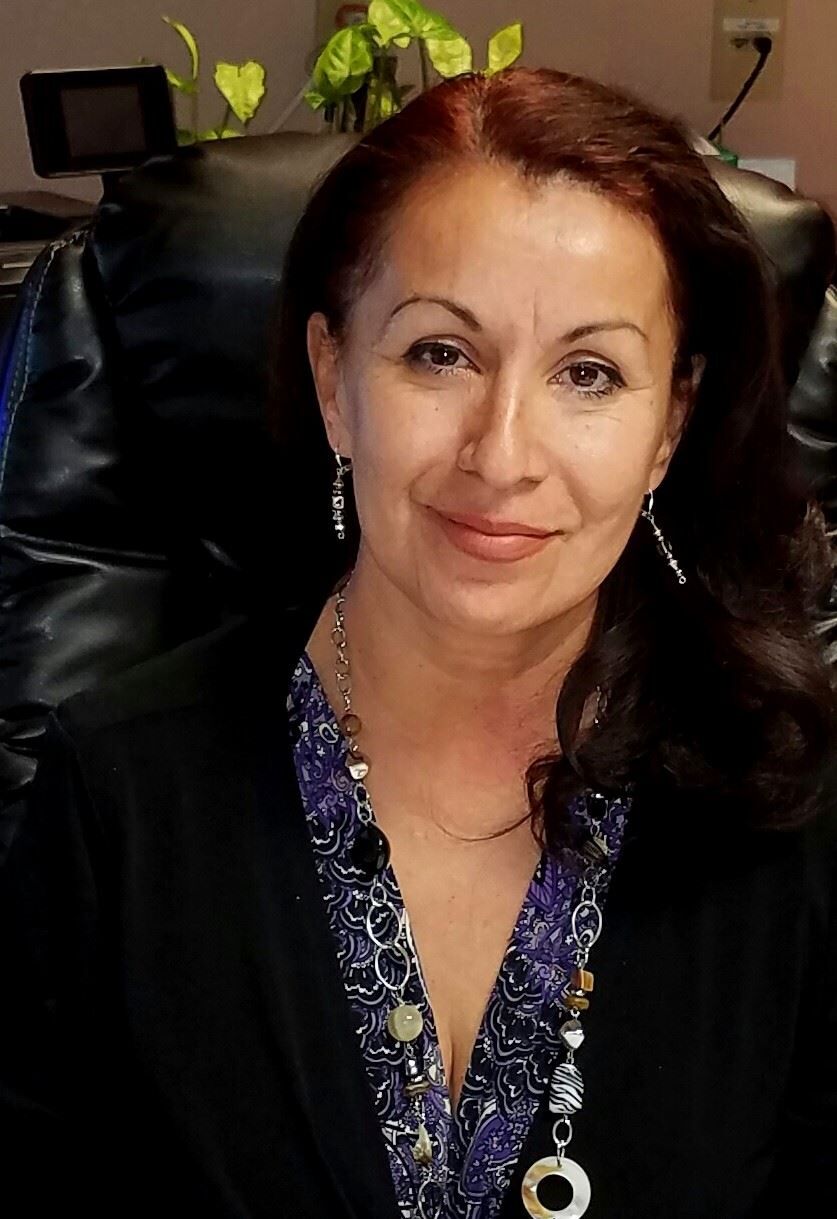 La Paz County held its primary election Aug. 4. The big winners appeared to be Republican Sheriff’s candidate Will Ponce, District 3 Supervisor Holly Irwin, Assessor Anna Camacho and the incumbents on the Parker Town Council. However, at the end of counting that evening, County Elections Director Kevin Scholl said there were still a large number of outstanding ballots, including 400 “late-early” ballots (early ballots turned in to the polls on election day) and approximately 100 provisional ballots.

Scholl said voting on these outstanding ballots will be held Thursday, Aug. 6.

One of the most competitive races was for the Republican nomination for Sheriff. Ponce, who is currently Quartzsite’s Police Chief, had 934 votes to 582 for incumbent Bill Risen and 248 for Frank Vidrine. The winner of this race will face two opponents in the November general election:  Democrat Felipe Rodriguez and Independent Mike Roth. Rodriguez ran unopposed in the Democratic primary.

In the Republican race for District 3 Supervisor, Irwin held a comfortable 261 to 167 lead over Gary “Zak” Zakrajsek. Irwin is going for her fourth term as Supervisor from District 3. There were no Democrats running for any of the Supervisor positions.

Camacho appears to have been re-elected for County Assessor. She has a 450 vote lead over Dennise Jones, 1,081 to 631. There were no Democrats running for this position.

Another competitive race was for four seats on the Parker Town Council. The top vote-getter was incumbent Randy Hartless with 297. Incumbent David Lucas had 242, Vice Mayor Jerry Hooper had 215, and newcomer Rey De Leon had 207.

In one of the most interesting races, incumbent Republican District 2 Supervisor Duce Minor held a 582 to 307 lead over Jeff McCormick. This race caused some confusion because there is an upriver resident named Jeff McCormack, the owner of the Roadrunner Resort. The “Jeff McCormick” on the ballot was a County Community Development Director who was dismissed earlier this year. He took a job in Kearny, Ariz., but did not contact the Elections Department to have his name taken off the ballot.

Richard Garcia ran unopposed in the Republican primary for County Recorder, and Mesena "Missi" Gilbert did that same in the Democratic primary for the same office. They'll face each other in the November general election.

There were several candidates who ran unopposed in their primaries and there were no candidates from other parties. These candidates are effectively elected to their positions. They include Republicans David Plunkett for District 1 Supervisor, Leah Castro for County Treasurer, and Dru Waggoner for County School Superintendent. A Democrat, County Attorney Tony Rogers, has effectively been re-elected.

In the race for a two-year seat on the Quartzsite Town Council, the top two vote-getters were Dennis Vosper with 118 and Monica Timberlake with 89.

In the race for a four-year seat on the Quartzsite Town Council, the only candidates were Beverly Cunningham (252 votes) and Starr Bearcat (134).

Here is a link to the unofficial results from the La Paz County Elections Department:  http://www.co.la-paz.az.us/DocumentCenter/View/5037/2020-Primary-Election-Unofficial-Election-Night-Results

That's for sure! Love her or hate her, she was indeed quite a lady.

If you’re planning to travel through or to Bouse between Monday, Sept. 14 and Thur…