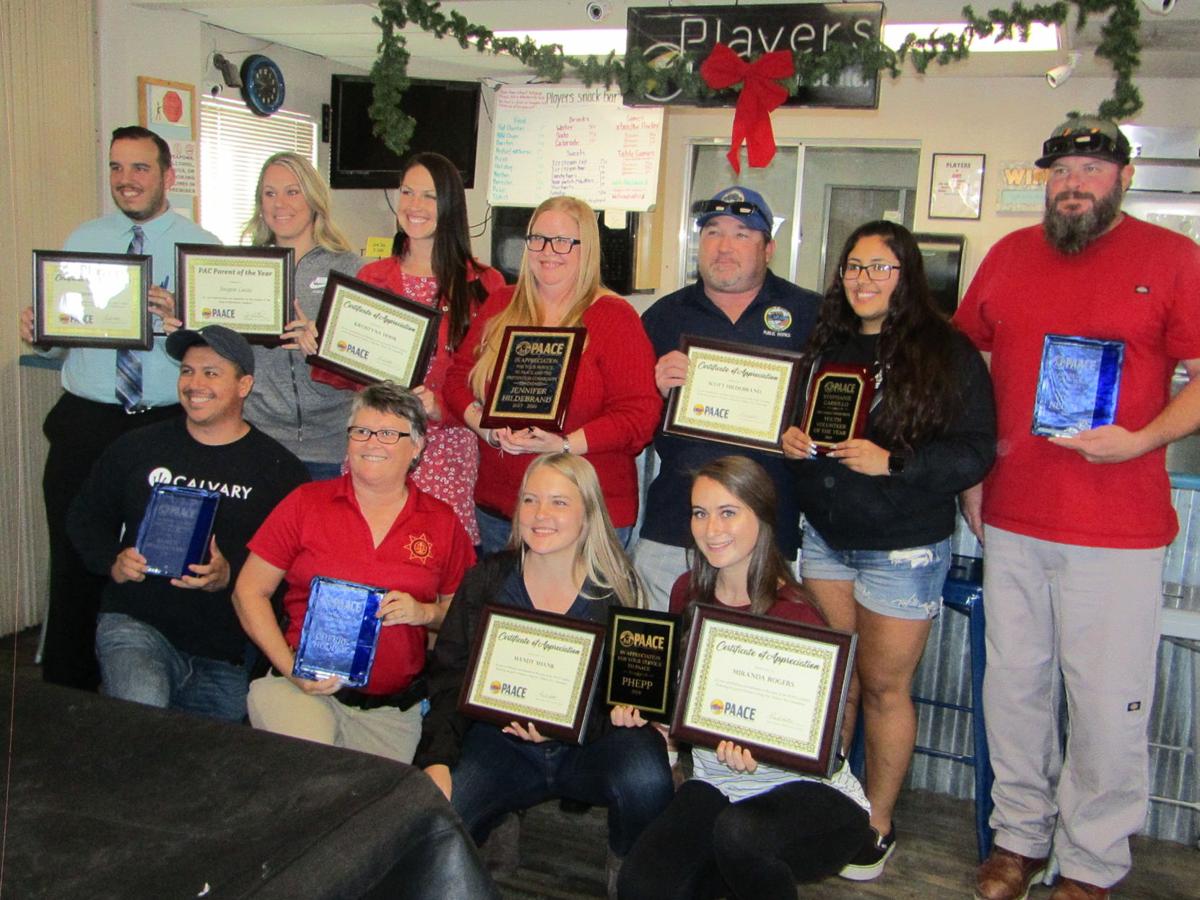 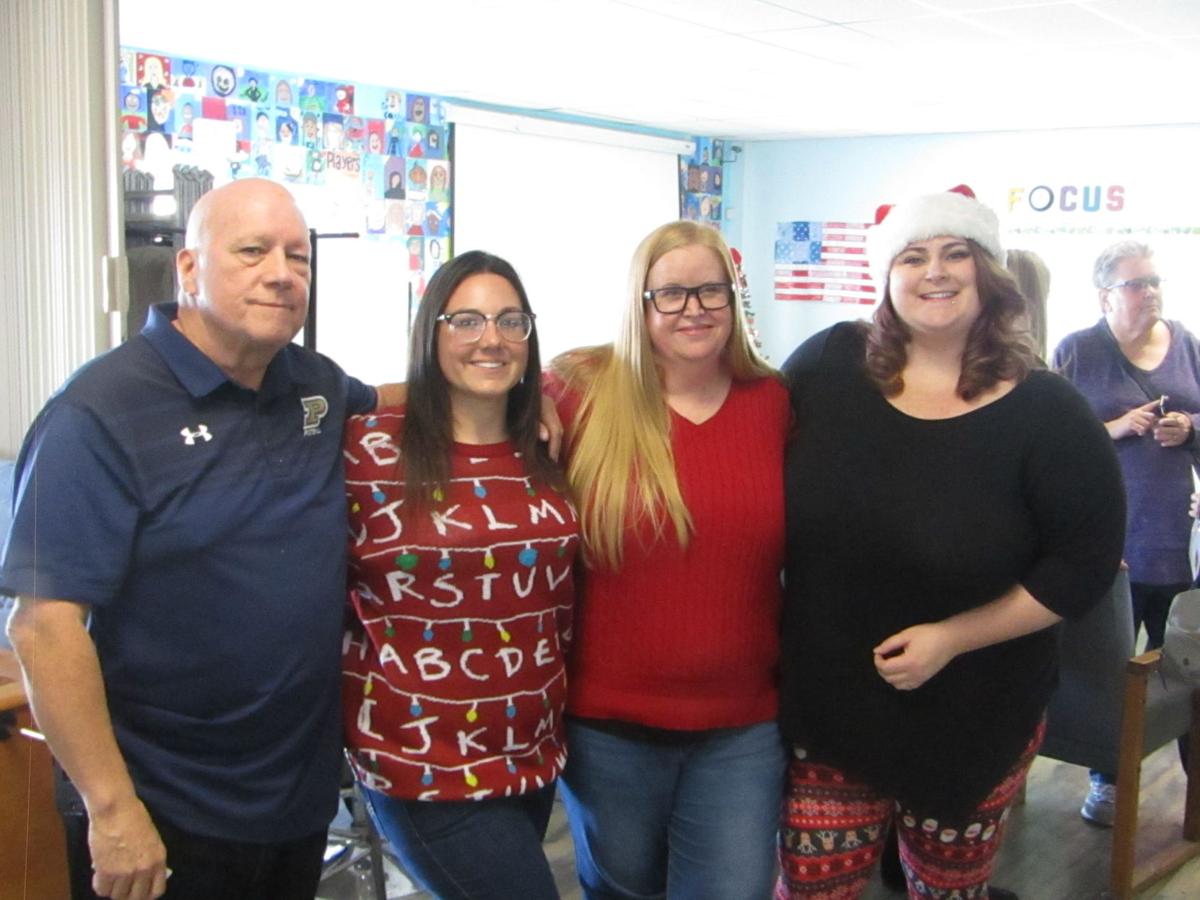 The Parker Area Alliance for Community Empowerment (PAACE) held its annual Christmas luncheon Dec. 11. The PAACE staff wanted to thank coalition members for their efforts and their support during the past year.

PAACE is a coalition organized to encourage young people to stay away from drugs, alcohol and violence. Coalition members include schools, churches, government and law enforcement entities, and social agencies.

Randy Hartless, the Executive Director of PAACE, thanked everyone for coming and said they would not be able to do the things they do without the support of coalition members and the community.

Certificates of appreciation were presented to the following:

Jacquie Lucas was named PAACE Parent of the Year.

PAACE has been recognized for the effectiveness in getting the message across on the dangers of drugs and violence. They operate the Players Ninth Street Youth Center. They also operate the PAACE Parenting Academy, a course that helps families becoming stronger and helps parents to be better parents.

They are also the sponsors of Red Ribbon Week, the annual celebration that encourages young people to stay away drugs.

Paving work on SR 95 north of Parker next week

Editorial: Leftists and ‘1619 Project’ distort what America is all about

This past Monday, May 25, was officially Memorial Day. It is much more than a day …

It was a season of thrills that ended too soon. The Parker Broncs provided all kin…

Town wants to put ‘home rule’ on the ballot