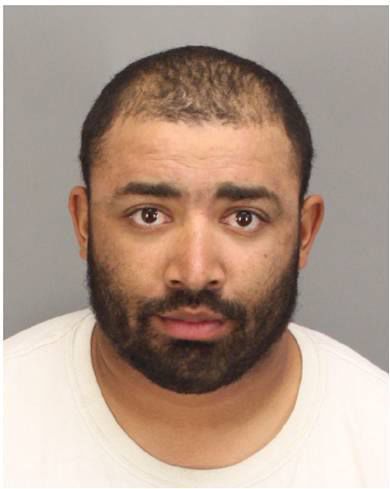 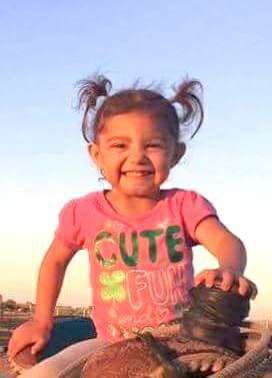 Aaron Freeman, 26, of Blythe, Calif. was sentenced to life in prison without parole Nov. 26 in La Paz County Superior Court. He was convicted Oct. 1 following a trial on nine of 11 counts in the death of his daughter, Autumn Shibley, in June 2017. One of those counts was first degree murder.

The sentence was handed down by visiting Judge Robert Duber of Pinal County. He told Freeman that if he had done to a dog what he did to his daughter, it would be considered horrible.

Duber said it was clear that Freeman knew what he was doing was wrong.

“I want you to understand I have no doubt when I sentence you,” Duber said to Freeman.

The jury found Shibley was abused by Freeman June 10, 2017 at the tire store in Ehrenberg, Ariz. where he worked. There were several abusive acts that took place over a period of hours. The abuse caused a ruptured stomach, which proved to be fatal. Shibley died in Loma Linda Children’s Hospital the following day.

Shibley was three years old at the time.

Freeman did not speak on his own behalf. His attorney, Michael Frame, cited his lack of a criminal record as a mitigating factor.

Guest Column: Thank You to Opponents For Making Our Manufacturing Facility Better