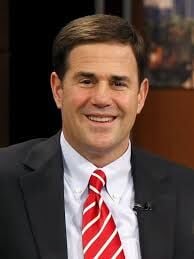 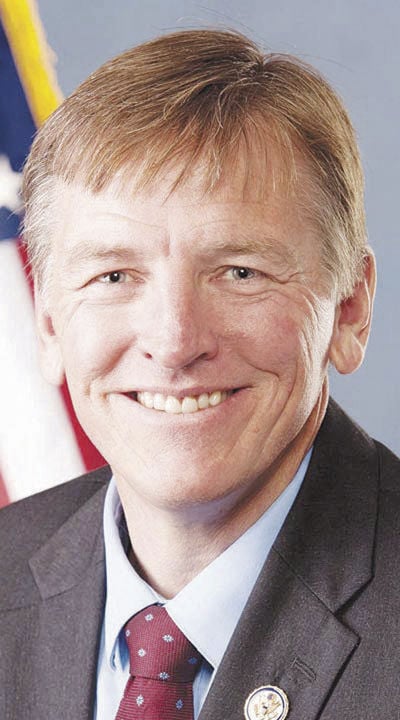 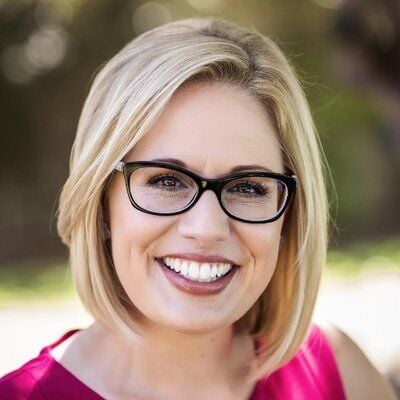 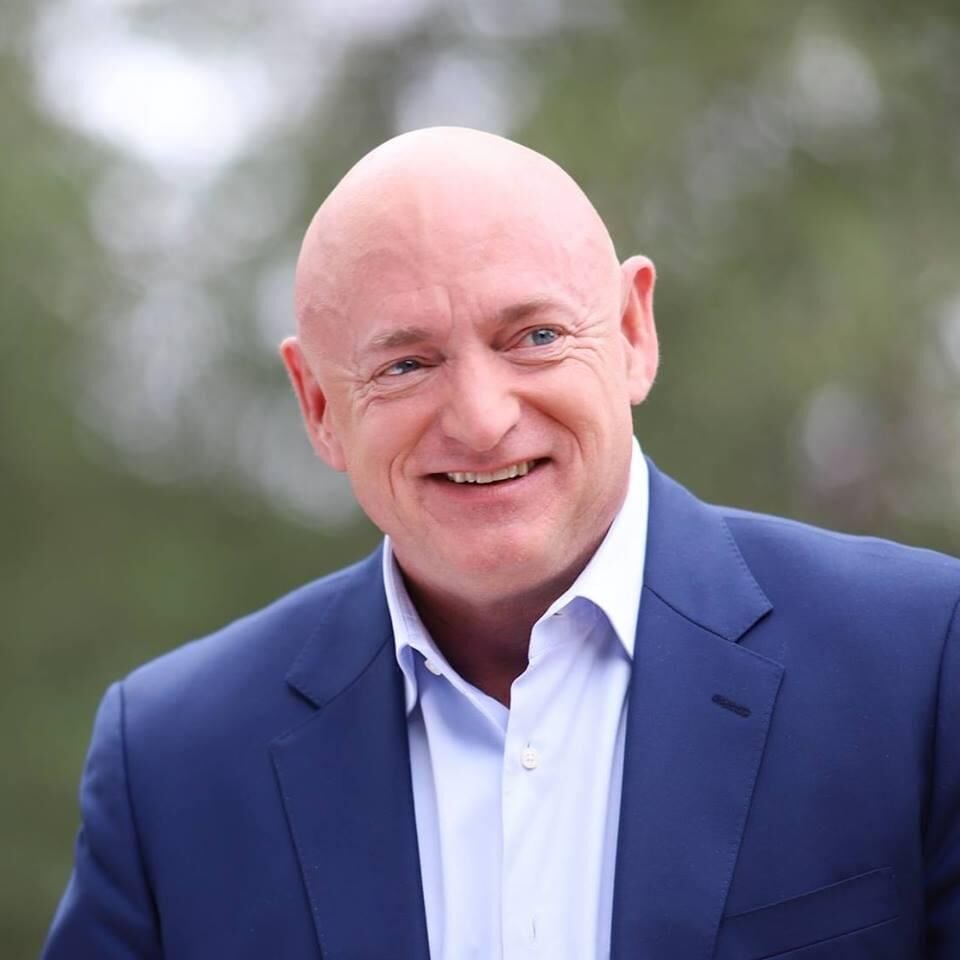 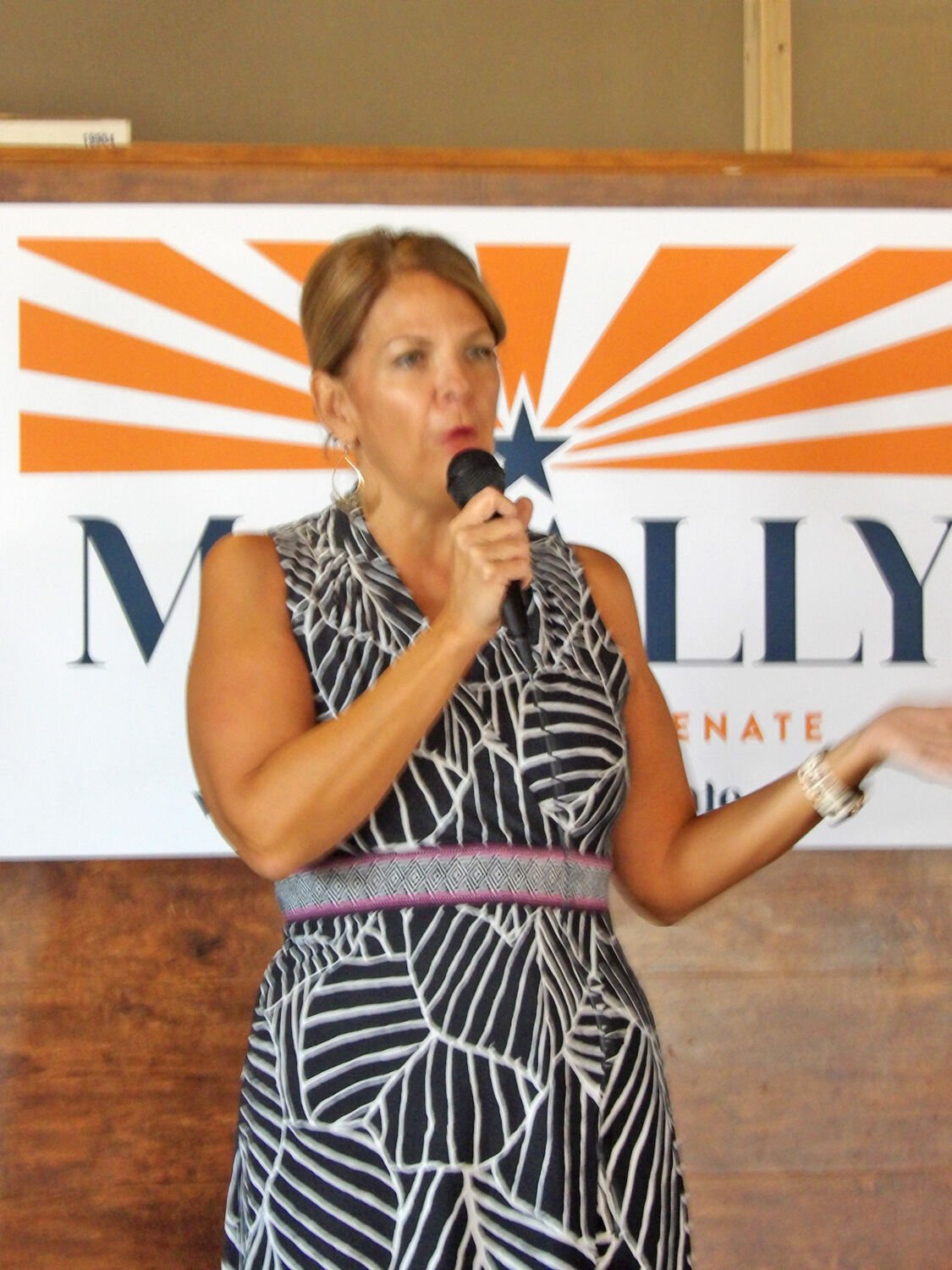 On Wednesday, Jan. 6, a mob supporting President Donald Trump tried to take over the Capitol Building in Washington, D.C. They were there to disrupt the counting of the electoral votes that would confirm Democrat Joe Biden’s election win in November. Senators and Members of the House of Representatives had to be moved to secure locations.

Five people, including a Capitol Police officer, were killed in what some are calling an “insurrection.”

Arizona’s elected officials had plenty to say about the violence. The majority, but not all, of them condemned the violence.

Arizona Gov. Doug Ducey, a Republican, condemned the violence but did not mention Trump by name.

“In America, we practice peaceful transitions of power,” Ducey said in a statement on azcentral.com. “We respect the law and law enforcement. The scene at the United States Capitol right now is wrong and has no place in our form of government. All should denounce it, and it should end now.”

La Paz County’s Representative in Washington, Dist. 4 Rep. Paul Gosar, a Republican, was one of those who raised objections to the electoral votes. He made a tweet on Twitter that claimed, without proof, the riot at the Capitol had the hallmarks of a leftist Antifa provocation.

He latter offered a tweet that suggested Arizona Secretary of State Katie Hobbs was partly responsible for the violence at the Capitol.

According to Fox 10 Arizona, Gosar wrote, “Is @katiehobbs (Twitter handle for Secretary of State Hobbs) satisfied with her obstruction now? For weeks the people have demanded transparency. Instead they got lies and cover up.”

In another tweet, Gosar said he didn’t want anyone to get “carried away.” He said Republicans are builders, not destroyers. He added the Capitol rioters had “crossed the line.”

The week’s events led to some of Gosar’s siblings petitioning Rep. Raul Grijalva to have Gosar expelled from the House of Representatives. Grijalva replied he was more focused on holding President Trump accountable.

Grijalva himself said Trump is a “clear and present danger” and needs to be removed from office.

One of Arizona’s two U.S. Senators, Kyrsten Sinema, a Democrat, had this to say in the Tucson Sentinel:

“The violence of today (Jan. 6) cannot become commonplace in America. This was not protest. Protest is peaceful. This was violent insurrection incited by Donald Trump.”

Sinema said she will be forever grateful to the law enforcement officers and first responders who risked their lives and safety for others. She said it was time Americans reject violence and recommit to the values that “make us America.”

Arizona’s other U.S. Senator, Mark Kelly, also a Democrat, just began his first term in office a few days prior to the Capital riot. Some of his supporters and staff noted the riot occurred 10 years from the day his wife, former Rep. Gabrielle Giffords, was severely injured in a shooting incident in Tucson.

“In America, we have fair elections and peaceful transfers of power,” Kelly tweeted. “Democracy prevails over chaos; and those who commit violent acts are held accountable. That won’t change today. This unpatriotic attempt to overturn our election – and silence the voices of Arizonans – will fail.”

Arizona Republican Chairperson Kelli Ward has been a supporter of President Trump’s claims of vote fraud in the 2020 election. She led a court challenge to Arizona’s vote totals that was dismissed by the courts. In a tweet, she appeared to blame the Democrats for the violence at the Capitol.

“You know what would’ve prevented this?” she asked. “#ElectionIntegrity and full transparent investigations into 2020 fraud. Audits, eyes on paper ballots, full audit of ALL digitally adjudicated and all duplicated ballots, and full evaluation of Dominion machines. Remember:  Democrats refused.”

Ward also blasted criticism of the Capitol takeover from Democrats. She said they made no objections when Antifa and Black Lives Matter were burning down buildings and looting in the summer of 2020.

Editorial: The President Incited a Riot

From the Dugout: A proposed new event: The Shea Road Pot Hole Challenge

Well, another Parker 425 is in the books. Congratulations to Best in the Desert Ra…

First coronavirus vaccinations in the county

AIA Board reverses course, winter sports will be played