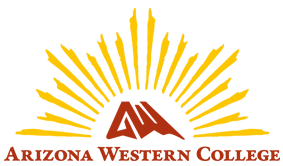 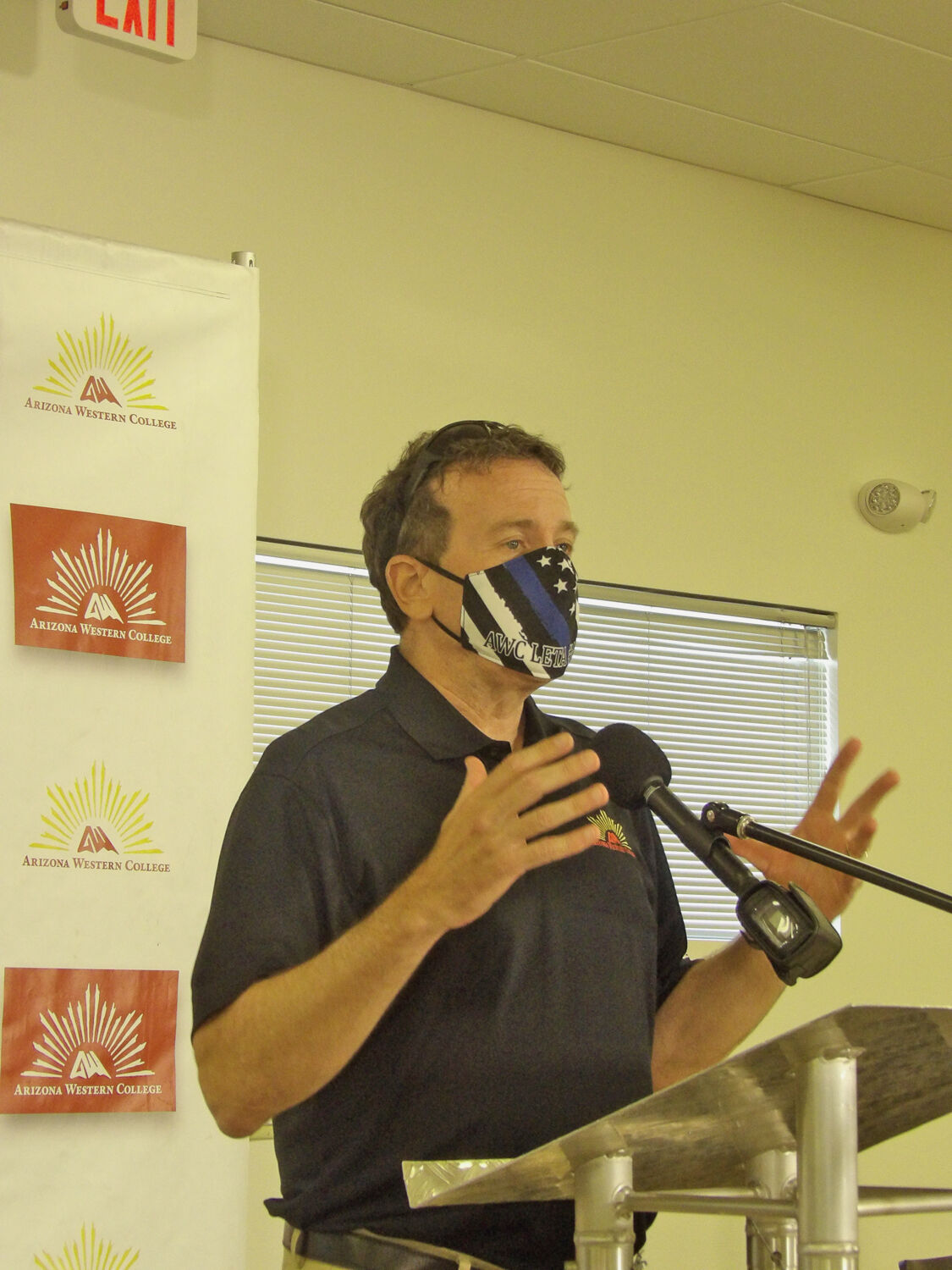 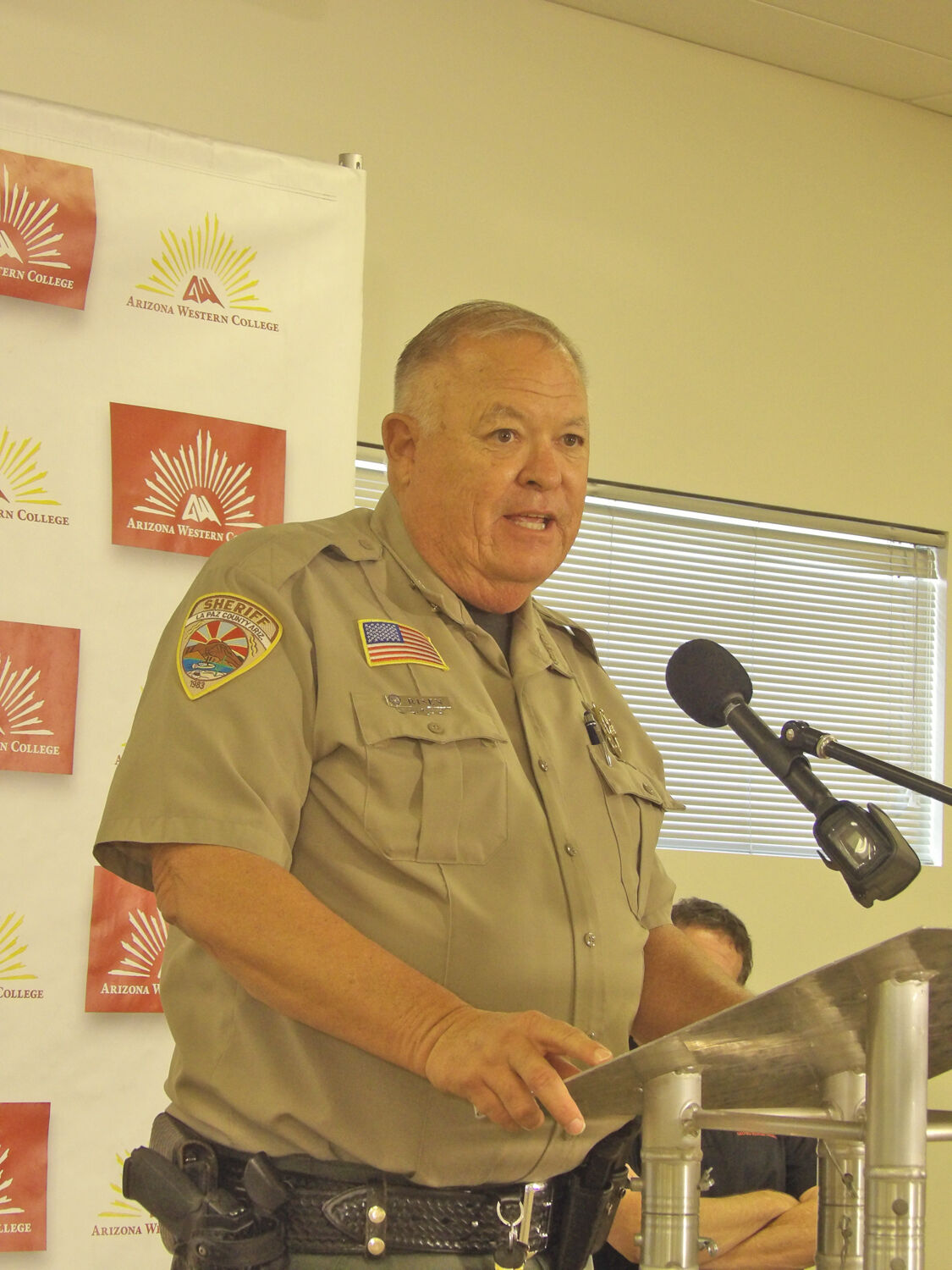 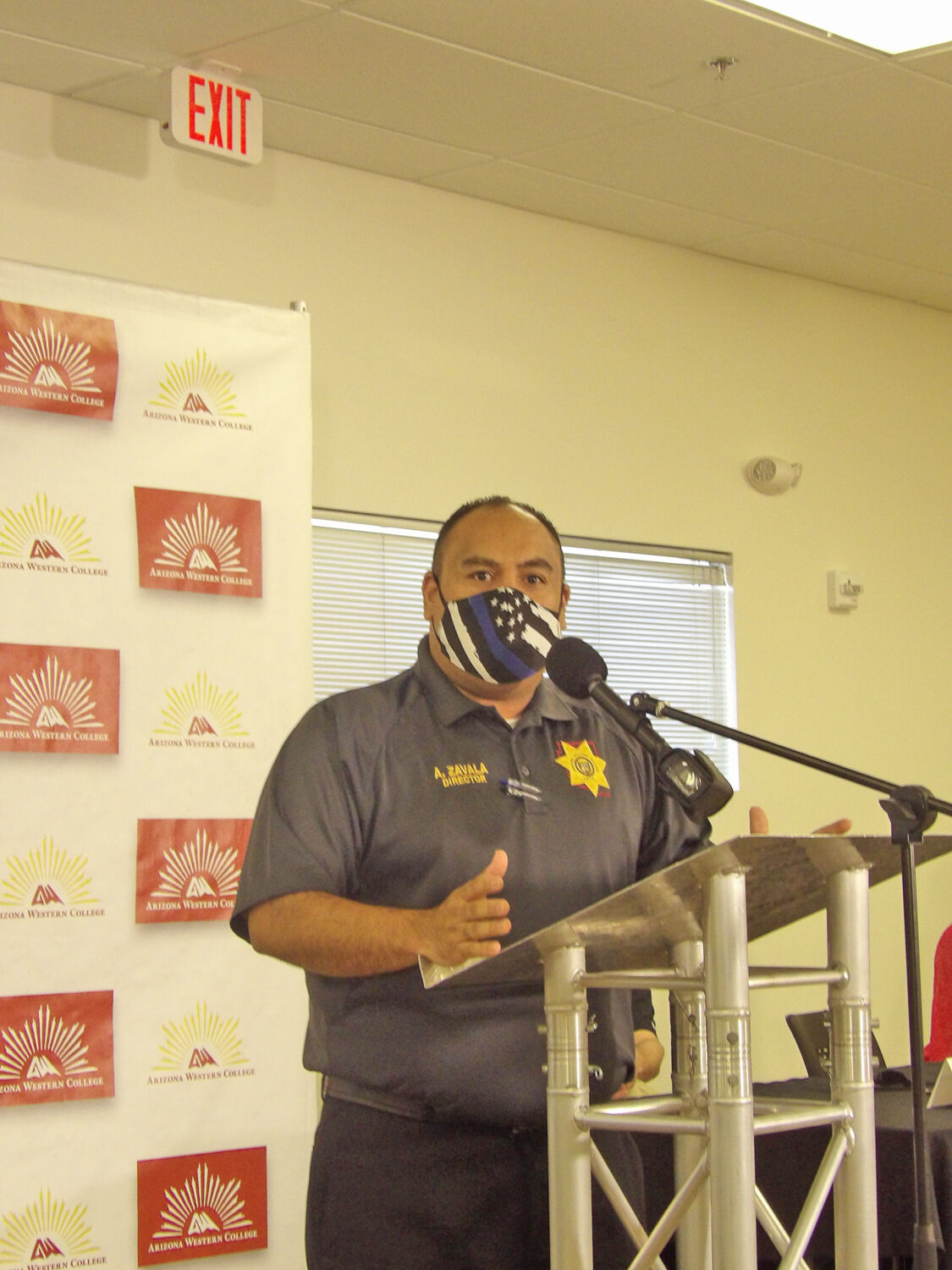 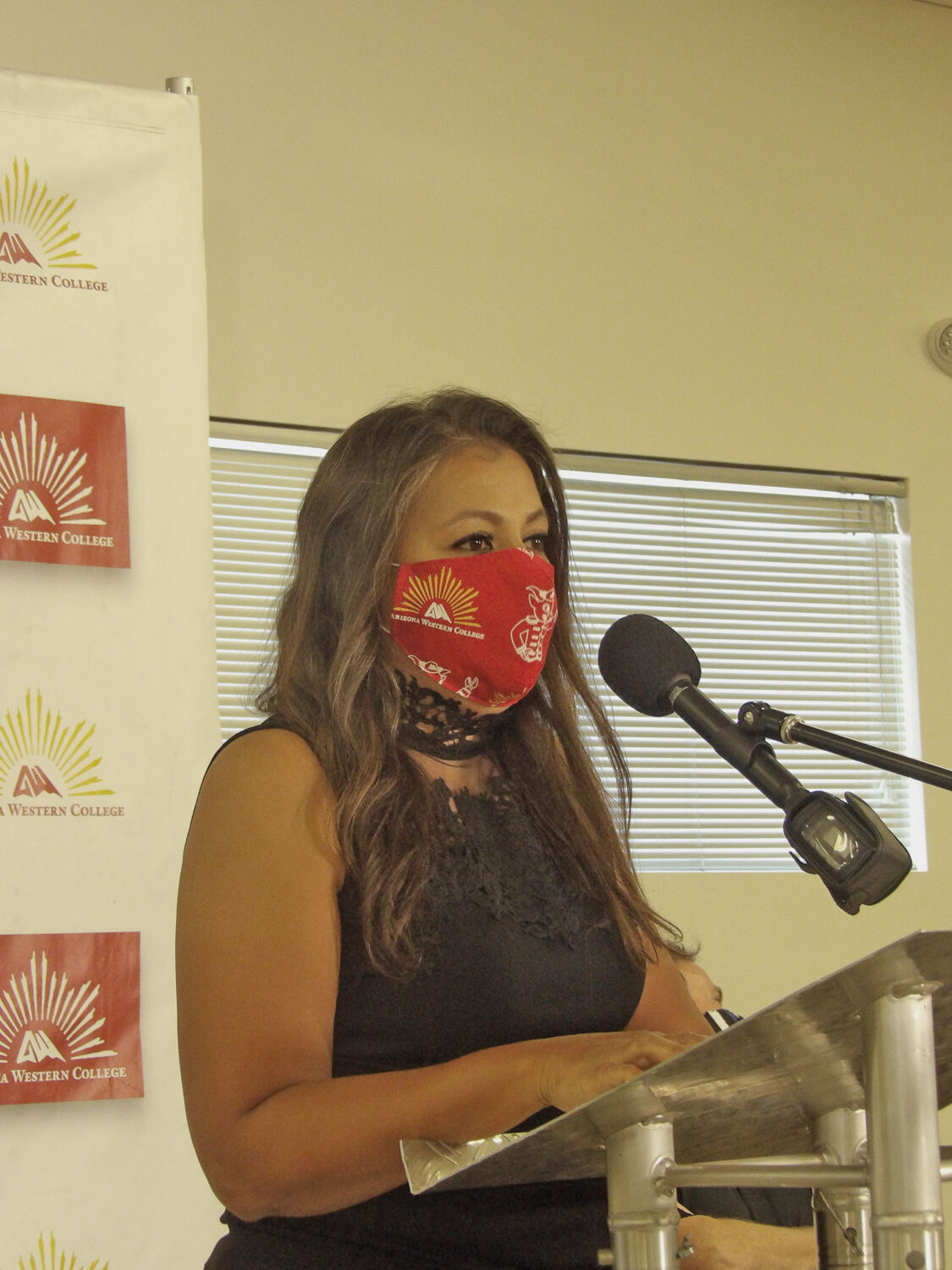 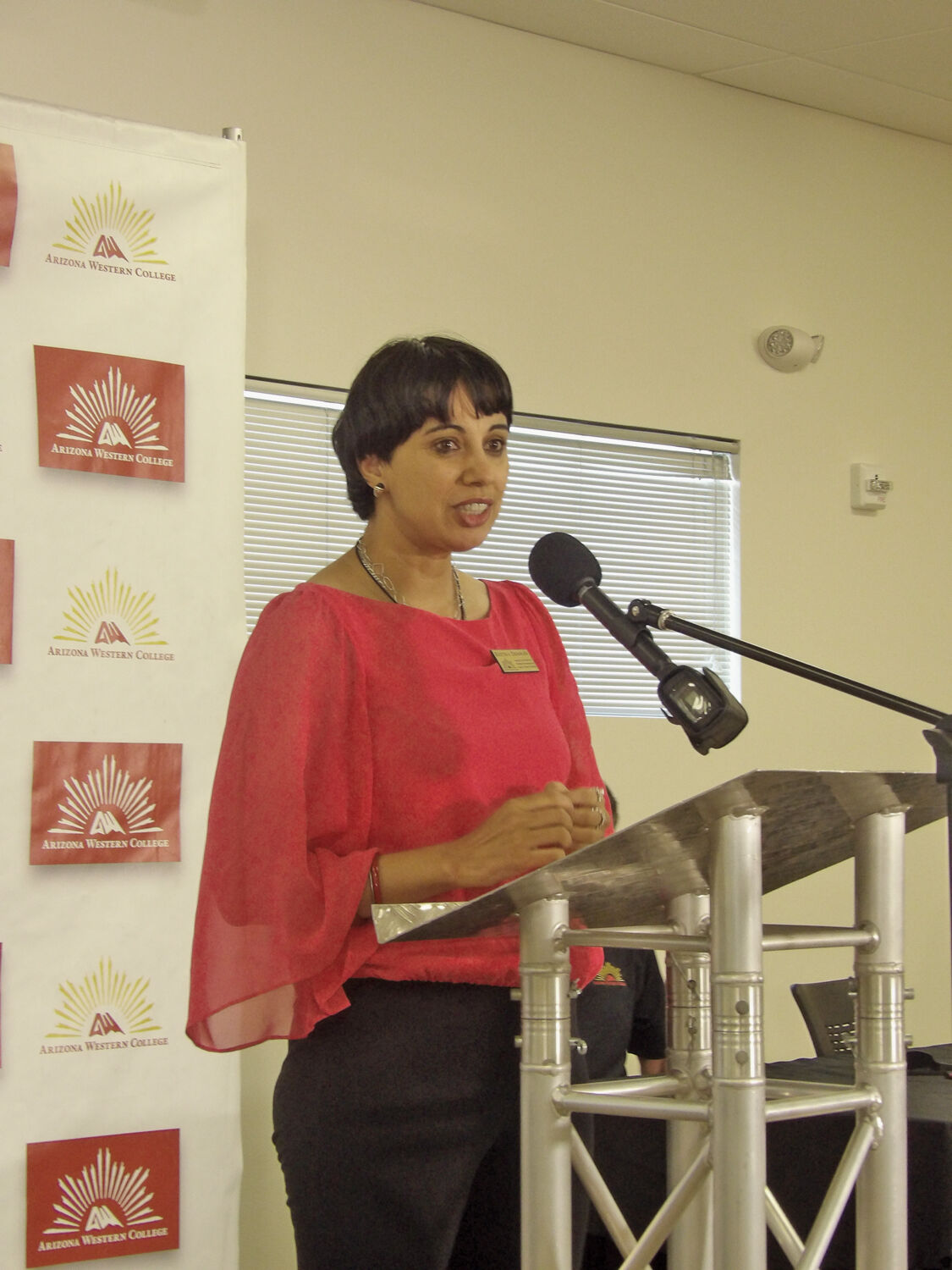 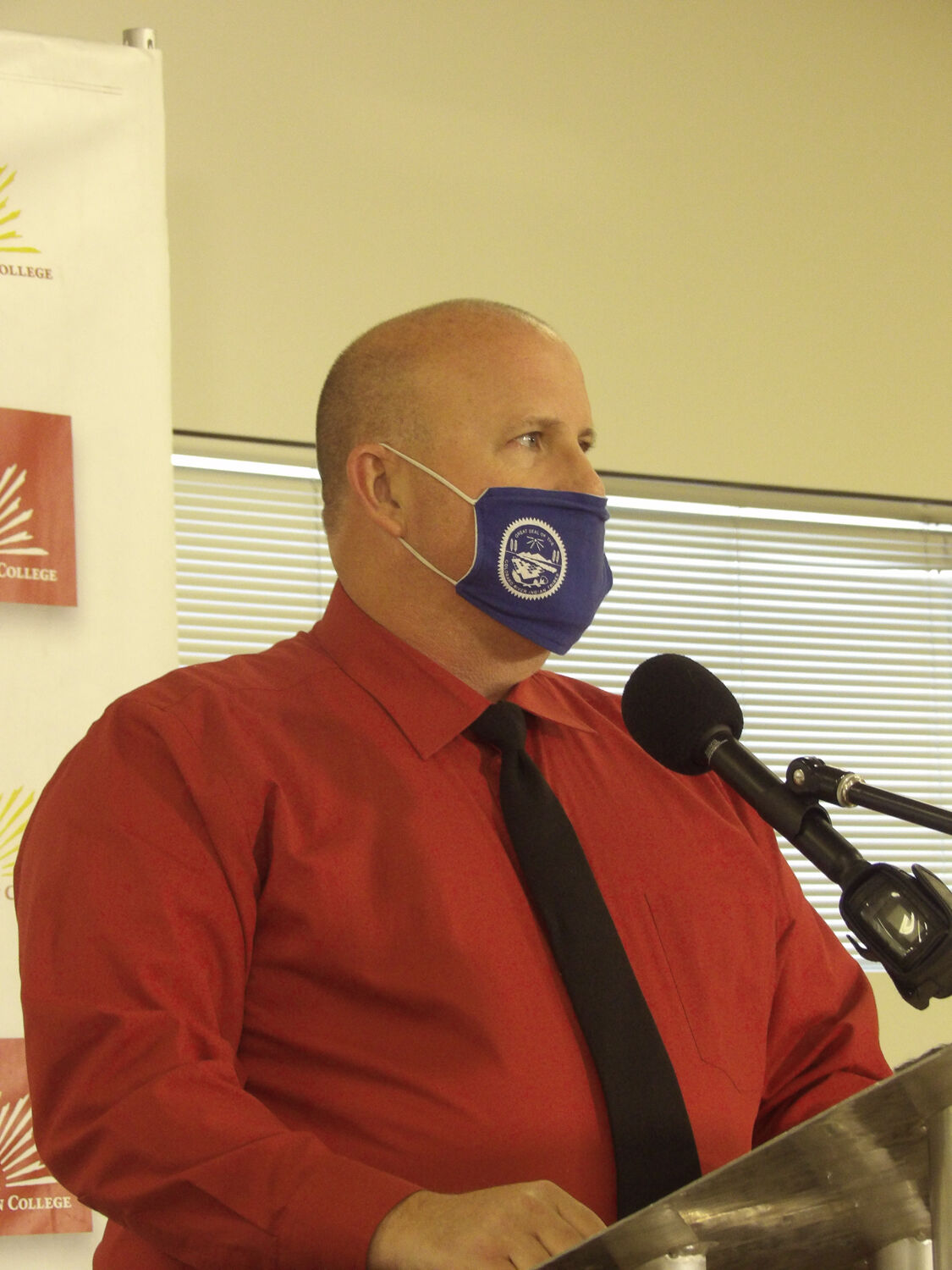 Two years ago, Arizona Western College started a Law Enforcement Training Academy. The cost for AWC’s academy was much lower for local law enforcement agencies than it was for them to send their new officers and deputies to expensive academies in other locations. On Thursday, Sept. 10, the college held a media conference to announce that, thanks for new funding, local law enforcement agencies could send their officers to AWC’s academy at no cost at all to those agencies.

The media conference was held at AWC’s Parker Community Center. Reetika Dhawan, the college’s Associate Vice President for Workforce Development, announced she had applied for and received funding from the Local Workforce Investment Board. She said this meant the college could offer training for law enforcement officers at no charge to the officers or their departments.

“It covers the costs of the academy,” she said. “Uniforms and everything.”

Dhawan said she learned in March the college had been approved for funding.

La Paz County Sheriff Bill Risen spoke at the media conference. He said it takes a lot of money to send a new deputy to an academy, and he praised the college for keeping the costs down. He also said he was happy the academy included training for items relating to the duties of a sheriff’s department.

“There are many more duties a sheriff’s office has,” he said. “They must deal with civil laws, incarceration, and extraditions. They have to train differently.”

“It’s great to have an academy that also teaches what sheriff’s do,” Risen said.

The Director of AWC’s academy, Alfonso Zavala, told the audience at the media conference that he would continue to work with agencies in Yuma and La Paz Counties meet their needs and make the academy work. He also praised the leadership of the college for making the academy what it is.

Colorado River Indian Tribes’ Police Captain Scott Ketcham said the AWC academy has saved the Tribes a lot of money, and that money can be used to upgrade their other services. He and Cody Paddock of the CRIT Game & Fish Department both said they couldn’t say enough good things about Zavala.

The media conference was presided over by Katheline Ocampo, the college’s Dean for La Paz County Services.

Dhawan told the Pioneer in the questions and answers segment of the media conference that she had applied for Workforce Investment Board money for seven different programs, but the law enforcement academy was the only one to receive funding. She said she hoped to receive funding for the other programs, including an EMT training program, and an automotive program.

AWC’s President Dr. Daniel Corr, also spoke at the media conference. He said the academy shows the college’s commitment to and support of law enforcement.

“We are a community college, but we are also a college of the community,” he said. He then made a reference to the school’s mascot, the Matadors.