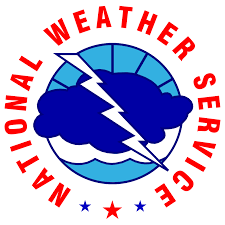 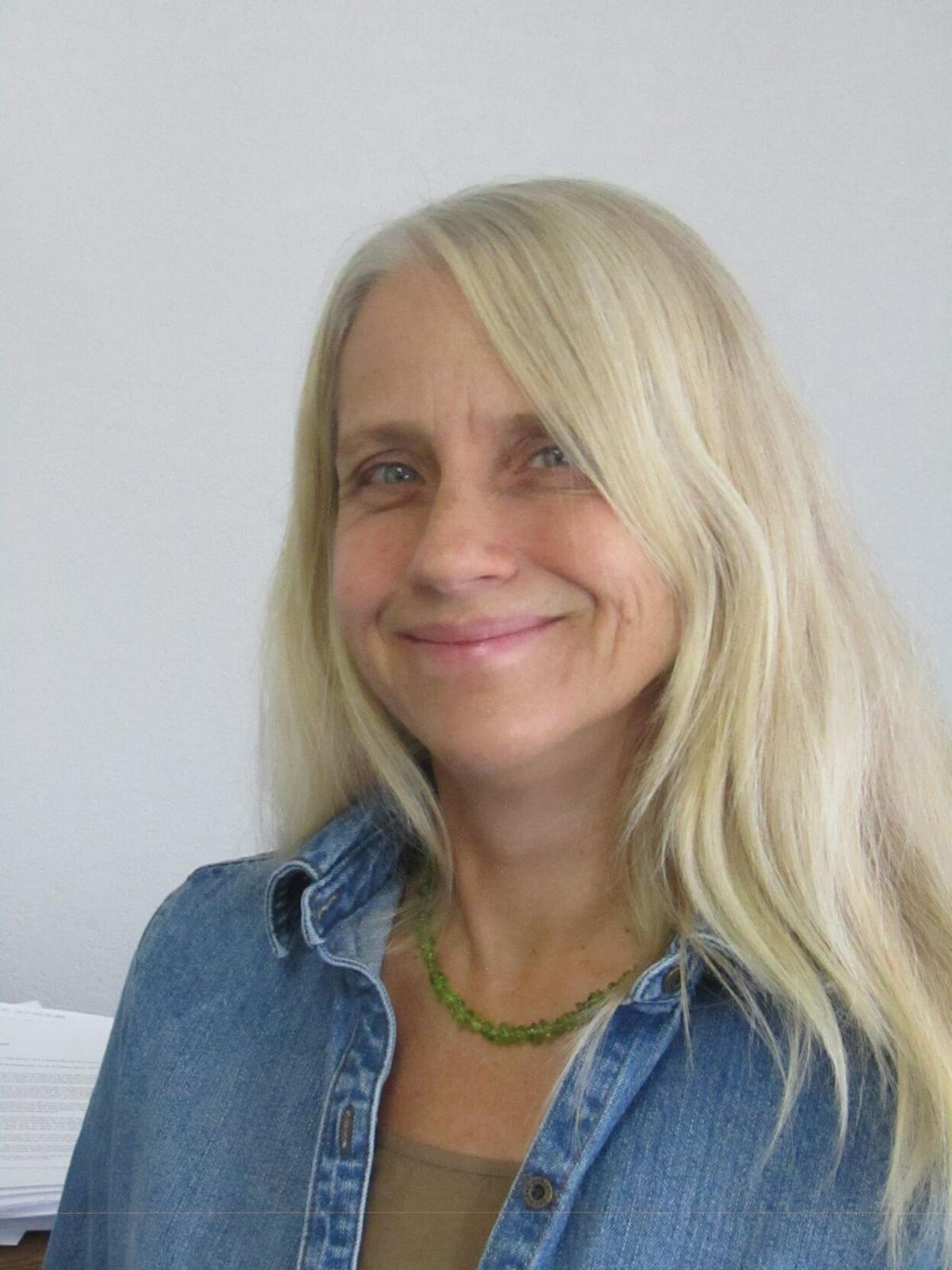 To get accurate assessments of the weather, the National Weather Service needs more than just their equipment like weather radar. They need people on the ground who can tell them what’s happening by witnessing it. These people are called “storm spotters.” One of them is Marianna Benner, and she covers the Colorado River area.

Benner’s reports have made it to the media in Las Vegas, Phoenix and the Los Angeles area. She said it’s important for the NWS to have accurate information so they can issue weather bulletins, like storm warnings. She said weather radar often doesn’t reach the area because of the terrain.

“I’m the eyes and ears of the sky here,” she said.

The importance of storm spotters was described in a statement from the NWS:

“Even with sophisticated technology like radar and satellites, there are a variety of atmospheric and weather conditions that require the human eye to detect and/or confirm. This information is called “ground truth,” and is provided by trained weather spotters throughout the year. When hazardous weather occurs, spotters provide detailed eye-witness descriptions to the local NWS office by means of the Internet, e-mail, telephone or amateur radio”

Benner operates a weather station out of her home in Hillcrest Bay. She reports on things like wind, precipitation, temperature, dew point and relative humidity. She said she also does a lot of driving in storms to get a better idea of what’s going on.

“You could have heavy rain and wind in one location, and then, a mile away, there’s nothing,” she said.

Benner said this is all volunteer work on her part.

She said she has been interested in weather since an early age. She has some education in meteorology. She lived in Lake Tahoe, Nev. for 15 years, and she was a storm spotter there. She continued as a storm spotter when she moved to the Parker area five years ago.

“No one reported weather regularly from the river before me,” she said.

Benner said she is very concerned over how dry the summer has been. She said constant low pressure was the reason there was no real monsoon in Arizona this past year. She said the last time the area received any rain was July 21.

The lack of rain and the heat have made the ground very dry and hard, Benner said. This means it can’t absorb moisture like it normally could. If there are any heavy rains, this could create serious problems with run-off.

“If we have rain, we should hope it’s a gentle rain,” she said.

One interesting local weather phenomenon Benner described were the reports she received of funnel clouds, or developing tornadoes, in the Quartzsite area. While actual tornadoes are rare in the area, she said that, given the terrain and weather patterns, funnel clouds develop easily around Quartzsite.

When asked if there was one thing she wanted people to know, Benner said they should not reply on weather apps on their cellphones. She said they’re not always accurate, and people should always consult weather forecasts for the area from the NWS in Phoenix.

If people want to become storm spotters, Benner said they should take the classes being offered by the NWS. Classes are now virtual and online. One such class is planned for 6:30 to 7:30 p.m. on Tuesday, Nov. 10. This webinar is intended for those who live within the NWS Phoenix Office’s service territory, which includes Maricopa, La Paz, Yuma, southern Gila, and northwest Pinal counties in Arizona as well as Imperial and Eastern Riverside counties in California. To register, go to https://forms.gle/WgPahbWthcjdFjfi7

Immediately following the presentation, completion certificates will be issued and program participation will be confirmed. If you have any questions, please send an email to austin.jamison@noaa.gov or call the NWS Phoenix Forecast Office at 602- 275-7418.

Now that she lives in the Parker area, Benner said her main concern is safety on the Colorado River.

“I’m proud to be here to do this,” she said. “I’m proud of everything I’ve accomplished. I’m just thrilled.”

Peaches to all veterans of the U.S. Armed Forces. We may not have the big celebrat…