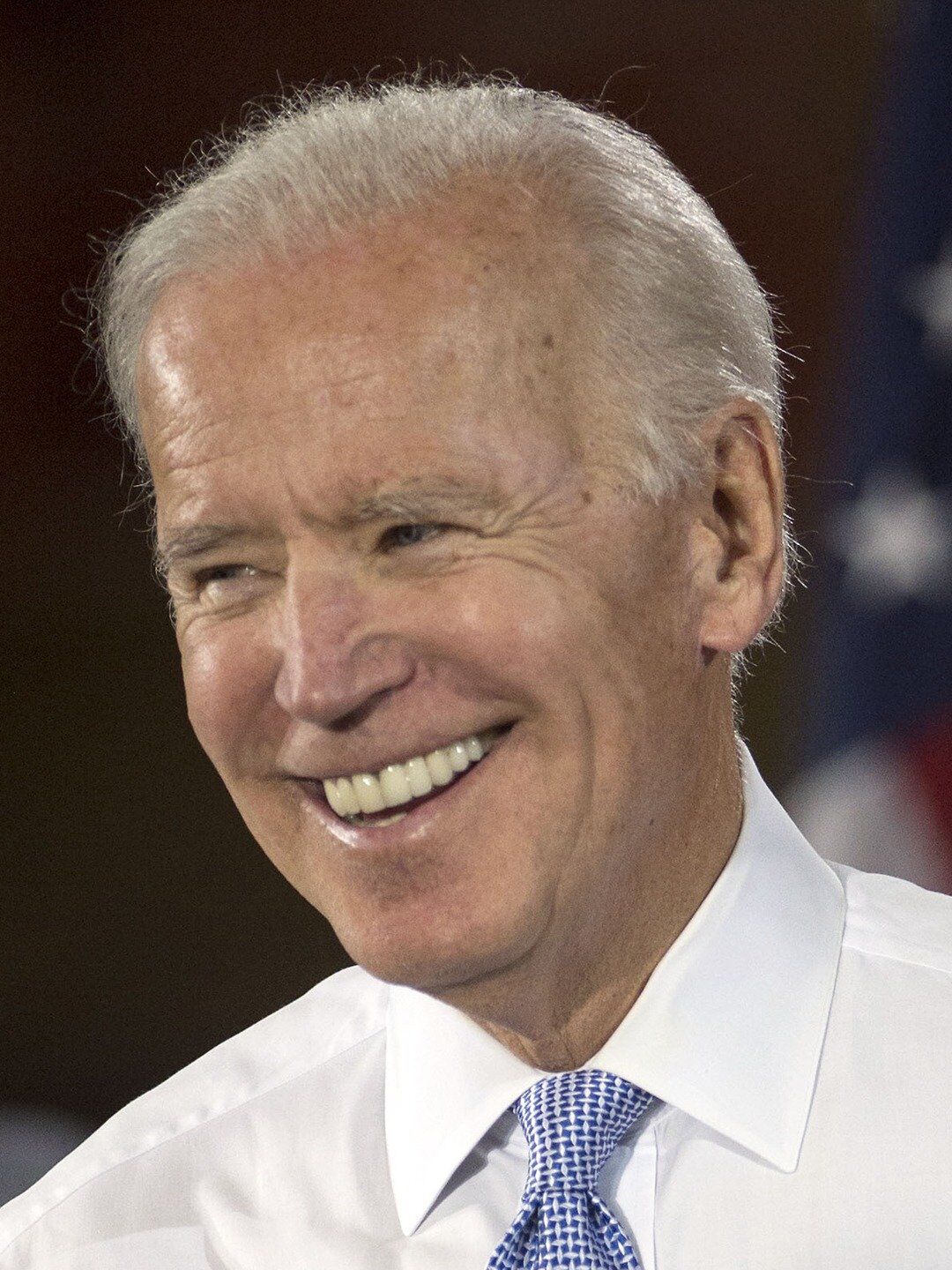 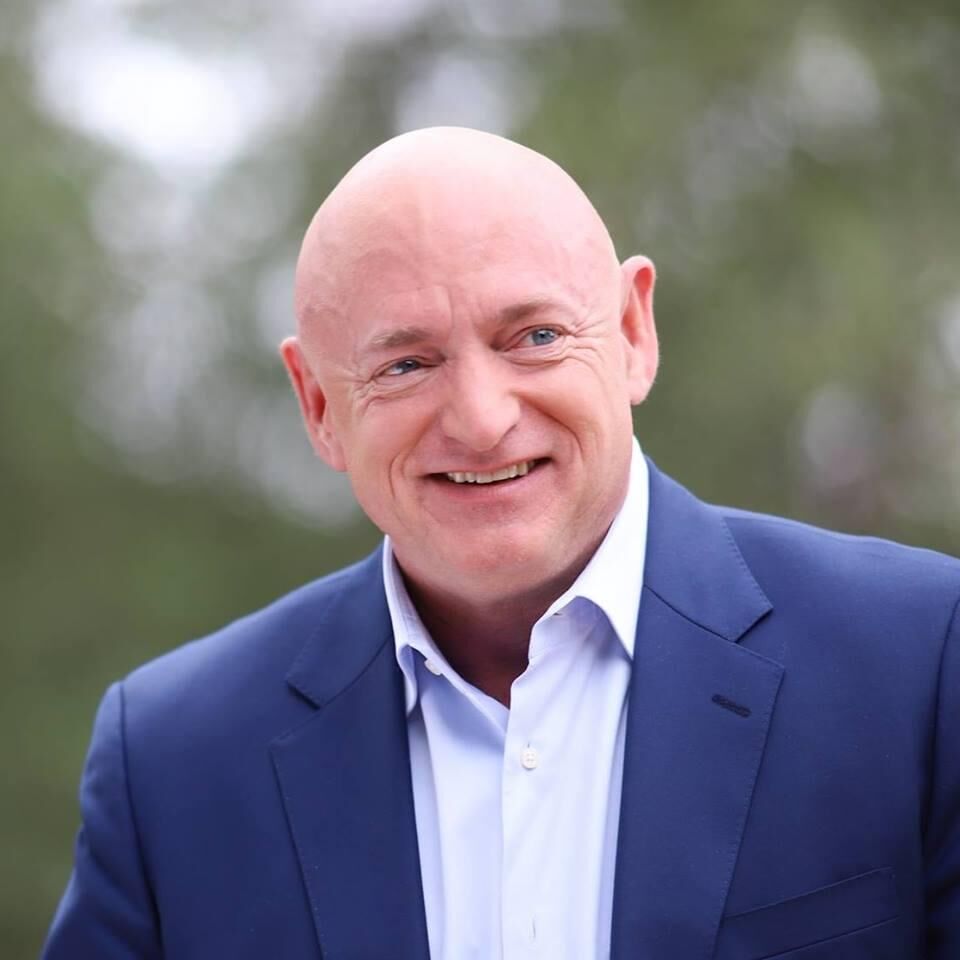 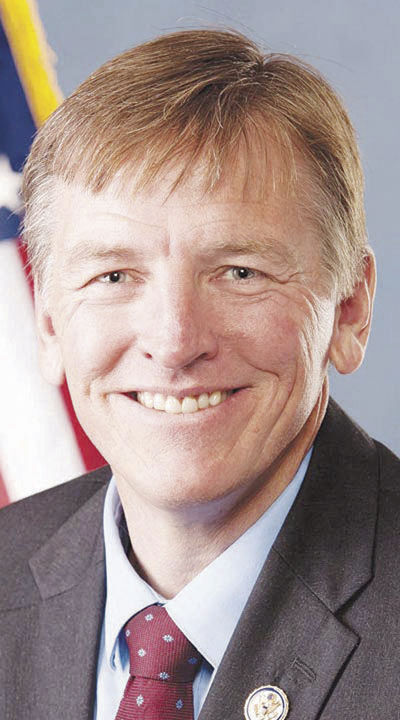 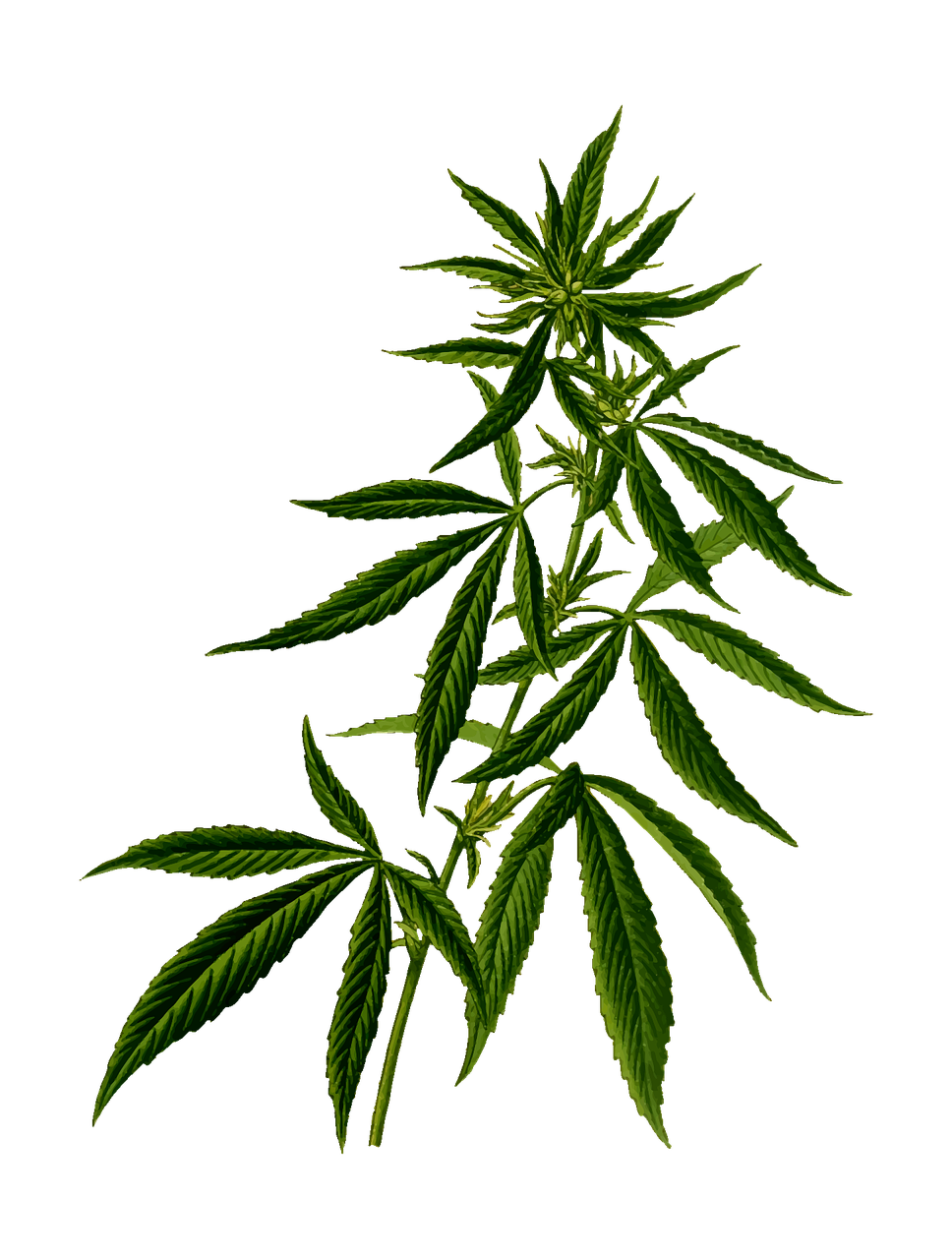 There were several federal and state elections that were of interest to La Paz County residents on the Nov. 3 ballot. These were the results from these elections as of the latest reports on Wednesday, Nov. 4 on the Arizona Secretary of State’s website. They said 99 percent of the state’s precincts have reported in. A total of 2,793,359 ballots had been cast, for a voter turnout of 65.25 percent.

President of the United States

Sometimes called the “recreational marijuana” proposition, this proposition would allow for limited possession, use and cultivation of marijuana by adults over the age of 21. It would also impose a 16 percent tax on marijuana sales that would be used to fund public programs. It has been approved, with 1,596,528 voting “yes” (59.85 percent) and 1,071,255 voting “no” (40.15 percent).

sweet! sheeple voted to give commie teachers more tax dollars to further create more young commies. they didn't lie to you with the "red for ed" pay raise scam awhile back. dopey murikans fall for anything. remember! mask up! its for the children! at least we can go spark up a fattie now too. so long arizona! youre just east kali now.

Hit the nail on the head you did!

The friends of the Parker Library will hold their fall book sale Friday, Nov. 13 a…