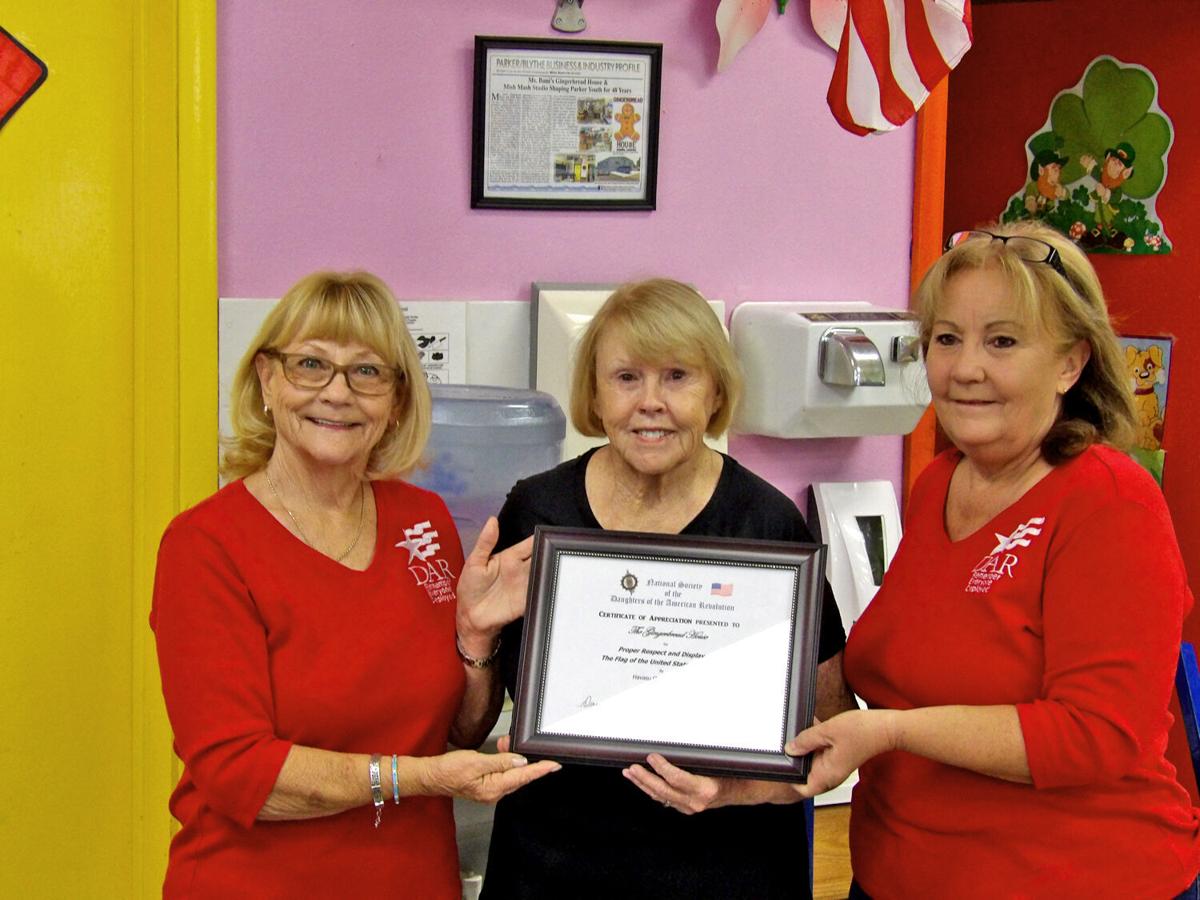 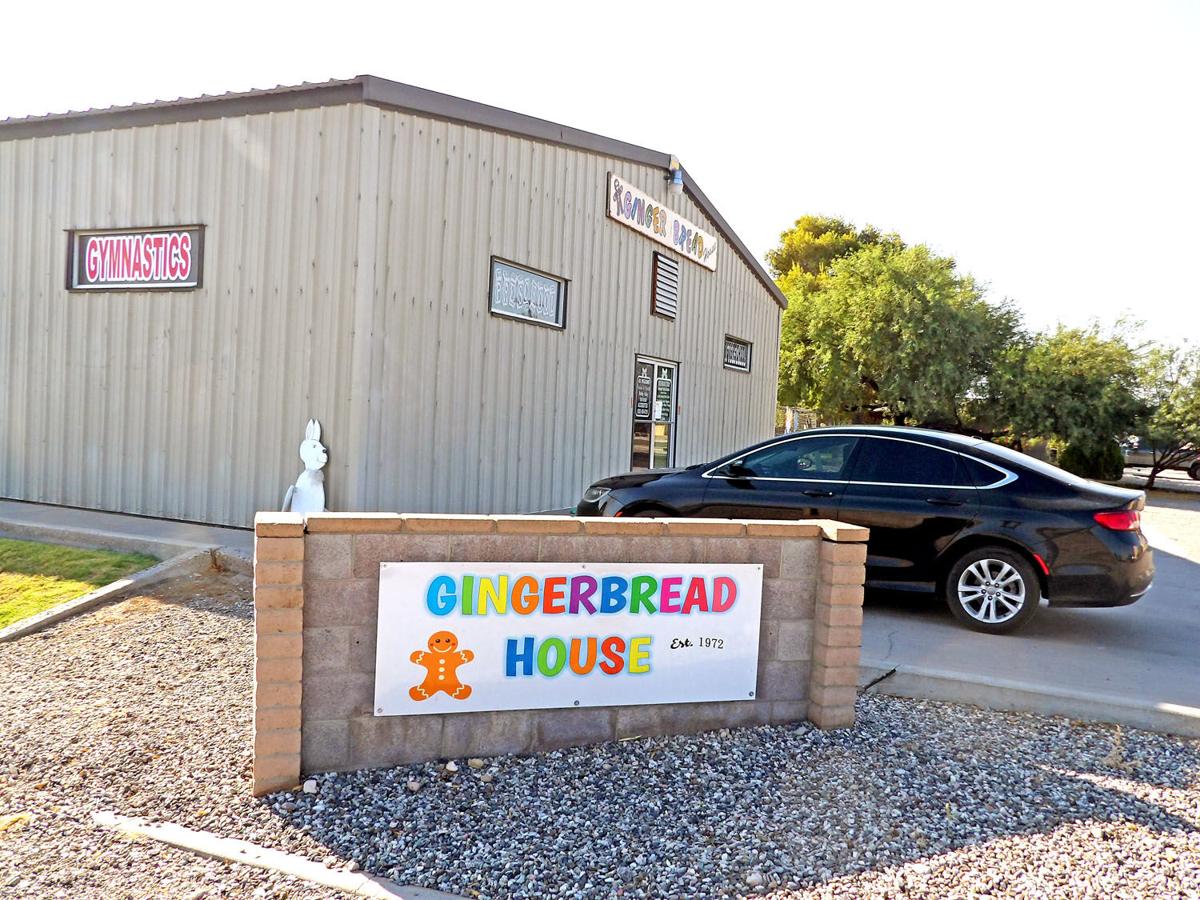 The Gingerbread House, a licensed day care facility in Parker, has been sold to Calvary Baptist Church. The last day of operation will be July 16.

The Gingerbread House, a licensed day care facility in Parker, has been sold to Calvary Baptist Church. The last day of operation will be July 16.

After 49 years of serving the children of the community, Buni Hooper is selling the Gingerbread House, which is located at Mohave Avenue and Agency Road in Parker. The building, which also houses the Mish Mash Studio, has been sold to Calvary Baptist Church. The final day of operation for the Gingerbread House will be July 16.

Hooper said she’d like to retire, and she and her husband, Jerry, plan to do some traveling.

“It has been an honor and a privilege to serve the children,” Hooper said. “I’ve been blessed with outstanding staff members who love the children like their very own. I am proud of developing wonderful little patriotic and Christian students with our curriculum.”

Hooper is a long-time resident of Parker. The daughter of Pop and Lila Harvey, her first teaching experience was teaching dance classes in the summer of 1958 at the Parker Elks Lodge while she was still in high school.

Hooper was the Town of Parker pool manager from 1967 until the pool closed following the 2003 season. She has remained the driving force behind the summer swim program, which has been held at commercial motel pools, most notably the pool at the Kofa Inn.

In 1972, Hooper and her husband, Jerry, opened the Gingerbread House as Parker’s first licensed childcare center. Over the years, the Gingerbread House has been praised for its many programs. Hooper has received many awards. She has taught dance and twirling. As a choreographer, she was a member of the American Society of Composers, Authors and Producers (ASCAP). She has produced many shows and pageants.

In 2020, the Gingerbread House remained open during the coronavirus pandemic to provide care for the children of essential workers. They were closed for a time when one of the children tested positive for the virus.

Hooper also directs the La Paz Youth Parade Corp. They regularly performs at parades in Parker. They have also performed at Disneyland and in Hawaii.

Hooper was named to the Parker High Alumni Wall of Fame in 2011.

Of all the awards she received over the years, Hooper said the one that was most meaningful to her was one she received Nov. 6, 2020. This was an award from the Daughters of the American Revolution for proper display and respect for the American flag.

Hooper said she will continue to be involved in Parker Youth Pageants and the La Paz County All-Stars. The latter group performs in parades such as the Veterans Day Parade and Parade of Lights from Soroptimist International of Parker. She wanted to thank the Colorado River Indian Tribes for the All-Stars’ costumes.

“I look forward to serving you young ladies at the La Paz County Fair, and with the current title holders and the pageants to be held this fall as well,” she said.