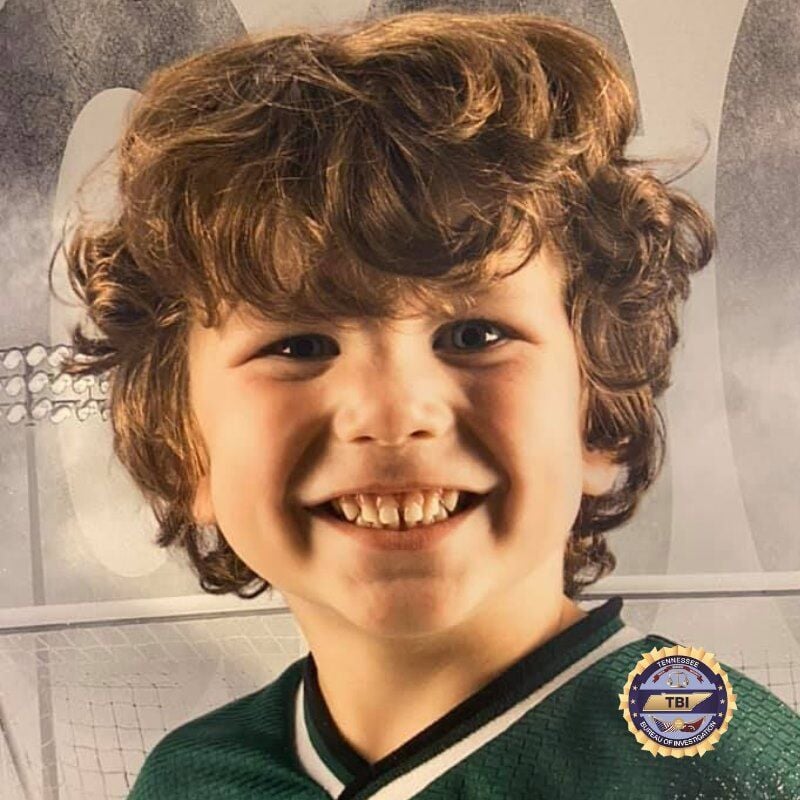 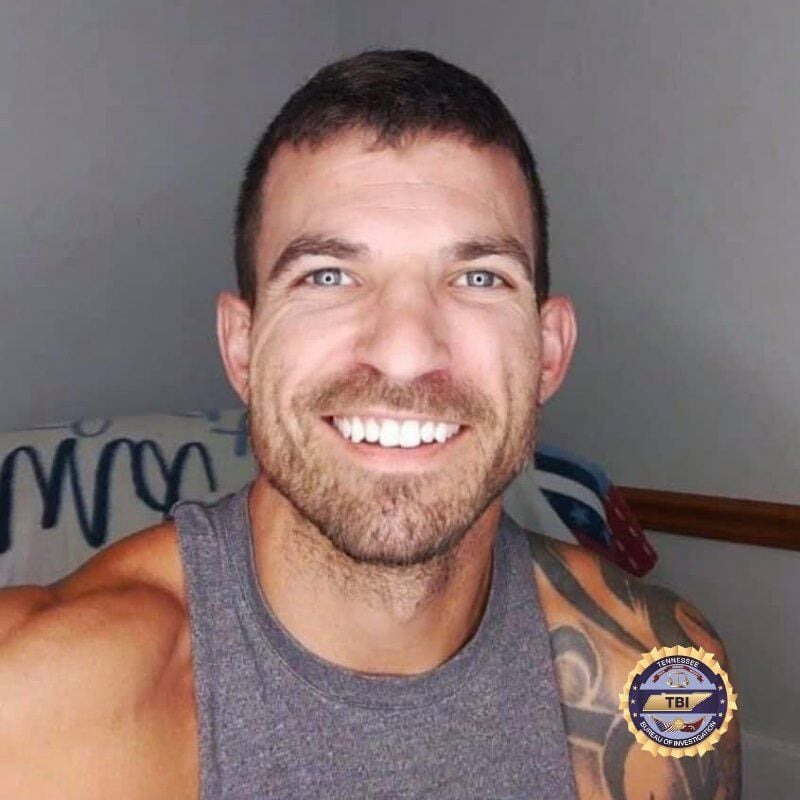 DANA POINT, Calif. (AP) — A missing 3-year-old boy from Tennessee and a 16-year-old girl from Kentucky were found safe in Southern California and the younger child’s father was arrested, authorities said.

Two days earlier, authorities issued an AMBER Alert saying the vehicle was believed to be on State Route 95 near Parker.

Late Wednesday the Tennessee Bureau of Investigation released surveillance camera images from nearby San Clemente, California, showing what appeared to be Noah and Amber along with 35-year-old Jacob Clare.

No charges were immediately announced and it wasn't known if Jacob Clare has an attorney. More information was expected at an afternoon news conference by law enforcement.

Noah was reported missing by his mother on Nov. 7 after Jacob Clare, her ex-boyfriend and the boy’s father, didn’t return the child to her home in Gallatin, Tennessee, at the end of a scheduled visitation, the Nashville Tennessean reported.

Amber Clare was reported missing by the Beaver Dam Police Department in Ohio County, Kentucky, according to the Tennessean.

The Tennessee Bureau of Investigation reported Jacob Clare was driving a silver Subaru Outback, which authorities believe he purchased a week before Noah was reported missing. The Subaru, loaded with clothing and camping gear, was located by license plate readers in Arizona earlier this week.

The car was found in San Clemente last Saturday.

Are you looking for a job? Are you an employer with positions to fill? You both mi…