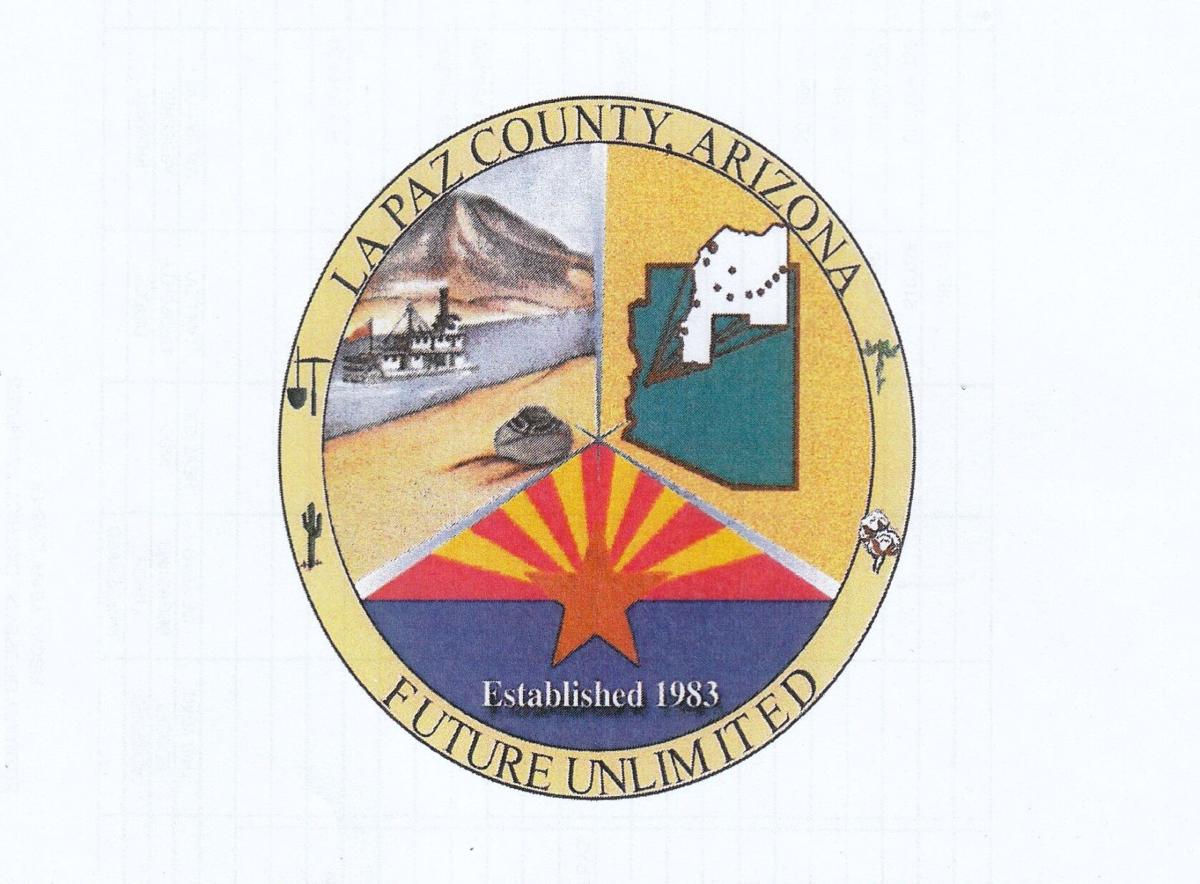 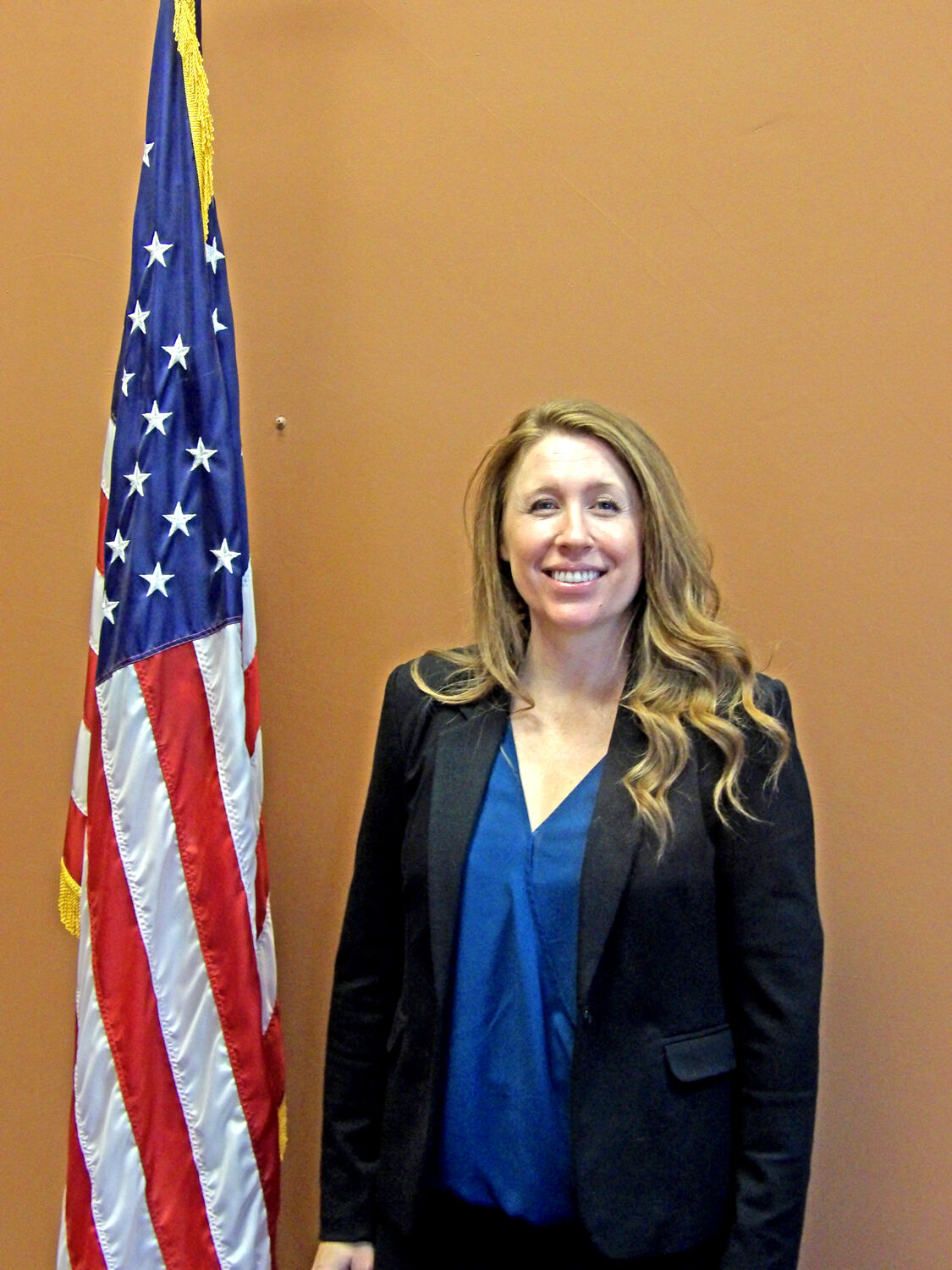 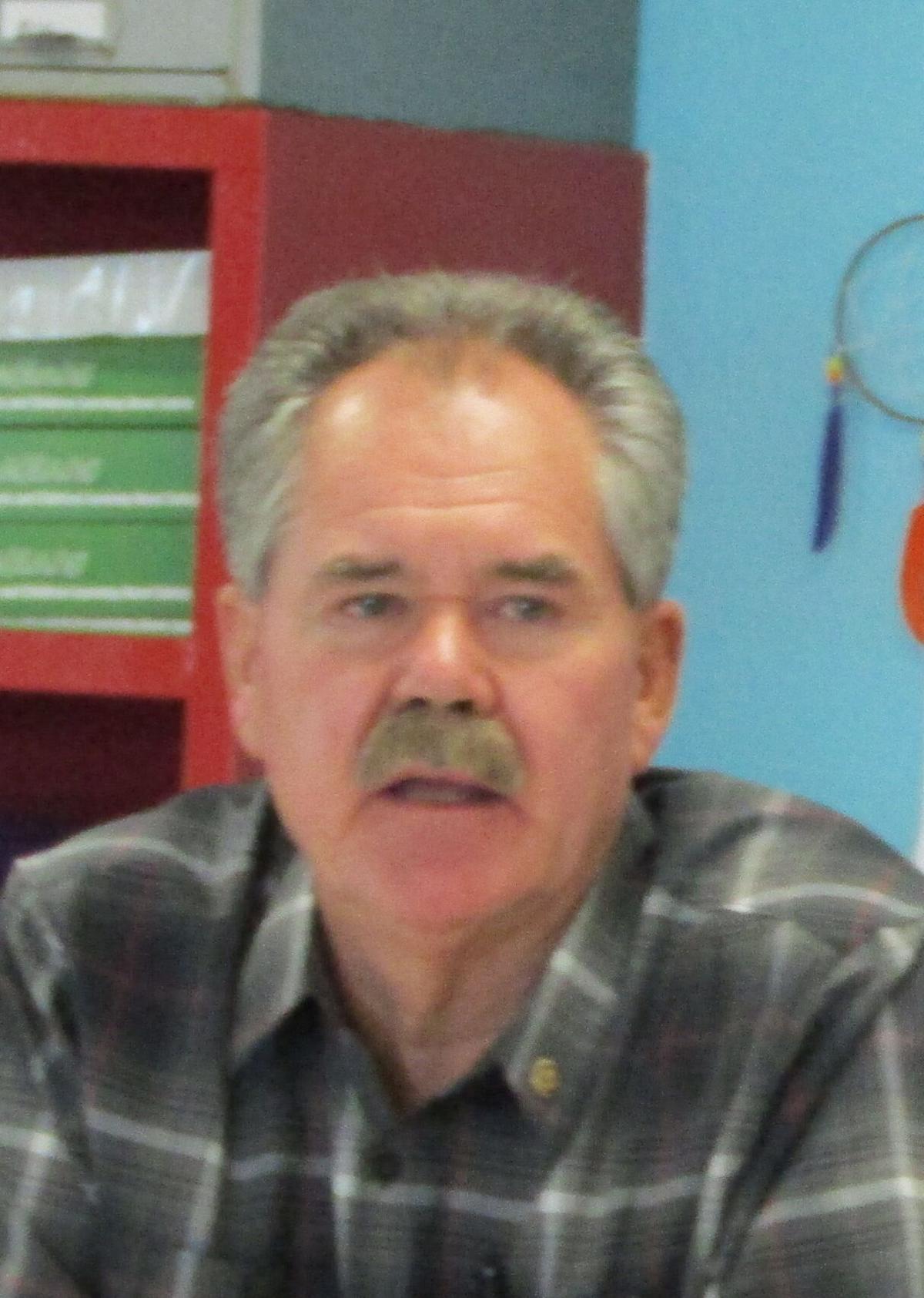 At the April 19 County Board of Supervisors meeting, auditors Jay Parke and Karen Ziegler told the Supervisors La Paz County’s general fund had a $3.4 million negative fund balance at the end of fiscal year 2019-20. While the figures for the current fiscal year haven’t been audited, they estimated the negative fund balance could have increased to as much as $4.2 million.

Parke said they were compiling financial statements in preparation for the county’s official annual audit, which will be performed by the firm of Hinton Burdick CPAs.

Some county residents wondered how this could’ve happened, especially after the financial crisis of 2017.

The Pioneer contacted County Finance Director Terry Krukemyer, but he said he wasn’t ready yet to respond on the matter. He said he was reviewing a lot of figures, and may have found some errors that could work in the county’s favor.

District 2 Supervisor Duce Minor offered this explanation:  “When you spend more than you take in, you get a deficit.”

Minor said a major part of the problem was the Supervisors were presented with projections on revenue and expenses, but not real numbers.

Minor and current County Administrator Megan Spielman said the Supervisors were presented with aggregate numbers for all the county funds. They said this did not account for the health of individual funds, and it also did not take into account the differences between unrestricted and restricted funds.

“We may be rich in one fund, but we can’t spend it if it’s restricted,” Minor said.

Unrestricted funds are those that can be used for any purpose. They are mostly included in the county’s general fund. The general fund uses revenue generated by the county’s sales and property taxes, the state’s share sales tax, licensing and other fees, other payments from the state and Payment in Lieu of Taxes from the federal government for the all the public lands that cannot be taxed.

Restricted funds are those that can only be used for a specific purpose. The best-known example of these are Highway User Revenue Funds, or HURF. Funded by the state’s fuel tax, these funds can only be used for transportation, road, highway and street projects. Parker and Ziegler said the county has $6 million in HURF funds, but they cannot legally use them to cover the general fund shortfall.

Other restricted funds include many grants, bond revenues, and special funds for the courts.

Parke and Ziegler said the county has money in these special funds, but it is the general fund that is seeing the big shortfall.

When an entity adopts a budget, that doesn’t mean the entity has that much money to spend. A budget is a projection of how much money the entity expects to have to spend based on the previous year’s revenue, grants that are in the process, and other factors.

As an example, the Town of Parker routinely budgets for economic development grants. That doesn’t mean they actually have those grants. They have to budget for those grants so they can spend the money if they are awarded those grants.

Budget projections can be affected by a number of factors, including economic conditions and unexpected but necessary expenses, such as expensive equipment failures.

Minor’s complaint was the Supervisors were getting projections but not actual numbers of the county’s revenues and expenses. As a result, they couldn’t judge what sort of condition the county’s finances were actually in.

Budget presentations did not reflect health of individual funds

Spielman described the problem with how the finances were presented in an e-mail to the Pioneer:  “The financial information that had been presented to county leadership in the past was an aggregate of all funds in the county.  This aggregate included both restricted and unrestricted funds.  Presenting financial information in this manner does not show the detail of individual accounts; therefore, masks the deficiencies in one account with the health of another.”

She went on to say an aggregate report does not differentiate between restricted and unrestricted funds.

“As we dove into the financials and began to break out these individual accounts to better analyze what funds are available and for what purpose, it clearly revealed the deficiencies in the general fund,” she said.  “The April 19 presentation outlined this deficit, which has been growing for several years, but was never accounted for in the budgeting process (which was a recommendation from 2017).”

Spielman said the county department heads received budgets for expenditures that did not reflect county revenues. She said the departments had stayed within their budgeted expenditures.

Parke and Ziegler said the Supervisors needed to approach the FY 2021-budget process with an emphasis on bring expenditures in line with revenues and reducing the general fund deficit.

One of Ziegler’s recommendations was that the Supervisors should receive a report on the county’s finances at least once every three months. Minor said he’s long been pushing for monthly reports.

Spielman, who was appointed County Administrator earlier this year, said she was committed to addressing the county’s financial issues.

“My first action was to bring in professionals that can look at the county’s financial position with an objective eye and provide recommendations for me and the BOS to enact,” she said. “As we enter the FY22 budget process, we will work closely with our consultants and department heads to enact a fiscally responsible budget that also addresses reducing the deficit.”

its pretty simple people. its either misfeasance, malfeasance or nonfeasance. if you like your govt workers, you can keep your govt workers. at the end of the day, voters are responsible for what they get.

A man from Moreno Valley, Calif. died Friday, June 11 as a result of an explosion …

Editorial: The weather and a ruse aided the Allies on D-Day

This past Sunday was June 6, the 77th anniversary of Operation Overlord, the Allie…

From the Dugout: City Park and a new pool

Normally in this column, I talk about national sports or the Arizona Diamondbacks.…